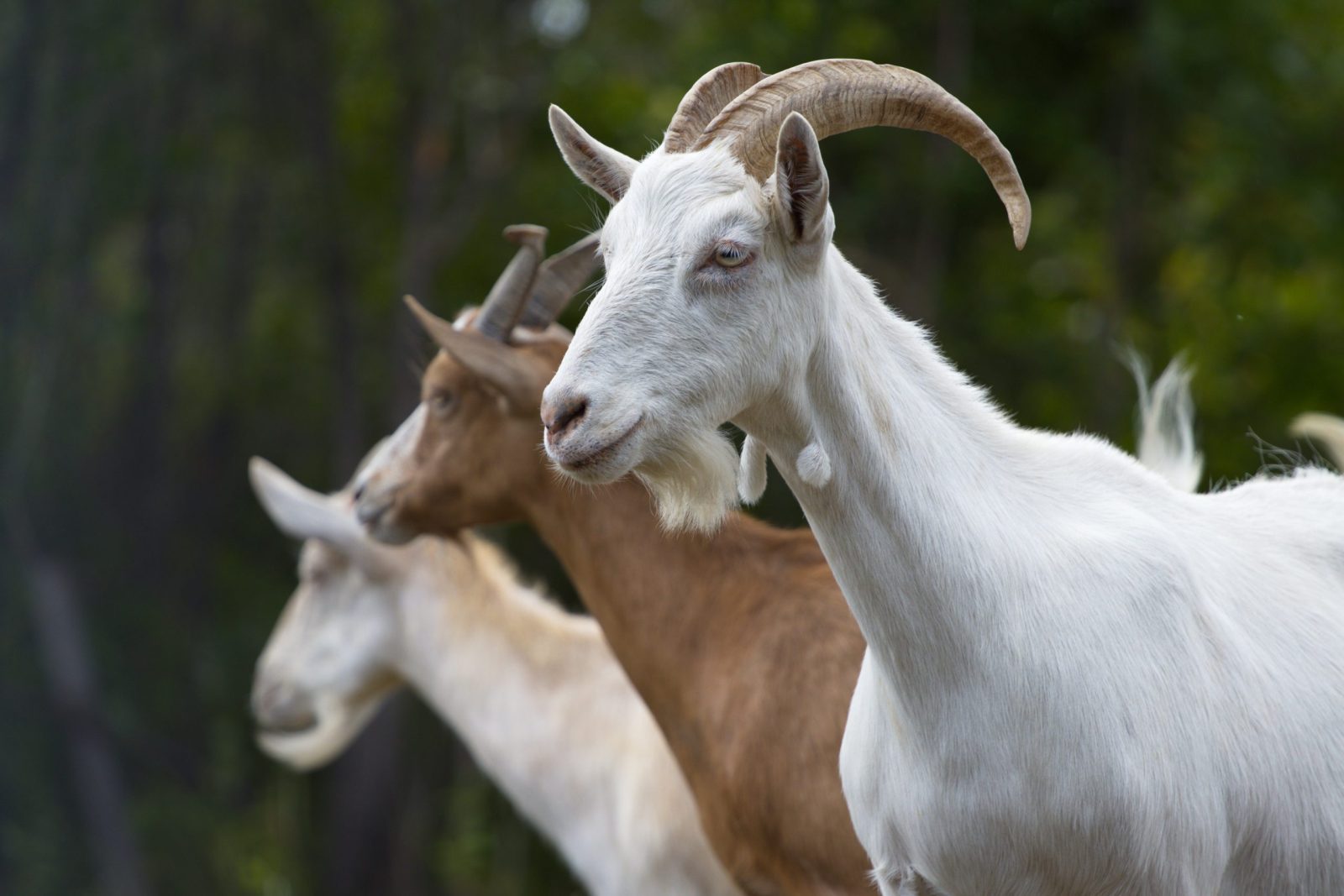 For years, it has been thought that animals can tell when a natural disaster is coming. There have been reports of all different kinds of animals like dogs, cats, cows, and goats having strange behavior leading up to natural disasters.

A 9.1 magnitude earthquake in 2004 caused a tsunami off the coast of Indonesia and wiped out many coastal communities around the Indian Ocean. In the end, the death toll was at least 225,000 people across a dozen countries.

The enormous death toll was partly because there was no warning of this devastating disaster. Local warning systems reportedly failed to create an alert due to maintenance issues, and many coastal areas did not even have tsunami warning systems intact. In 2017, the World Meteorological Organization found that over 100 countries prone to natural disasters still don’t have proper warning systems.

In Bang Koey, a coastal village in Thailand, buffalo were seen by the beach, picking their ears and gazing at the sea. The herd then ran uphill to higher ground, just minutes before the tsunami struck.

Finally, the catastrophic waves came crashing into the land, reaching 30ft high in the air. Many who survived questioned, could these animals sense what was about to happen?

These animal activities have been reported all over the world. Irina Rafliana, a researcher at the German Development Institute, said, “Survivors also reported seeing animals, such as cows, goats, cats, and birds, deliberately moving inland shortly after the earthquake and before the tsunami came. Many of those who survived ran along with these animals or immediately after.”

Scientists have questioned for thousands of years if animals have some built-in warning system that alerts them for impending disasters.

In 373 BC, the Greek historian Thucydides noted seeing rats, dogs, snakes, and weasels leaving the city of Helice just days before a destructive earthquake hit. In 1805 minutes before an earthquake, oxen, sheep, dogs, and geese reportedly began to make alarm calls in unison. Then in 1906, in the San Fransisco earthquake, horses were seen running off in panic right before.

Even with today’s technology, warning signals cannot always predict disasters accurately and in a timely matter. This has led many to think that animals might be a more efficient warning signal.

In a 2020 study, animals’ movements were recorded in an earthquake-prone region in Italy. They attached chips to cows, sheep, and dogs and recorded their activities. There were reportedly over 18,000 earthquakes in the area during the year-long data collection.

The researchers found that the animals began to change behavior up to 20 hours before an earthquake. They began to realize that when the animals were collectively 50% more active for more than 45 minutes, they could predict an earthquake with a magnitude above 4.0. Seven out of eight strong earthquakes were correctly predicted.

Professor Martin Wikelski, director at the Max Planck Institute of Animal Behavior and Principal Investigator at the Centre for the Advanced Study of Collective Behaviour, said, “In this way, the researchers discovered unusual behavioural patterns up to 20 hours before an earthquake. The closer the animals were to the epicentre of the impending shock, the earlier they changed their behaviour. This is exactly what you would expect when physical changes occur more frequently at the epicentre of the impending earthquake and become weaker with increasing distance.”

One theory is that carbon monoxide is released due to the buildup of stress in rocks as the pressure builds. Animals are very good at reading natural signals as they depend on them, so it’s very plausible they could be sensing a change in the environment even before we can.

All around the world, researchers are testing different animals, such as birds and snakes, claiming they may be able to sense what’s coming the best. Animals are genuinely incredible and valuable creatures on our planet.