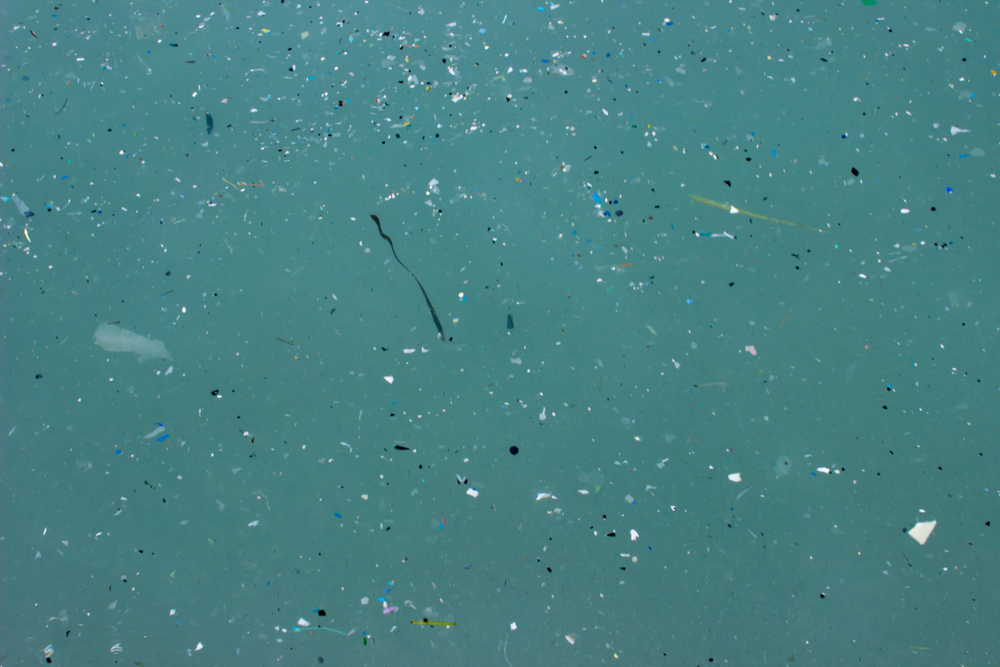 Plastic pollution is killing our oceans and harming the health of humans and wildlife. Plastic is consumed by animals who confuse it for food. Too many animals are killed by plastic via entanglement, consumption, and more. A big part of the problem is microplastics. Plastic does not degrade as other natural materials do, it instead breaks down into microplastics.

Microplastics are consumed by people who eat seafood because of how much of it there is in the ocean. It’s been known for some time that microplastics are a danger to the planet, but now scientists have even found microplastics in Antarctica for the first time ever.

The presence of microplastic in the Arctic ice must be even worse now given that microplastics were found in a sample of ice core that was drilled 11 years ago. Its harmful effect on marine animals continues on a chain given that these animals are part of large ecosystems that keep the planet going. For instance, microplastics are found in algae, the source of food for krill, which are a food source for whales, and so it continues.

Plastic pollution is only getting worse and worse. We need to steer away from single-use plastic in order to save the planet. Sign this petition demanding that the governments of the United States and the European Union ban single-use plastics to protect our oceans and our environment’s health!

Sign these other petitions to speak up against plastic pollution as well: