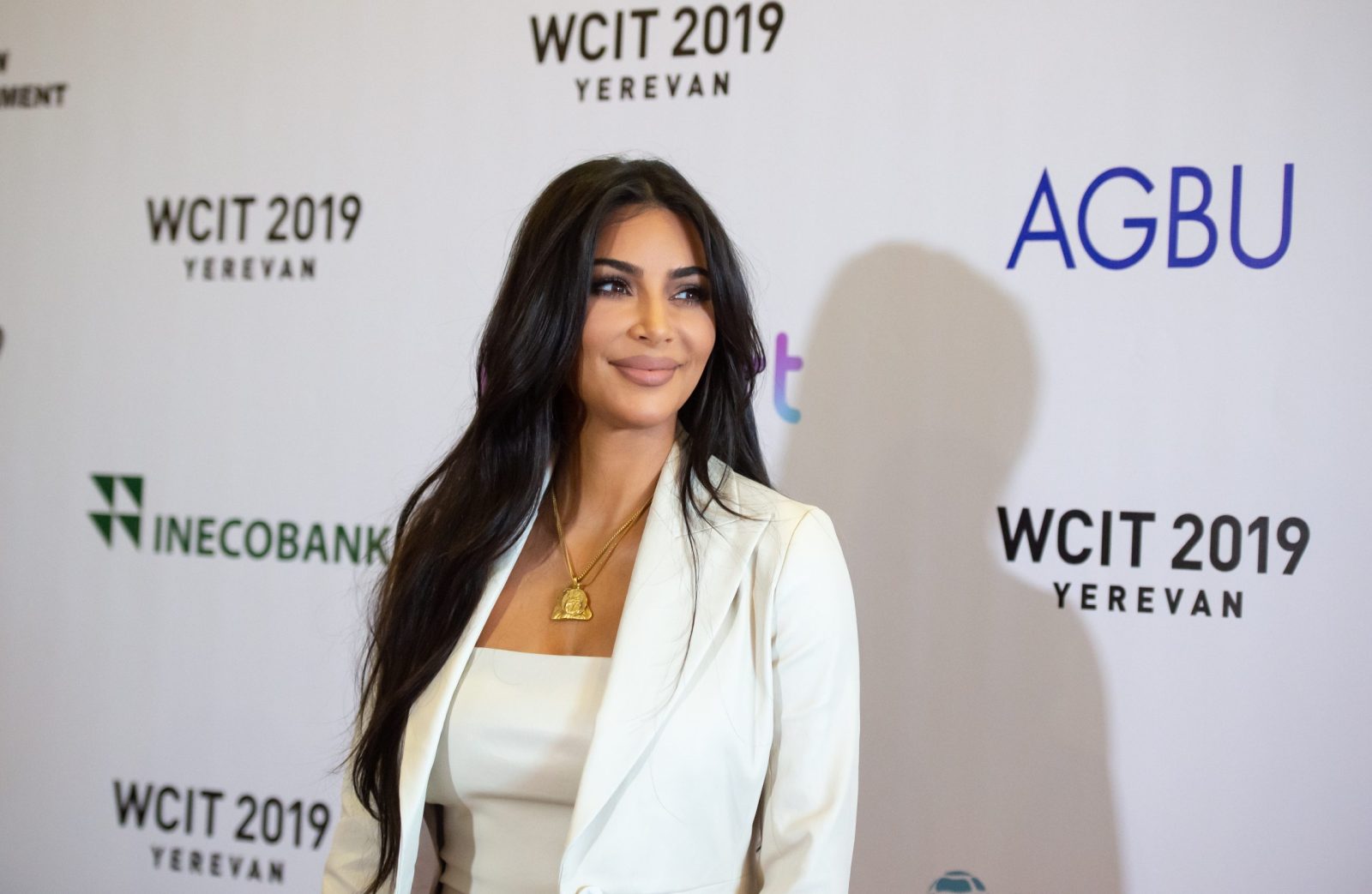 Beyond Meat has announced Kim Kardashian as the company’s new Chief Taste Consultant.

The plant-based food market is booming, and research suggests it could make up 7.7 percent of the global protein market by 2030. With a value of $29.4 billion in 2020, experts suggest that the plant-based foods market could have a value of over K’s2 billion by the end of the decade. It’s never been a better time to go plant-based!

In an Instagram post shared with her 313 million followers, Kim says, “I’m so inspired by @beyondmeat’s mission and excited to share their delicious plant-based products with all of you as their Chief Taste Consultant.”

Kim has been open about her plant-based lifestyle in recent years. In 2019, she told her Instagram followers, “I am eating all plant-based when I am home.” She also told followers that a plant-based diet helps her psoriasis.

Kardashian said in a statement, “I’ve been focusing on going more plant-based and can tell you that Beyond Meat is my absolute favorite — I love how all their products not only taste amazing but are also good for me and my family,” she said. “As my fans know, my fridge and freezer are fully stocked with Beyond Meat’s products and I’m so thrilled to be featured in the campaign as its chief taste consultant to inspire people to include Beyond Meat in their diets.”

Kim is seen in the video eating a Beyond burger, Beyond meatballs, Beyond tacos, and meatless nuggets.

“I believe so much in the mission of Beyond Meat that I’ve stepped in to help with my greatest asset – my taste,”

However, many people have been roasting Kardashian for seeming to only pretend to take bites of the meat alternative in the advertisement. Each time she picks up food during the commercial, it seems to look perfect except for the nugget that has a bite out of it. While it’s easy to make fun of her or disregard her authenticity for Beyond Meat, there are so many reasons why she might not actually be taking a bite out of the food.

First of all, Kim has followed a mostly plant-based lifestyle for a number of years now and before she was the ‘Chief Taste Consultant’ for the brand, she actually had posted pictures of the products in her home. Second, often times when shooting movies, tv shows, or commercials like this, they need to take multiple takes and if the actors took a bite on every take, well, they would be pretty stuffed.

For example, The Takeout reported that John Cena once ate 31 empanadas in 31 different takes in one day to film a single scene for The Suicide Squad. Another problem is the continuity of the shot. Commercials often get spliced together in the editing stage and if a character in one scene has taken two bites out of a burger, but then when the camera pans back they haven’t taken any, it wouldn’t make too much sense, right?

We also know that getting celebrities ready for commercials can take hours. If she took a bite in every take, they would likely have to stop to reapply smudged lipstick and other cosmetics. We can also even think about food waste. If she took a bite of those halved burgers every takes for 10 takes, is someone else going to eat the 10 burgers with a bite out of them? Maybe Beyond had food waste in mind.

Either way, it’s great to see Kim K as the new Chief Taste Consultant of Beyond Meat and the company saw company shares rise 7 percent after the release of the video. With so many plant-based options, it’s never been a better time to cut meat, dairy, and animal products out of our lives!