5 Cruel Food Ingredients You Should Try to Avoid 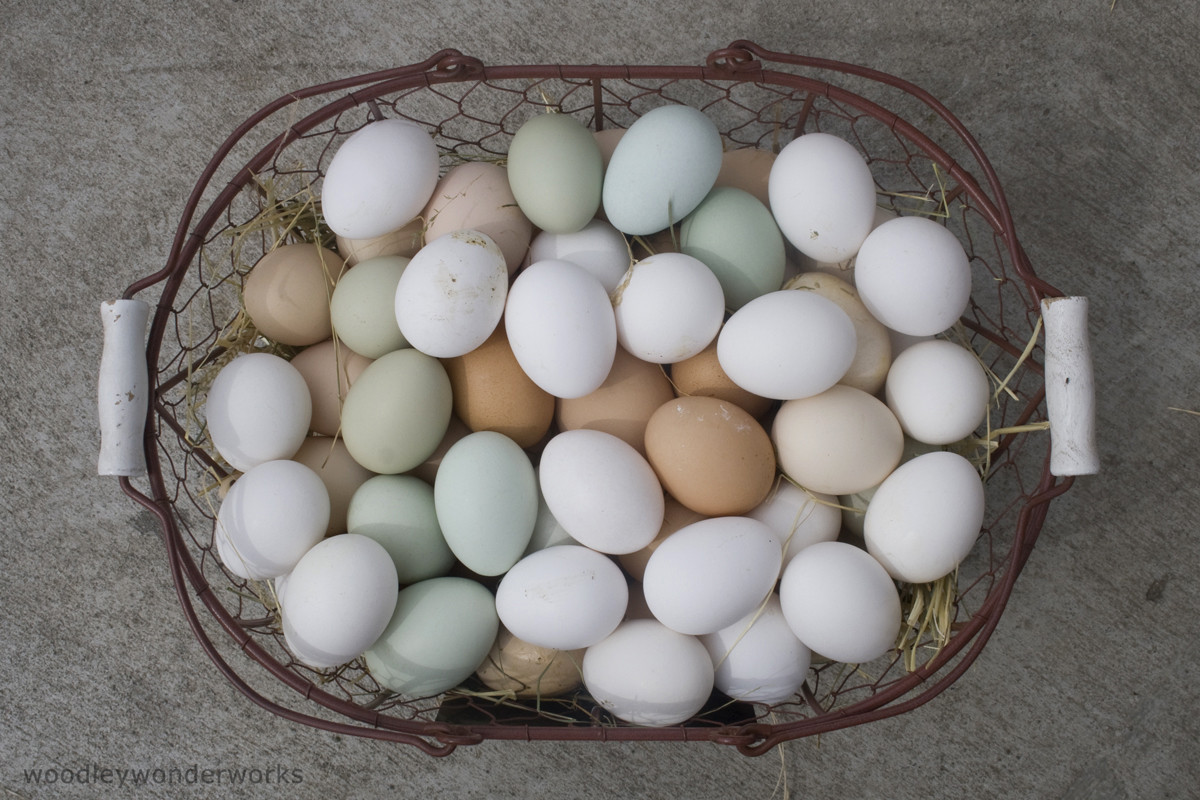 Our food industry has grown so large and so industrialized, some would say it’s even made to keep us in the dark about our food. When we want to learn more about eating ethically, there are so many places to look, it can be overwhelming.

As a starter guide, we’ve chosen five cruel ingredients that you can take out of your diet, if you don’t already. We’ve also included simple alternatives to each one, and even if you feel that you can’t make the change overnight, just realizing that you are starting to become aware of these issues (because they’re real) is a very good thing. Perhaps on your next shopping trip, try replacing one of the cruel ingredients with a humane alternative, and things will become more natural from there.

Remember that there’s also a whole world of delicious choices out there that can satisfy your taste buds and your desire to leave a happy planet to the next generation.

An incredibly common ingredient, the egg is a product of a very cruel industry. Nearly 300 million egg laying hens are housed in battery cages and confined so close together they can barely move. Even in “cage-free” facilities, birds are still de-beaked (as a chick their sensitive beak is seared off with a hot blade). They are still killed once egg production declines, and the male chicks born into this industry are disposed of as if they were nothing – almost immediately after hatching. To learn more about the factory farming process, visit Eggindustry.com.

We just don’t need eggs either. Check out our handy guide to replacing eggs and learn about one groundbreaking company that is leading the way in making the egg industry obsolete.

Cows produce milk to give to their young, but when humans get involved, milk becomes cruel. Dairy cows are constantly impregnated – they need to give birth to give milk – and then their calves are taken away from them to become veal or produce dairy themselves. This process is emotionally painful for the cows, as evidenced by their cries. Mercy For Animals, a nonprofit that has released multiple undercover investigations of dairies explains, “Several times a day, dairy cows are hooked by their udders to electronic milking machines that can cause the cows to suffer electrical shocks, painful lesions, and mastitis. Some spend their entire lives standing on concrete floors; others are crammed into massive mud lots.”

Also a product of the dairy industry, this is the curdled milk from the stomach lining of an unweaned calf – it contains rennin which creates cheese. One of our 5 Alarming Facts about Cheese and Your Health, “Cheese can be made with rennet, which is made from an enzyme that comes from calves’ stomach linings. You can find some cheese labeled as vegetarian, but otherwise, they probably contain rennet. According to The Vegetarian Society, “The traditional source of rennet is the stomach of slaughtered newly-born calves. Vegetarian cheeses are manufactured using rennet from either fungal/bacterial sources or genetically modified micro-organisms.”

So check that label, or preferably, ditch the dairy. Have we mentioned there are some great alternatives?

There’s a lot to be said about this destructive ingredient. It’s grown in areas where rainforest has been cleared to make way for the palm oil trees, and in the process, the habitats of many animals – especially endangered orangutans – are completely wiped out. As reported in a previous One Green Planet article, 10 Scary Facts About the Palm Oil Industry, “Clearing the natural habitats of orangutans increases the likelihood of orangutan poaching, leading them into the illegal pet trade. When these displaced animals attempt to recolonize the plantations in place of their former homes, they are often killed. Forest fires started to clear the land have also been thought to burn thousands of orangutans in their natural habitats.”

That is not a sustainable product, and unfortunately, it’s in a lot of products. Even some of these vegan ones. Thankfully, we are seeing some progress as the largest palm oil company announces plans to eliminate deforestation from its supply chain and focus more on environmental issues.

P.S. – Looking for a vegan butter that doesn’t contain palm oil? Try out this version! It’s soy-free too!

First of all, you just don’t need to take fish oil to satisfy the requirements of omega fatty acids, and these options won’t leave you smelling like a dead fish. A recent study has found that there is no significant association between the supplements and incidences of cardiac-related deaths, heart attacks, or strokes.

Fish oil is made from the tissues of cold water “oily fish” such as tuna, mackerel, cod, or salmon. These fish accumulate the fatty acids by consuming either microalgae or prey fish that have accumulated omega-3 fatty acids. They are harvested and slaughtered like any other fish destined for human consumption, and then their carcass goes through a process to become oil. Aquaculture is not a sustainable industry, and it’s too often ignored as an animal rights issue. Here’s just one of many alarming facts about overfishing, “By 1989, when about 90 million metric tons of catch were taken from the ocean, the industry had hit its high-water mark, and yields have declined or stagnated ever since.”