5 Alarming Facts About Cheese And Your Health 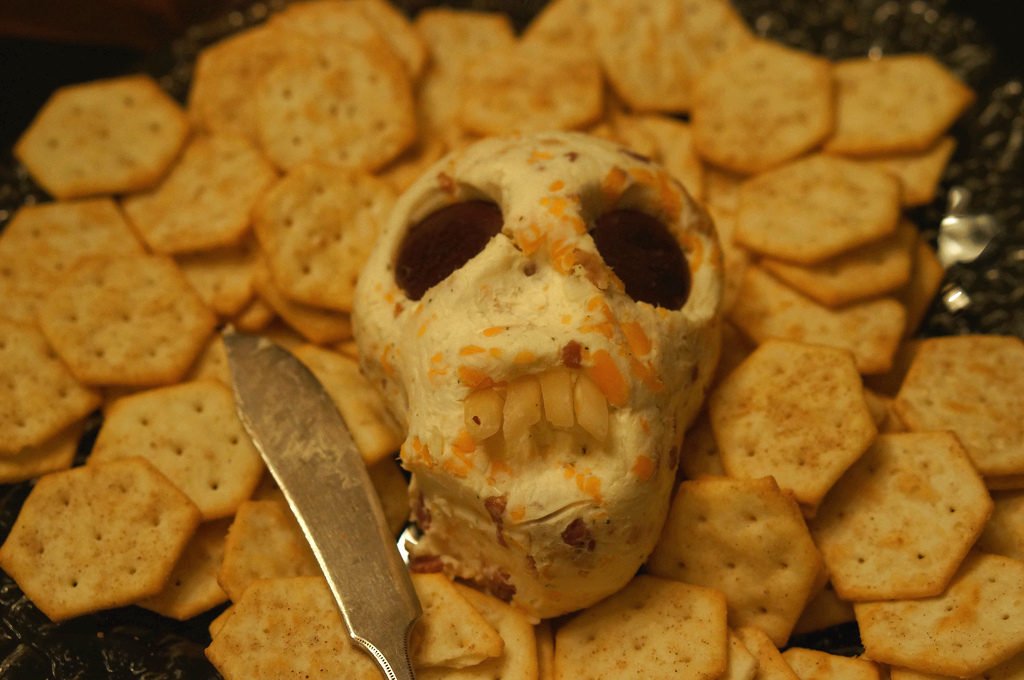 A few years ago, Domino’s sales were falling, so the restaurant changed its entire pizza recipe. They launched a big marketing campaign and Americans loved the change. According to The New York Times, Domino’s teamed up with a company called Dairy Management “to develop a new line of pizzas with 40 percent more cheese … consumers devoured the cheesier pizza, and sales soared by double digits.”

Americans do seem to love cheese. Though it’s a staple food for many, cheese is bad for our health, and we’re eating too much of it. According to the Physicians Committee for Responsible Medicine, “Americans eat more than 33 pounds of cheese per person per year — three times more than they did in 1970 — and our country is more obese than ever … Cheese is a high-calorie product loaded with fat, sodium, and cholesterol. Typical cheeses are 70 percent fat. And the type of fat they contain is mainly saturated (“bad”) fat.”

When you look at the facts, it’s clear that cheese is pretty awful. Here are five alarming facts about cheese and your health.

According to a 2010 article published by The New York Times, that Domino’s pizza with 40 percent more cheese contained about 2/3 the amount of your recommended daily intake of saturated fat — in just one slice! With restaurants and processed cheese companies selling fatty products like that, no wonder the U.S. has an obesity epidemic.

2. Many cheeses are made using an animal stomach enzyme

Cheese can be made with rennet, which is made from an enzyme that comes from calves’ stomach linings. You can find some cheese labeled as vegetarian, but otherwise, they probably contain rennet. According to The Vegetarian Society, “The traditional source of rennet is the stomach of slaughtered newly-born calves. Vegetarian cheeses are manufactured using rennet from either fungal/bacterial sources or genetically modified micro-organisms.”

Poor manufacturing practices make cheese an unhealthy choice. According to Peta, “They [the cows] are treated like milk-producing machines and are genetically manipulated and pumped full of antibiotics and hormones that cause them to produce more milk. While cows suffer on factory farms, humans who drink their milk increase their chances of developing heart disease, diabetes, cancer, and many other ailments.”

4. Cheese can cause diabetes and heart disease

According to the Physician’s Committee for Responsible Medicine, “one-fourth of an average 12-inch cheese pizza contains nearly 13 grams of fat, including 6 grams of saturated fat and 27 milligrams of cholesterol.” All of that packs on the calorie content too, thus packing on the weight. Consuming too much cheese can lead to diseases further down the road.

5. Cheesemakers spray on mold to make the rind

Yes, that’s correct — cheese can contain mold content. For some cheeses like brie, cheesemakers will spray mold onto the surface to encourage the growth of white rinds. Gross! Would you like some mold with that cheese? No thanks.

Luckily, there are many vegan cheese alternatives available at the grocery store. Even better, make your own dairy-free cheese using this recipe.