Did You Know? These 8 Vegan Foods Contain Palm Oil 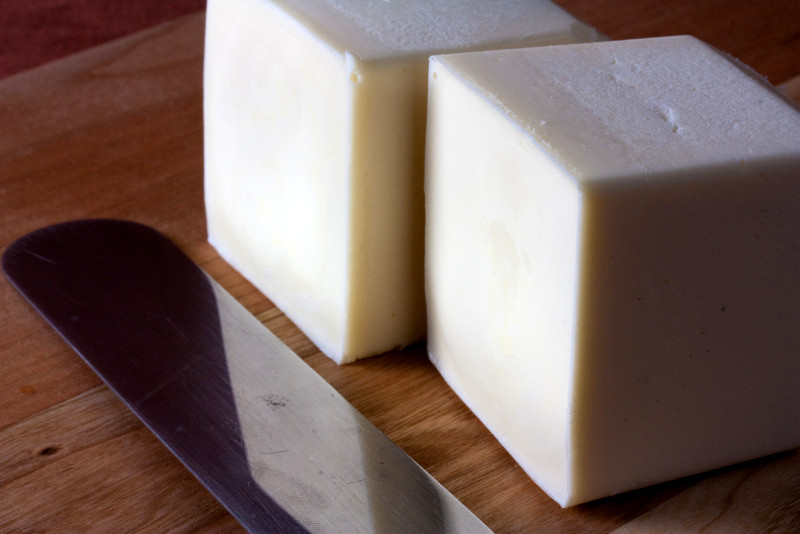 It’s hidden in nearly half of packaged goods on store shelves and has likely made its way into your pantry. Palm oil is everywhere and it’s a major source of deforestation, carbon emissions, and biodiversity loss. It devastates the lives of orangutans and displaces indigenous populations.

One way to address the environmental threats from palm oil production is to boycott products made with it. Although it may take some digging to make sure you’re not supporting the destruction of orangutan habitats, purchasing palm oil–free products will help save the planet and allow Indonesia’s endangered orangutans to live peaceful lives in the treetops of Sumatra and Borneo’s rainforests.

In response to consumer concerns, some companies have boasted better sourcing practices and now adopt the Roundtable on Sustainable Palm Oil (RSPO) certification on its products. The certification informs consumers that such companies are working with environmentally and socially responsible palm oil producers. The RSPO has certified up to 14 percent of the world’s palm oil production.

But, can RSPO-certified palm oil truly be sustainable?

Sinar Mas Group, an Indonesian conglomerate with palm oil subsidiaries, is a member of RSPO. This company is also actively engaging in illegal deforestation and burning peatlands in Indonesia, proving that RSPO membership alone is not enough to validate the sustainability credentials of a company.

There has been some debate over whether RSPO-certification works or if it’s just “greenwash”, another way for palm oil-sourcing companies to create the illusion of sustainability and make big bucks from consumers like us. 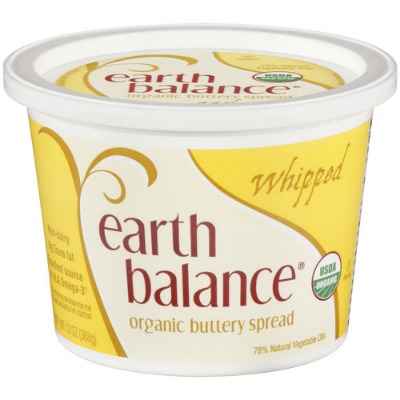 “Palm Fruit Oil” is included in the Natural Oil Blend ingredient listed on Earth Balance vegan butter. Earth Balance states that 70 percent of its palm oil comes from responsible sources in Malaysia, who are also RSPO members. The company purchases the other 30 percent of palm oil from plantations in Brazil, which are not stated as “sustainable” or “responsible” sources. 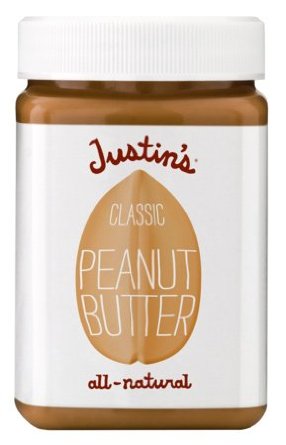 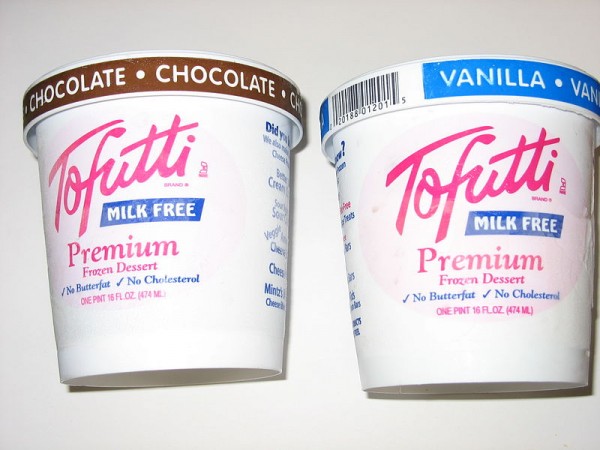 Against the Grain uses RSPO and Rainforest Alliance-certified palm oil. Its suppliers are members of RSPO. The company is confident that they are sourcing the best sustainable palm oil possible. 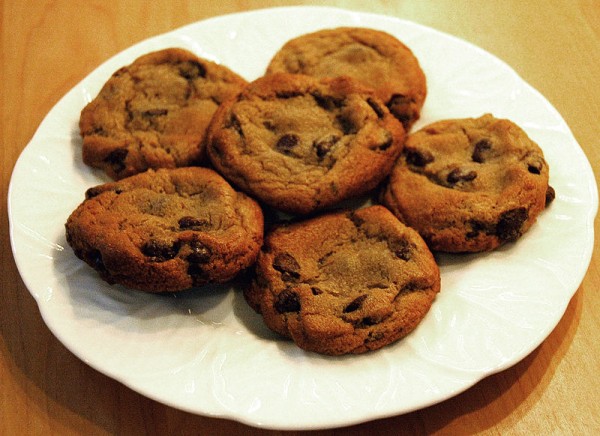 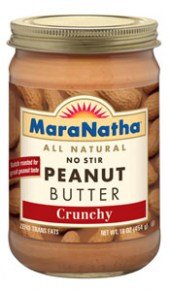 The company’s No-Stir Organic Peanut Butter and Almond Butter contain “organic palm oil” for the same reason Justin’s nut butters include it. It’s to prevent oil separation in its products, so that the nut butters do not need to be stirred. MaraNatha does not list its palm oil sourcing. 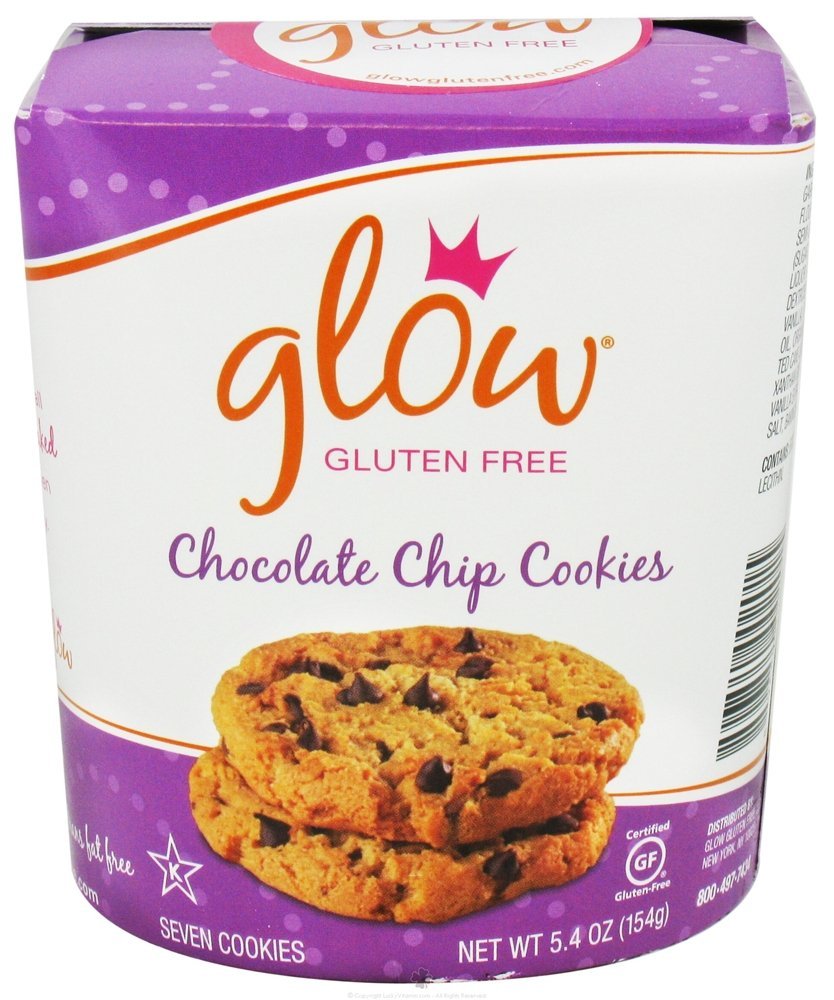 In order to help stop rainforest destruction and the devastating effects of palm oil production, be conscious of your purchases and share your concerns with palm oil-sourcing companies.