10 Veg Fests From Around the World 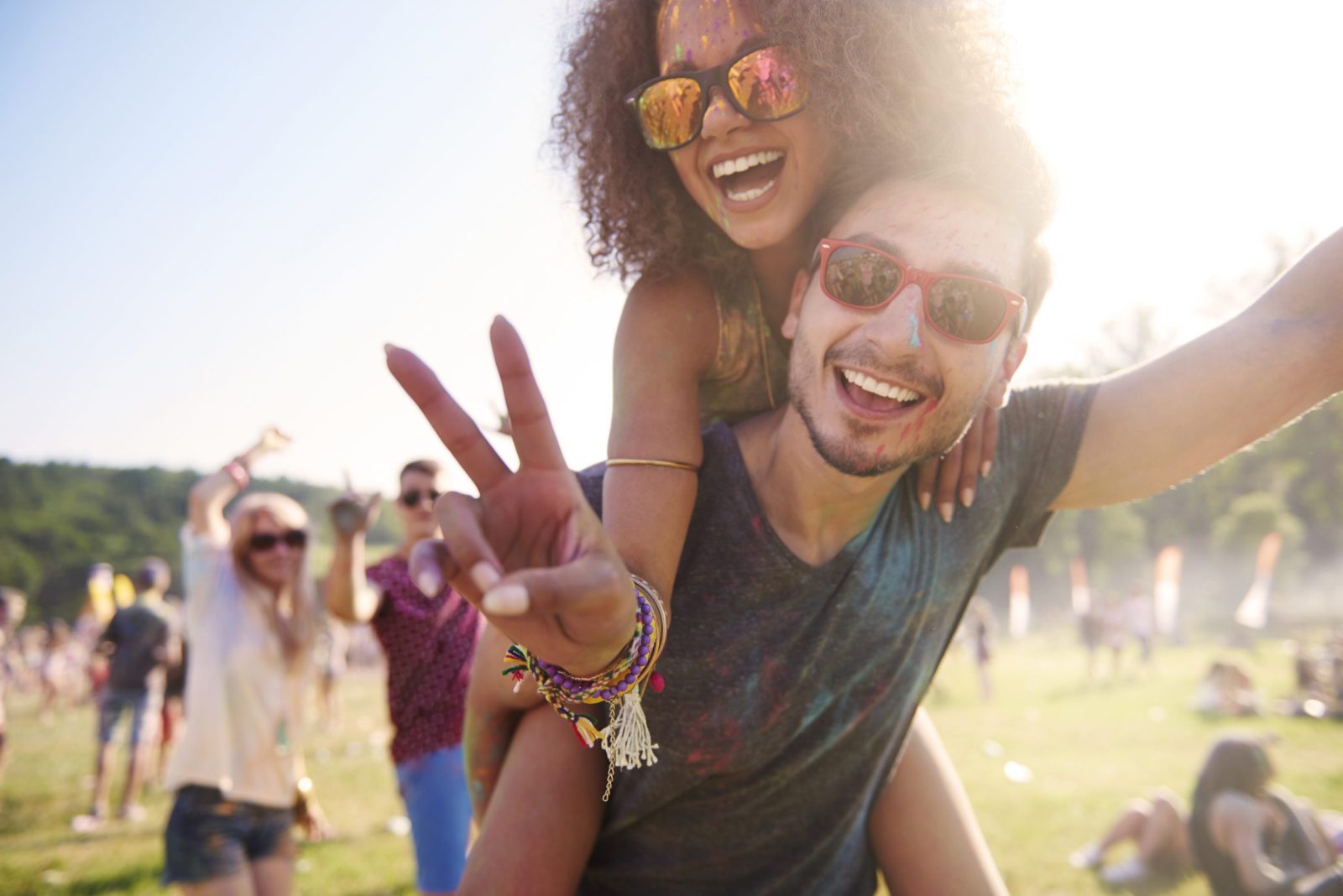 Even though there are more and more people becoming vegan every day, living a vegan lifestyle can sometimes be a lonely path. On top of that, we’re still bombarded with non-vegan messages and products regularly. One of the best ways to reset or recharge is to be around people who share similar beliefs, and what better way to do that than attend a veg fest! Here are 10 veg fests from around the world that are not to be missed!

After a 3-year drought, Vegfest UK is set to resume on November 12-13 at the Grand Olympia in London. This is the largest indoor vegan event in the UK, and around 15,000 people are expected to attend. Besides that, over 300 vendors are expected, including an area that highlights new start-ups in the vegan space. There will also be a cinema showing documentaries, cooking demos, panels, yoga, music, and more! The event will focus on sustainability, and vendors are expected to use sustainable packaging.

2. Vegan Camp Out in Leicestershire, England

Another large festival in the UK that is quickly becoming one of the most talked-about events is the Vegan Camp Out, which takes place from July 15-18. The event, which was voted UK’s Best Vegan Festival, hosts thousands of visitors from around the world. They have tons of food vendors, activism workshops, fitness classes, late-night dancing, and speakers. Last year, some of their distinguished speakers included popular YouTuber Cosmic Skeptic, Joey Carbstrong, and Russel Brand. This year, they’ll be featuring Earthling Ed (who will also be a DJing) and Evanna Lynch (who played Luna Lovegood in Harry Potter).

Veggie Naplavka is an open-air festival that takes place in Prague in the Czech Republic and hosts thousands of visitors every year. The organizers are involved in the Vegan Fighter project, which is a group of Czech fighters who are vegan for the animals. The event already took place this year at the beginning of May, and the main area of focus was on helping animals in Ukraine. They also had a zero-waste fashion show, tons of food vendors, and the entire event is zero-waste.

The Oslo Vegetar-Festival takes place in a beautiful park in Oslo, Norway on May 21-22. The event will host cooking classes, offer a variety of products in a large vegan market, feature lectures on a variety of vegan topics, and more. There will even be a speed-dating event for those singles looking for a vegan partner. Also, the first 250 people to arrive on Saturday or Sunday will receive a vegan goodie bag!

The New York City Vegetarian Food Festival + Symposium will be returning for a 10th year on May 21-22. The event will feature speakers on a variety of topics (even cannabis and NFTs), documentaries, a mind/body zone where you can participate in various wellness activities, and even a special kid’s area. There will also be a variety of entertainers and vendors.

This year, the 19th Satvik Vegan Festival will be taking place in a forest in Karnataka, India, from August 12-14. Participants will be welcomed with a vegan dinner, attend a matrimonial meetup, go on an excursion, attend talks, dance, and enjoy the natural landscape. The objective of the festival is to have fun and give attendees tools to spread the vegan message in their communities after they leave. The beautiful location is next to a stream and is a good time of year to enjoy the weather and greenery of the area.

The Planted Expo Vancouver is hailed as “Canada’s largest plant-based event of the year!” The event will take place in the Vancouver Convention Centre West from June 4-5, with over 200 different vendors and businesses to peruse. Many new products will be introduced, and there will be food and beverage sampling too. You’ll also be able to see the Canadian premiere of “Eating Our Way to Extinction” and have dinner with the filmmaker of Seaspiracy while he gives a live podcast.

The Tel Aviv Vegan Festival takes place on June 7-9 and is the largest vegan festival globally, with over 50,000 attendees expected each year. There will be more than 100 vendors selling food from the many vegan restaurants and stores in the area. Attendees can also expect cooking classes, music, lectures, and a holistic area. Israel is quickly becoming one of the vegan meccas, so this trip is a must if vegan festivals are your thing.

The Brisbane Vegan Expo will take place in Brisbane, Australia, from September 17-18. As usual, expect a lot of delicious food, including Buddha bowls, pizzas, ice cream, paella, burgers, a Balinese tasting plate, and more! There will also be many vendors selling lifestyle products, cooking demonstrations, and speakers, and you’ll be able to support several animal protection organizations. During the last event, the keynote speaker was James Aspey, so you can expect some great presentations. The organizers of the Expo ask that attendees bring their own reusable bags, containers, and cutlery!

Source: Based On A True Plant/YouTube

Vegandale is a festival in North America that takes place in Miami, Chicago, Toronto, New York, Los Angeles, and Dallas. It has more of a party atmosphere than most festivals, with plenty of live music, DJs hosting games and giveaways, and dancing. You can also find tons of stuff to eat, drink, and wear, and there will be art to peruse as well. Touted as “North America’s fastest growing vegan festival” the next one will be taking place in Miami on May 21.