Seaspiracy: New Documentary on Netflix Takes on Impact of Commercial Fishing on the Planet 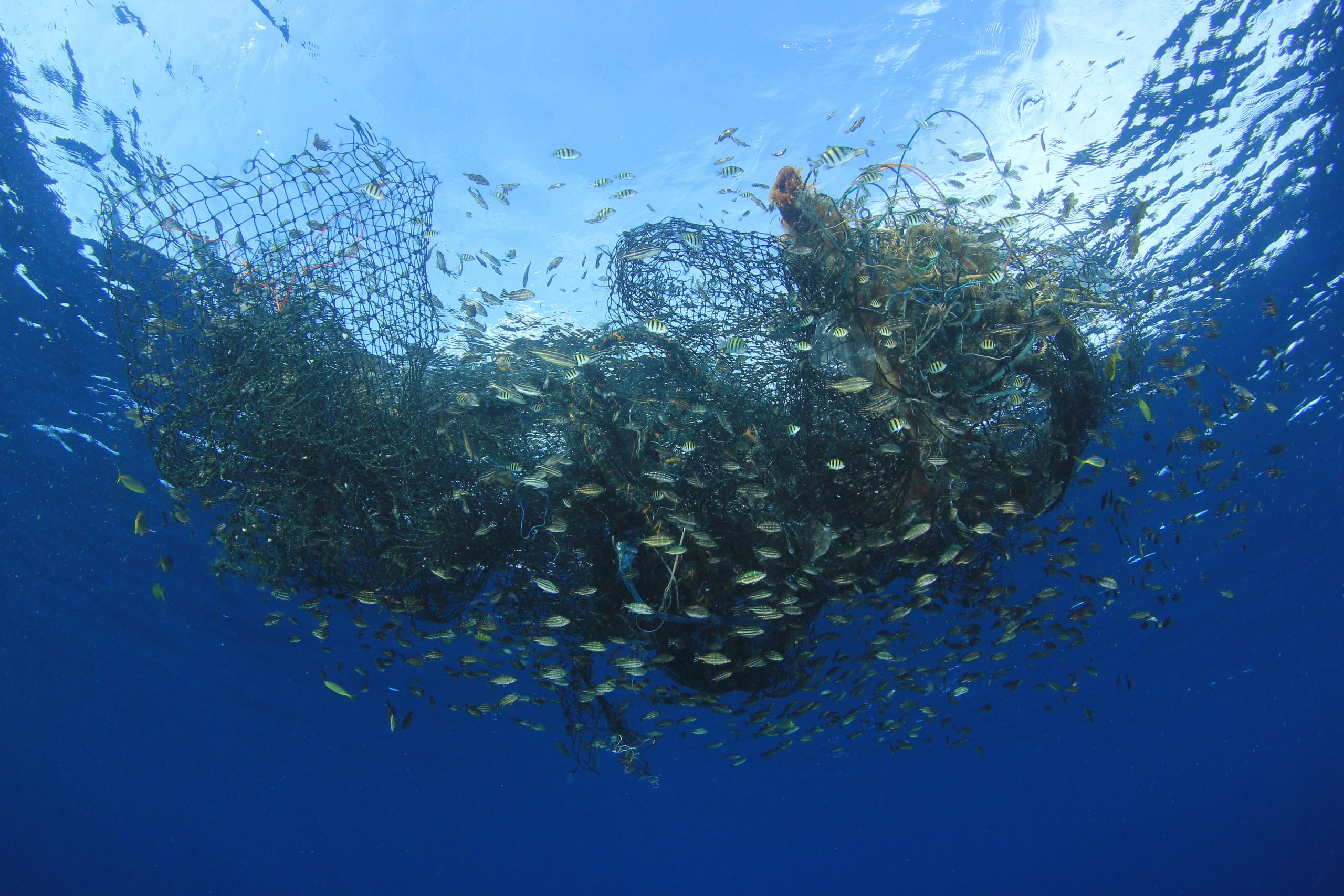 The Netflix original documentary Seaspiracy is an intimate look at the global fishing industry and damage done to marine life. The film features interviews with conservation organization Sea Shepherd and others.

The film is a grim look at the animals that are byproducts and harmed by the global fishing industry. Directors Ali and Lucy Tabrizi take show viewers multiple threats to ocean life.

“The rate of destruction in our oceans is outpacing our knowledge of its wonders,” said Lucy Tabrizi in a statement shared to Instagram. “It’s crucial that we engage in this urgent conversation to protect the most incredible habitat on earth before it’s too late… And this film will spark that.”

Viewers are sharing their experiences watching the film. Wildlife photographer Richard Dowling tweeted after watching the film, “I’m not ashamed to say I just sat and cried. I don’t even eat seafood and I cried! Please watch this with an open mind and be willing to challenge the societal norms that you follow when you put your fork to your mouth.”

Douglas Hines, chairman of Atlantic Natural Foods, leader in shelf-stable, plant-based foods, including Loma Linda® brand TUNO™ seafood alternative, said of the documentary in an emailed statement,  “As leaders in all areas of the seafood industry for more than 40 years, we—industry veteran Mike Easterbrook, our partner in the U.K. and EU, and I—have witnessed more than most in today’s seafood world. Watching ‘Seaspiracy’ was a timely reminder, not just for our world governments and legislative bodies, but for us as individuals, about the impact that our day to day lives and mindless consumption of animal protein can have on our oceans and human life.”

While the film highlights an important issue, some scientists are insisting that the film misrepresented scientific claims and contains misinformation. For example, according to The Plastic Pollution Coalition, “The film claimed 48 percent of ocean plastic consists of fishing nets, while not including the fact that this came from a study of one ocean gyre. In fact, fishing gear represents 10 percent of ocean plastic overall, according to a Greenpeace report.” One expert who works with the International Marine Mammal Project, Mark Palmer, was interviewed about dolphin-safe tuna labels and claims that his comments about there being “no guarantees in life” were taken out of context. The filmmaker denies this, stating “The label does not say 95 percent dolphin safe. It claims to be dolphin safe.”

Viewers have also taken to social media platforms, such as Twitter and Instagram, to voice their positive and negative opinions about the film as well as its impact.

Read more about oceans in One Green Planet, check out these articles: