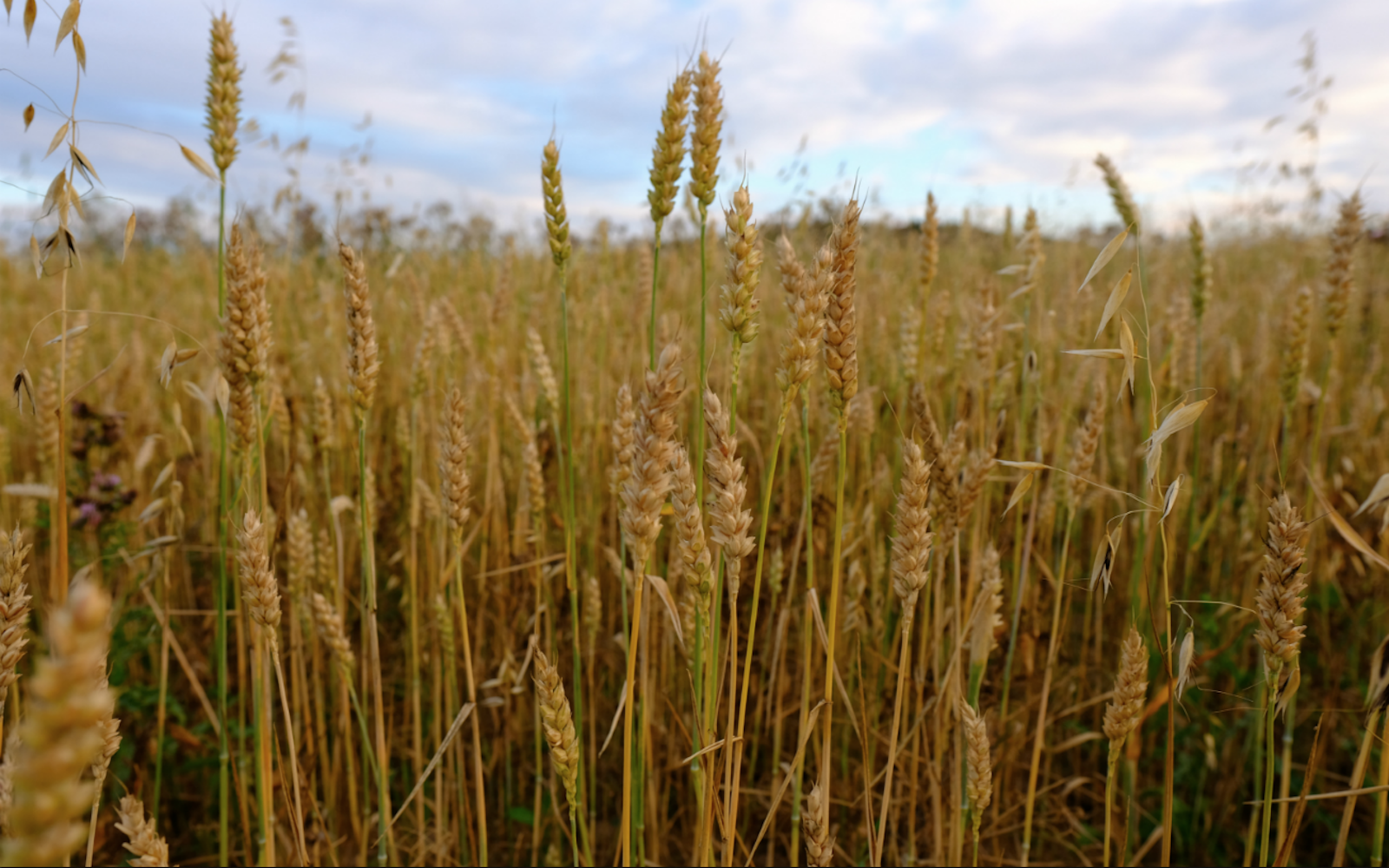 Just last week, we shared the news that Cargill, the largest privately held food and agriculture company in the world, teamed up with plant-based company PURIS, allowing for a second pea protein plant to be built in the U.S. Pretty big, right? Well, Cargill is yet again making waves in the plant-based food space.

According to Food Navigator, Cargill is considering completely switching one of their Germany plants from corn to wheat by 2020, in an effort to meeting the ever-increasing global demand for plant-based proteins. The Krefeld plant currently manufactures corn-based starch and sweeteners but Cargill understands that plant-based proteins are the way to go.

“The decision to explore the diversification of Krefeld is in response to changing market trends such as the increasing demand for vegetable proteins driven by a growing world population…” said Alain Dufait, the managing director of Cargill’s starches and sweeteners business in Europe. The wheat would mostly be used as vital wheat gluten, which is often used to make seitan, a popular plant-based meat.

Cargill’s investment in pea protein and their switch to wheat are not the first examples of the food giant showing interest in plant-based proteins. In May of 2017, Cargill announced they were selling off two of their cattle feedlots in the U.S. to focus on plant-based protein. Just a few months later, in August of 2017, Cargill announced an investment into lab-grown meat technology company, Memphis Meat, marking the first time ever a meat company invested in clean meat.

While some may be hesitant as to why a beef supplier is getting involved in plant-based foods, Cargill helping to shift our broken food system away from industrial animal agriculture and towards a more sustainable one centered around plant-based proteins instead.

Demand for protein in the developed and developing world is at an all-time high, with the average person in the U.S. consuming 103 grams per day, around double the actual recommended amount. And the animal agriculture industry is unsustainable to say the least if we want to feed a growing population that is set to reach nine billion by 2050.

According to the USDA’s website, corn, barley, oats and sorghum are used as major feed grains in the U.S., with corn “accounting for more than 95 percent of total feed grain and production use.” In the U.S., 36 percent of corn crops being used to feed livestock. Soy is also commonly used in feed, with 75 percent of global soybean crops being fed to livestock. To support these crops, one-third of arable land being used for feed production globally, using vast amounts of land and water resources. But thanks to companies such as Cargill, we can move ahead into the future of food with more plant-based options.

Really though, did you ever think you would see the day when Cargill would align themselves with plant-based proteins over meat? Well, welcome to the future of food!