Americans are Switching to Plant Protein — Here’s the Proof 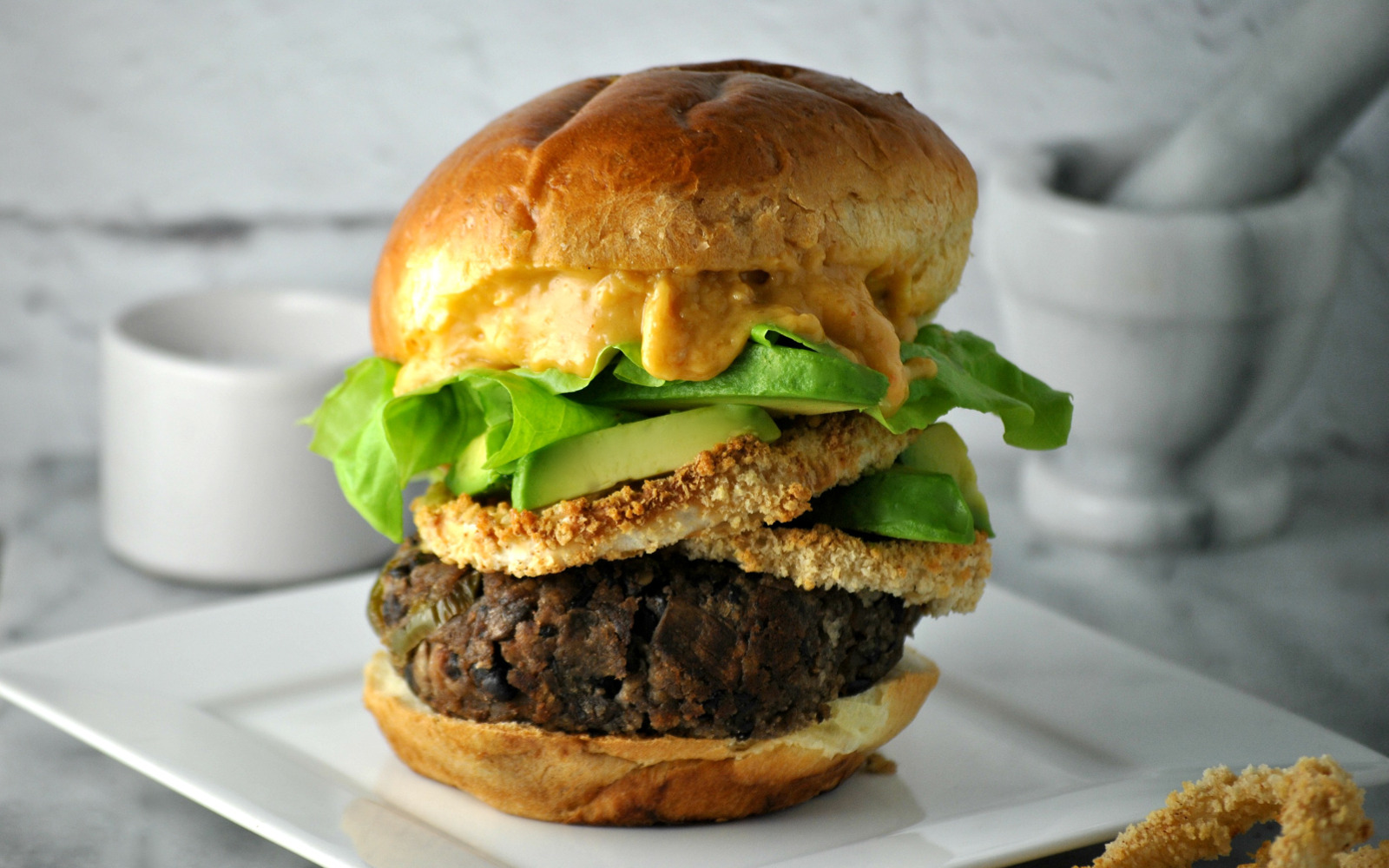 There was a point, not too long ago, when plant-based food took up only a small section of the frozen food section of the supermarket. Walk into almost any grocery store now and you’ll see that that’s no longer the case. If you’re already a plant-based product consumer, you already know how much choice you have in terms of burgers, bowls, and meat-free versions of your favorite foods (Heck, there are even several different options for classic options like tofu and tempeh in stores these days). So, what’s been driving this rapid upswing in options? The answer is plain and simple: it’s no longer just vegans and vegetarians looking for these foods. Overwhelmingly, Americans are eating more plant-based foods – more specifically, plant-based protein.

According to a study conducted Lightlife Foods, a company that makes meatless products, 87 percent of Americans consume plant-based proteins and nearly two-thirds do so once a week or more often. The majority of them, 65 percent to be exact, believe that plant-based protein can be just as hearty and satisfying, if not more, as animal protein. That’s a far cry from the previous notion many held that a meal without meat is bland, boring, and sad.

For a long time, Americans have consumed nearly double the amount of protein they need, most of which came from animal sources. This study, however, reveals that we are undergoing a significant shift in where we choose to get our protein from. More and more, Americans are leaving meat off their plates in favor of a protein source that they feel tastes just as good and doesn’t come with the environmental, health, or animal welfare concerns – namely, that source is plants.

Given this seemingly sudden interest in plant-based foods by the general public, companies that were previously committed to producing only meat are beginning to take notice. Lightlife Foods was recently purchased by Canadian meat producer Maple Leaf Foods for $140 million while Tyson Foods, the world’s largest meat producer, recently took a five percent hold in vegan start-up Beyond Meat and launched a $150 million venture capital fund dedicated to developing new innovations in plant-based protein. Even Tom Hayes, Tyson’s CEO, admitted that he believes the future of food is plant-based.More recently, Gina Asoudegan, senior director of mission at organic meat producer Applegate, told Food Navigator that the way we view protein is changing in a big way. We are living in the midst of a food revolution.

Looks like the question of where you get your protein from if you eat plant-based foods, is quickly going out of date. In fact, 72 percent of Americans recognize that plants can be a complete source of protein and collectively, we spend around $600 million annually on meat alternatives. There’s no denying that future of food is already here — and it’s plant-based.

If you’re looking to cut back on meat and dairy, we highly recommend that you check out the Food Monster App, which is available for both Android and iPhone. With over 8,000 vegan recipes (and over 10 new recipes added daily), you’re going to find something you love!