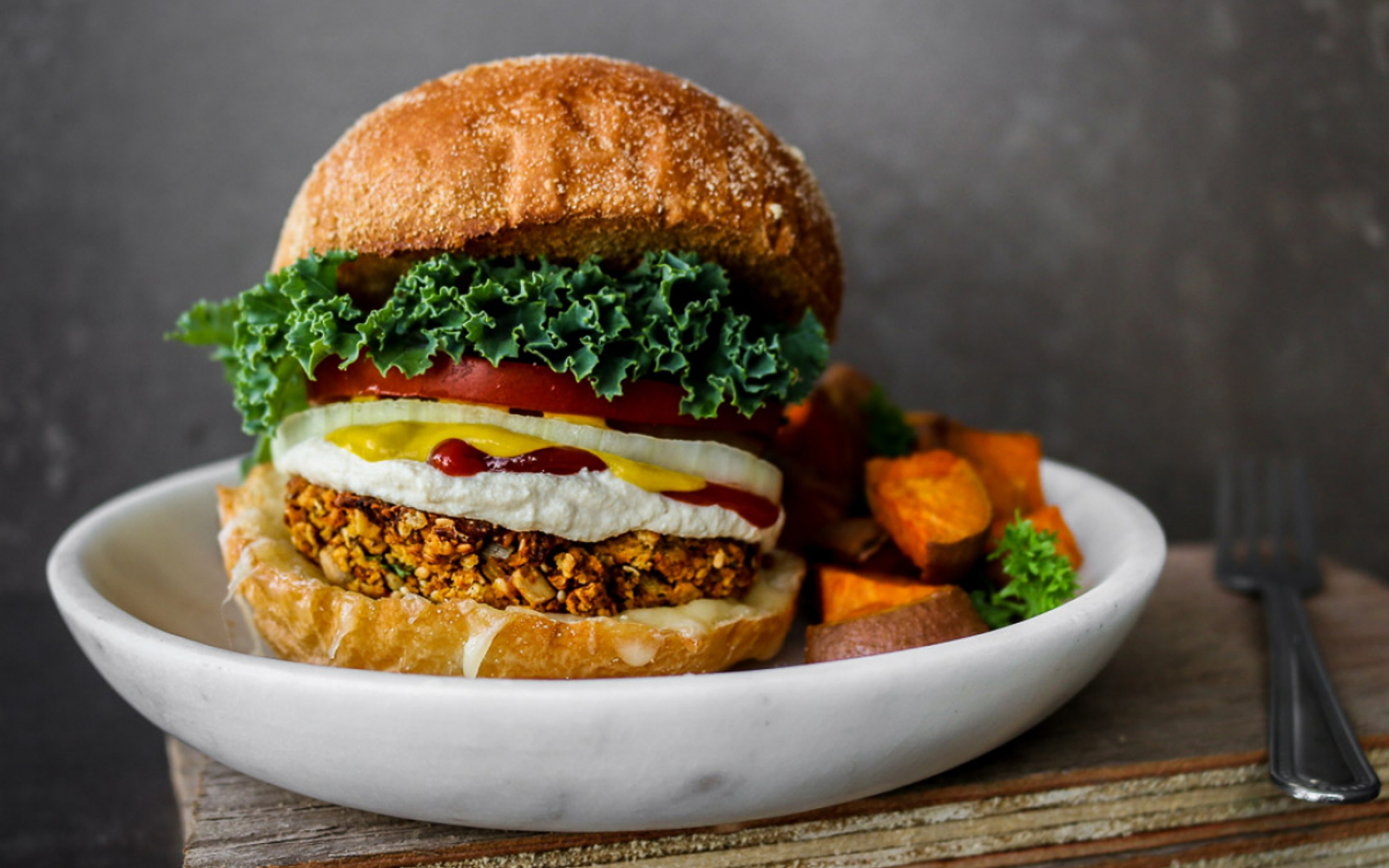 It seems like the meat and dairy just can’t keep their hands off the growing plant-based food industry, especially when it comes to protein. In 2016, food giant Tyson Foods, the world’s largest processor of meat, took five percent ownership in plant-based food company Beyond Meat. Later that year, Tyson announced the launch of Tyson New Ventures LLC, a $150 million venture capital fund, that would complement existing investments as well as focus on “breakthrough” business and technology models in the food industry. We witnessed the same grab for success when Pinnacle Foods, parent company to brands such as Gardein, Earth Balance, Evol, Birds Eye, and Boulder Brand, would be investing more in Gardein after identifying a growing trend in more people looking for plant-based alternatives to animal-based protein. Well, it’s happened again — another meat company has made the leap.

Canadian meat processor Maple Leaf Foods Inc announced on Tuesday that it would be acquiring Lightlife Foods, a company known for products such as tempeh, vegan sausages, and burgers, for $140 million and related costs. According Michael McCain, President and CEO of Maple Leaf, “expanding into the fast growing plant-based proteins market is one of Maple Leaf’s strategic growth platforms and supports our commitment to become a leader in sustainability.” Not to mention, plant-based protein is the future of food; nearly one-third of Americans are consciously choosing to leave meat off their plates and the numbers are proof of that. In 2016, Lightlife reported sales of approximately $40 million and has a 38 percent stake in the U.S. refrigerated plant protein market. Under Maple Leaf Foods, the company will continue to lead its business out of its facility in Turner Falls, Massachusetts while operating as a subsidiary of Maple Leaf.

While five or ten years ago, it would have been unthinkable for the meat industry to invest in plant-based food, the times they are indeed changing! The plant-based food space is bigger than ever, thanks to the rising trend of consumers seeking out meat-free and dairy-free alternatives. According to some estimates, the plant-based meat market is set to reach $5.2 billion by 2020 and could make up one-third of the market by 2050. It is expected that the U.S. market for plant-based proteins alone will reach “$600 million, with the refrigerated category representing over US$110 million and delivering double-digit annual growth.”  There’s no denying it: meat and dairy are going out of style and the future of food is plant-based.