Cargill, One of the World’s Largest Beef Suppliers, Teams Up With Major Pea Protein Producer! 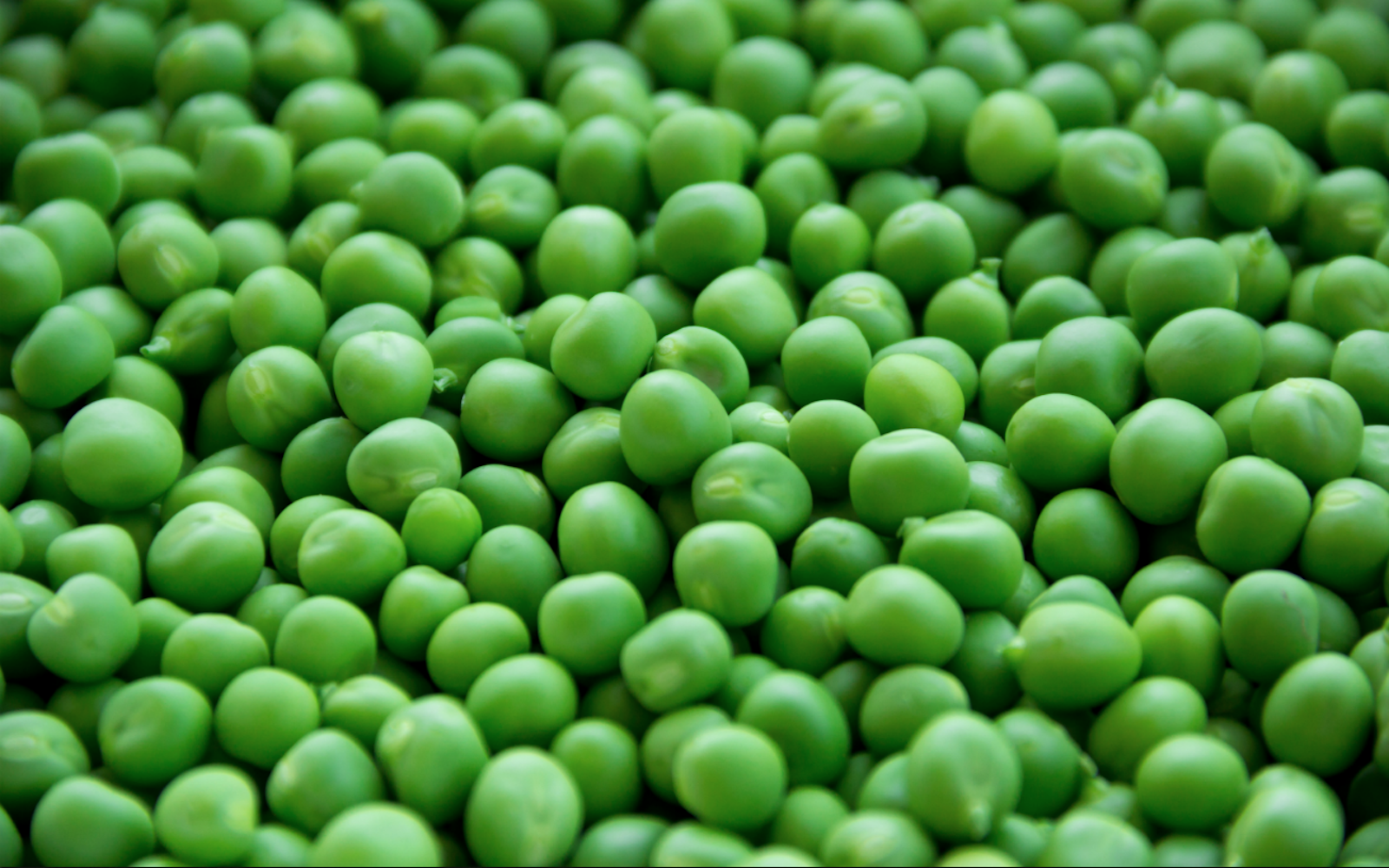 This is BIG! Cargill, the largest privately held food and agriculture company in the world, understands the value of pea protein and has just recently teamed up with plant-based company PURIS. Cargill’s investment will allow PURIS, the largest producer of pea protein in North America, to build a second plant in the U.S. to help meet the ever-increasing global demand for plant-based proteins.

Due to concerns about health, sustainability, animal welfare, or allergen issues related to soy and nuts, pea protein has become a huge contender to replace animal protein in the food world. The global pea protein market is projected to reach $34.8 million by the year 2020, and according to a recent report released by Zion Market Research, it is expected to reach above $39.50 million by 2022 with a compound annual growth rate of eight percent.

You may be skeptical as to why Cargill, one of the largest meat suppliers in the world is getting involved in pea protein. Indeed, Cargill is a powerful force in the global agro-economy, as one of the U.S.’s four largest beef producers, which collectively controls more than 70 percent of the U.S. beef market – But the company’s interest in plant-based protein doesn’t come as a shock. In May of 2017, Cargill announced they were selling off two of their cattle feedlots in the U.S. to focus on plant-based protein. Just a few months later, in August of 2017, Cargill announced an investment into lab-grown meat technology company, Memphis Meat, marking the first time ever a meat company invested in clean meat.

This is an important (and much-needed) shift in the food space. Demand for protein in the developed and developing world is at an all-time high, with the average person in the U.S. consuming 103 grams per day, around double the actual recommended amount. The animal agriculture system already covers over 45 percent of the world’s land mass, uses a majority of finite freshwater water resources, and is responsible for rampant air and water pollution – not to mention is the largest singular source of global greenhouse gas emissions. Even with all the resources that this industry uses, nearly one billion people still go hungry. With the question of how we are going to feed a growing population that is set to reach nine billion by 2050 looming, we need to move ahead into the future of food with more plant-based options like pea protein.

“With a world population expected to grow to 9 billion by 2050, and the demand for protein expected to rise with the population and their increased incomes, Cargill is committed to growing our plant protein portfolio,” said David Henstrom, Cargill’s Vice President of starches, sweeteners, and texturizers. “This includes investing in, and growing, our traditional protein business, as well as exploring new opportunities for future growth, such as pea protein.”

With the help of companies like Cargill, there is hope in shifting our broken food system away from industrial animal agriculture and towards a more sustainable one centered around plant-based proteins instead.