Did You Know These 15 Rockin’ Musicians Were Vegan?

What is it about music that can turn a shower or a commute to work into a rock concert that rivals a Rolling Stones farewell tour? Admittedly, ours probably sound a lot more like the opening rounds of American Idol auditions, but in our heads the crowd is roaring.

While we’re rocking out to our favorite tunes, it’s hard not to think about the songwriters, singers and instrumentalists that make them. These talented people create something that evokes feelings that run deep, it’s only natural that we’d want to know more about them. Be it country, folk, rock, rap, pop or classical, the artists that pump out the hits we love imbue their music with the thoughts, issues and feelings that mean something to them, which makes it easy to identify if those issues mean something to us as well.

Which was why we were so psyched to see how many of our favorite musicians follow plant based diets! While some adhere more strictly than others, each of them are doing their best to live a vegan lifestyle, which helps both animals and the planet. With the incredible influence that music has over us, each time an artist speaks out about their compassionate choices it spreads the word that veganism is both doable and cool. Rock on!

We led off with this group because the entire trio is vegan! Drummer Shannon Leto, guitarist Tomislav Milicevic and famous front man Jared Leto create awesome jams like “The Kill” without actually ever killing anything. Love. 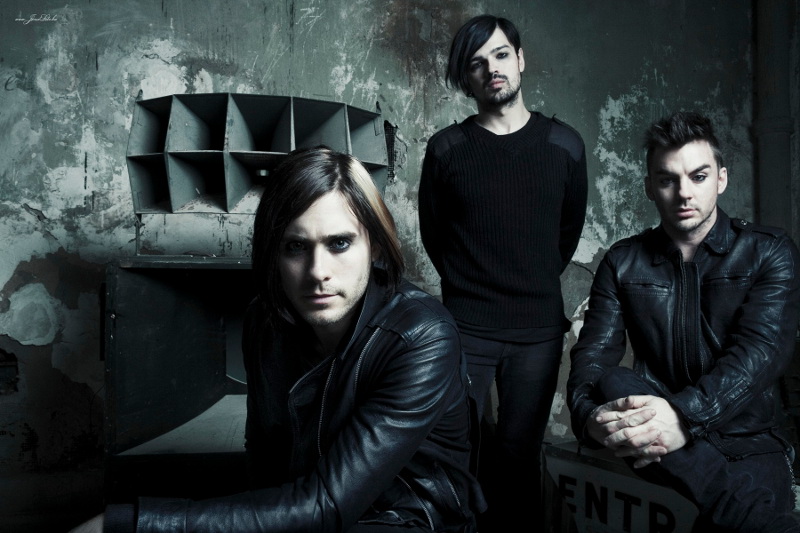 Don’t let his name fool you, this Zombie eats grains, not brains. 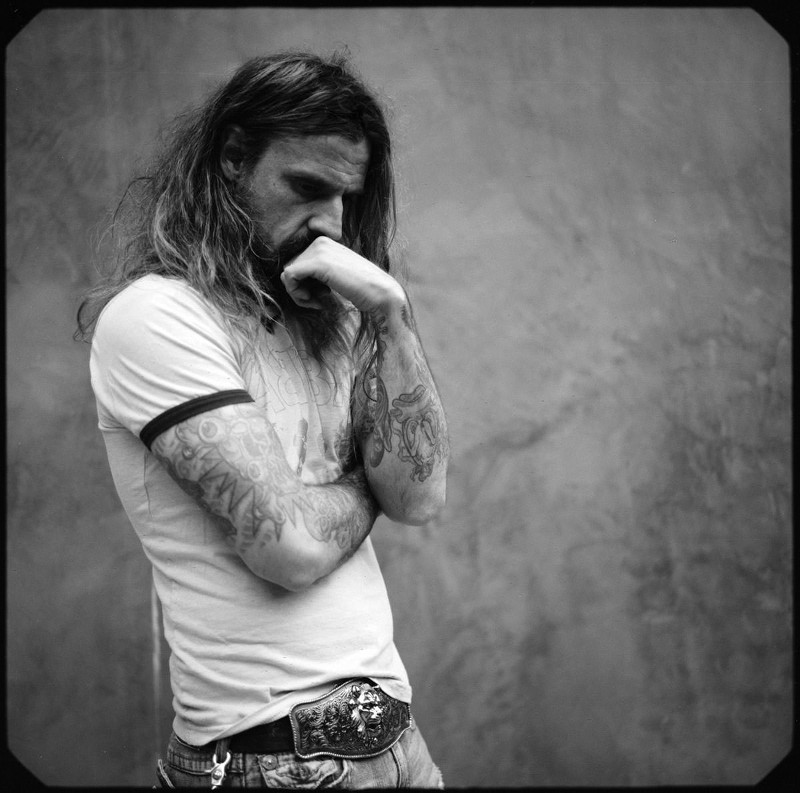 This accordion playing, Hawaiin shirt wearing, majestically curly hair sporting guy wasn’t kidding when he said that he was “Addicted to Spuds.” 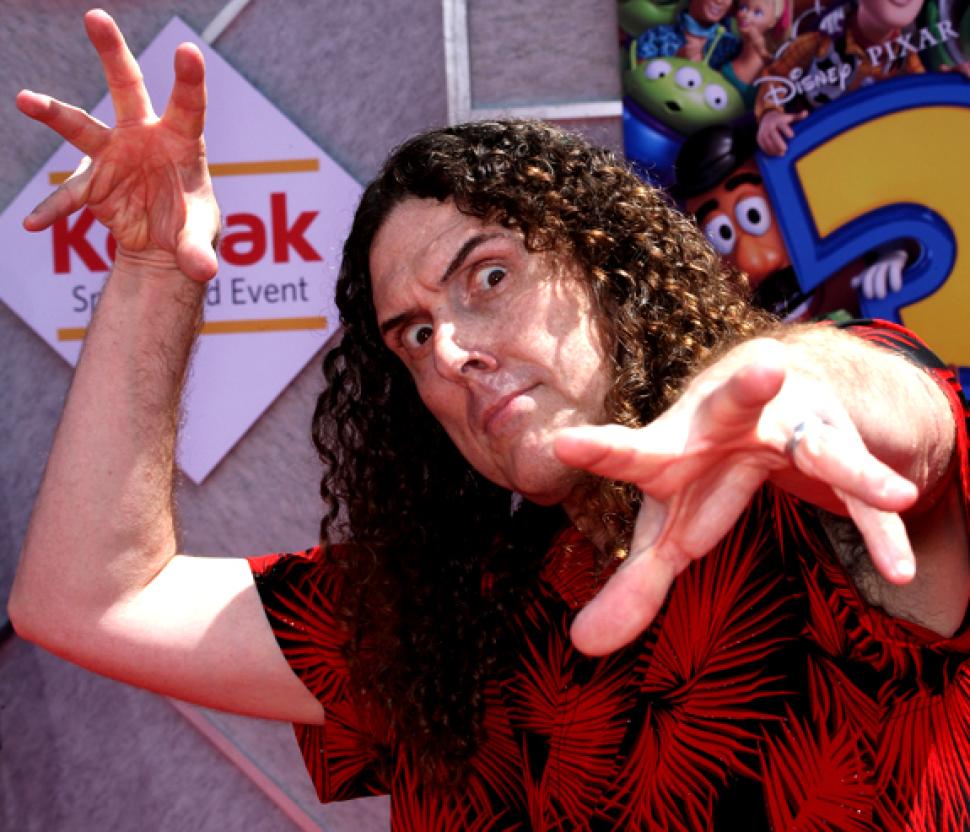 The former American Idol winner and country crooner calls herself a “practical vegan,” which she describes as a person who eats plant based 99 percent of the time. 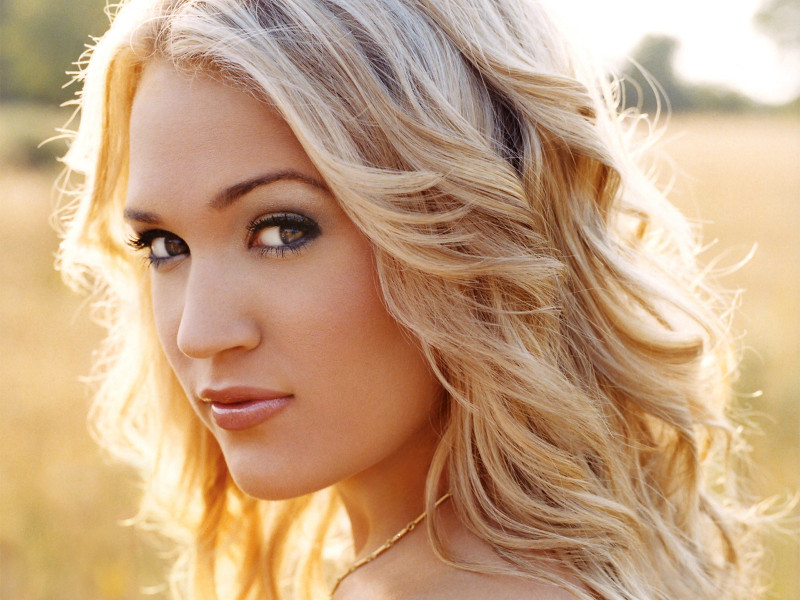 AFI’s bass player is a vegan member of the all veg band ( lead singer Davey Havok is vegan too while the rest are vegetarian). He’s been quoted as saying, “I’d never eat a horse” in response to why he chooses not to eat meat. LOL, we think all animals are equal too, Hunter! 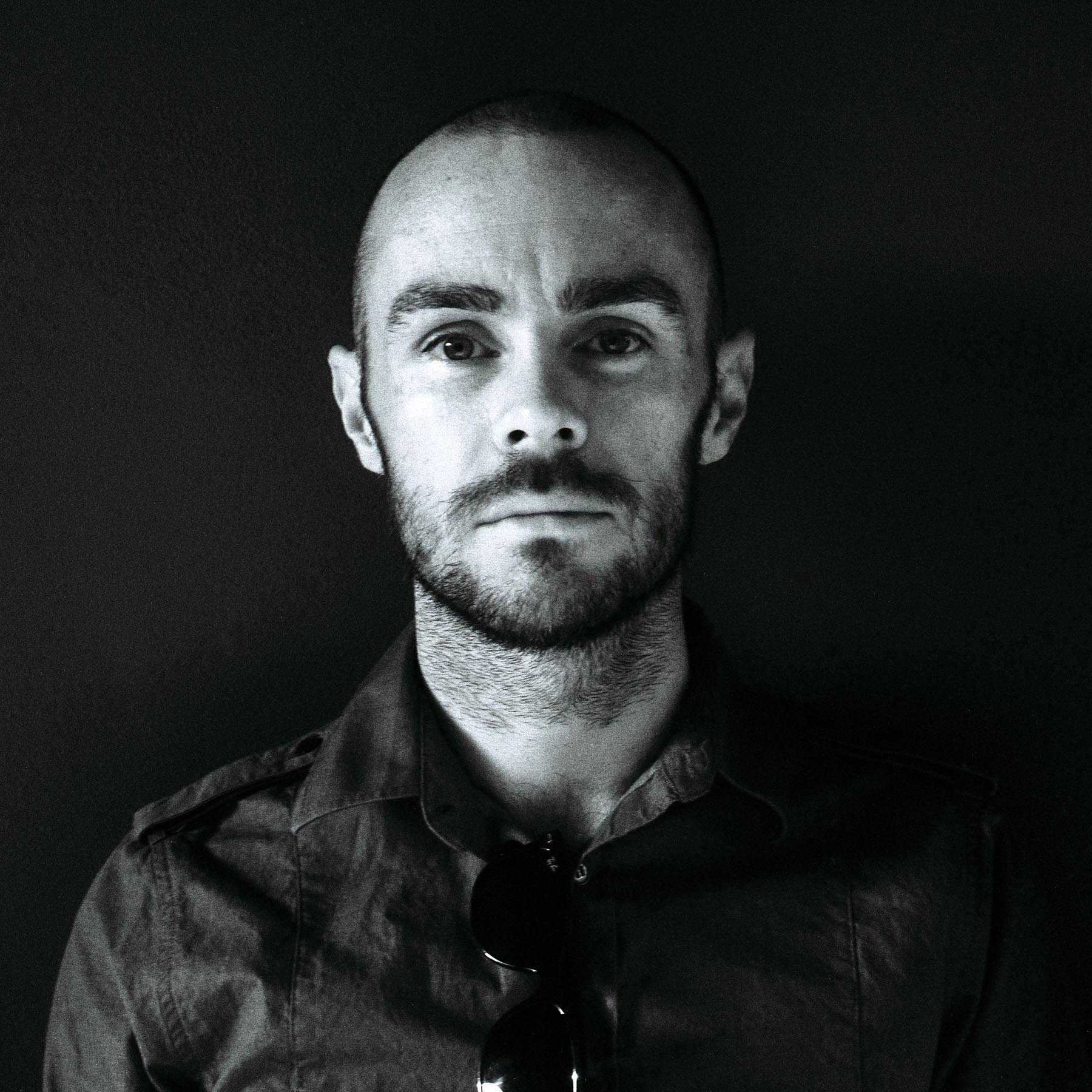 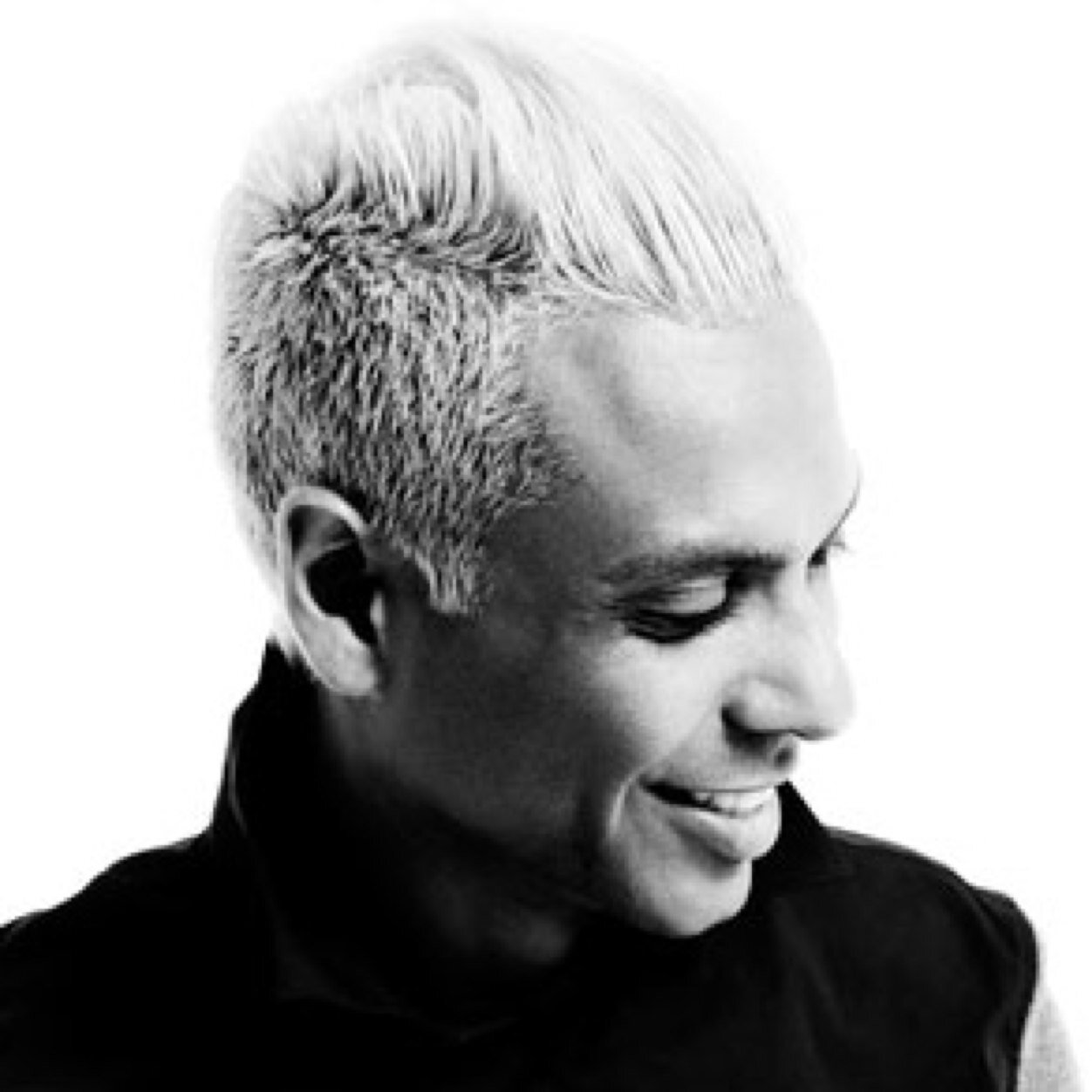 Half of the Zef-rap-rave band Die Antwoord, Yolandi Visser spits lyrics like a chihuahua on helium, rapping lines like “I smell lovely cuz I don’t eat meat.” We’re sure you do, Yolandi. Also, your hair is off the chain. 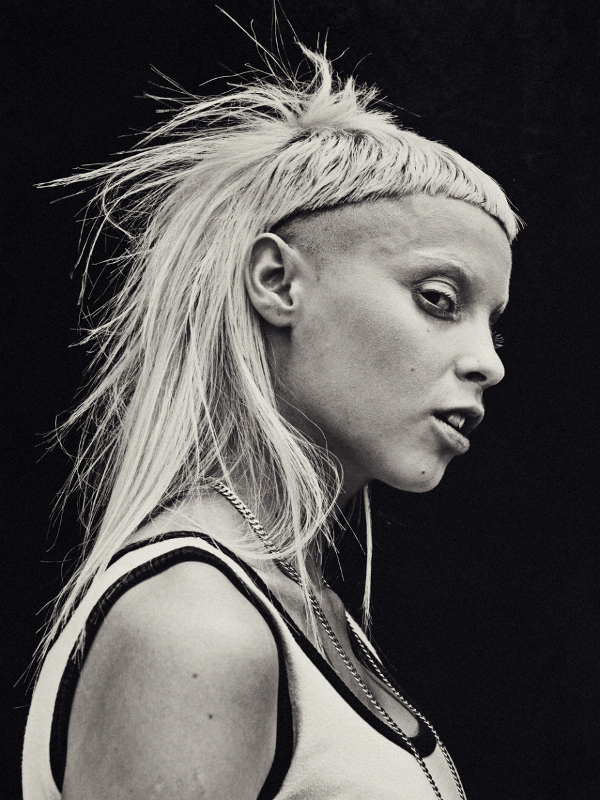 The rythym guitarist and backup vocalist for My Chemical Romance is an animal advocate and vegan. He says of his choice, “No normal human being could watch a video of animals being slaughtered and rightfully go out and get a hamburger.” 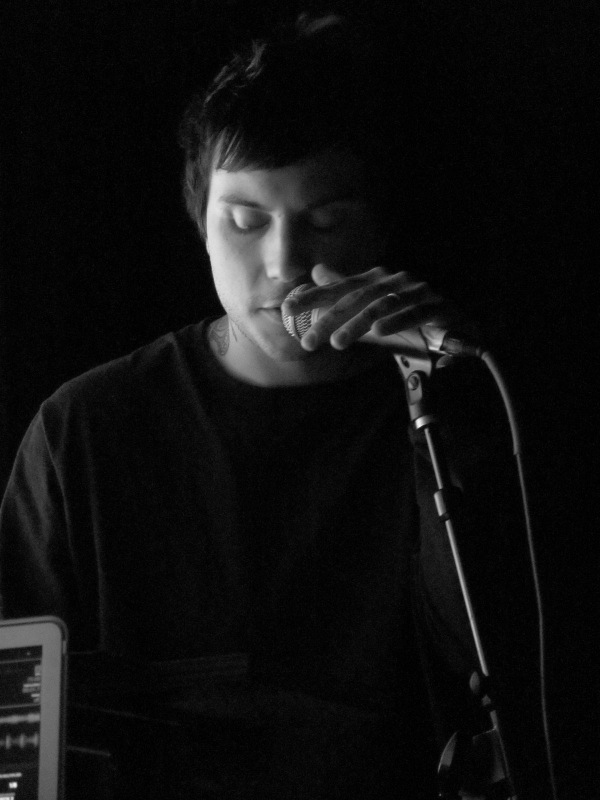 A vegetarian since the age of 12, Lewis made the plunge into veganism in 2012 and supports an animal sanctuary in Essex called Hopefield. We don’t care what they say, Leona. We’re in love with you! 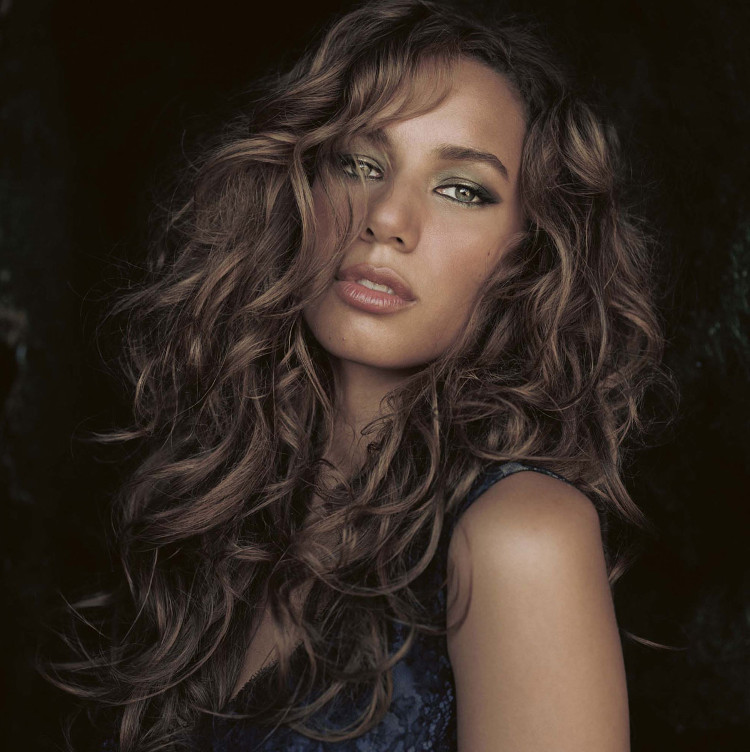 Four things: 1. Jason Mraz has an awesome voice. 2. He lives on a farm that produces 30,000 pounds of avocados per year. 3. He grows micro-greens on his tour bus to fuel his plant based snacking 4. He’s singing “I’m Yours” about us….okay number 4 isn’t true, but 1-3 make us wish it was! 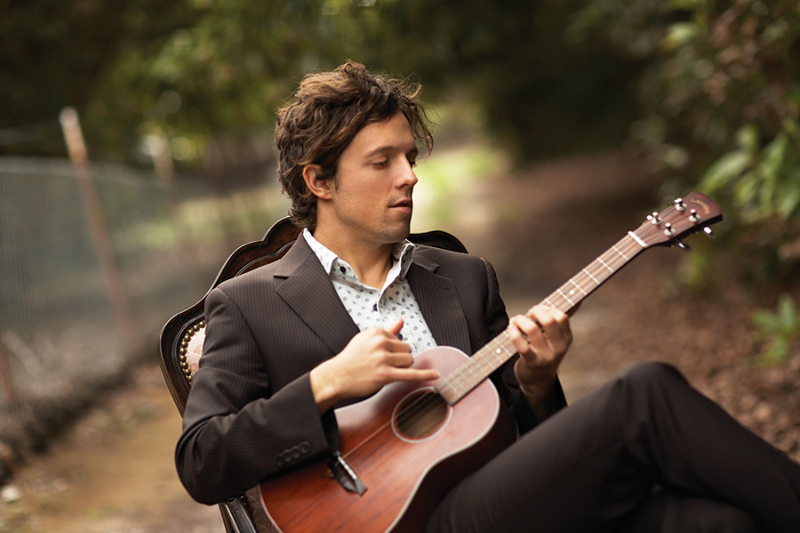 Alison fronts the band The Kills, which is incredibly ironic as far as names go considering that Alison is as self proclaimed “chain-smoking vegan.” 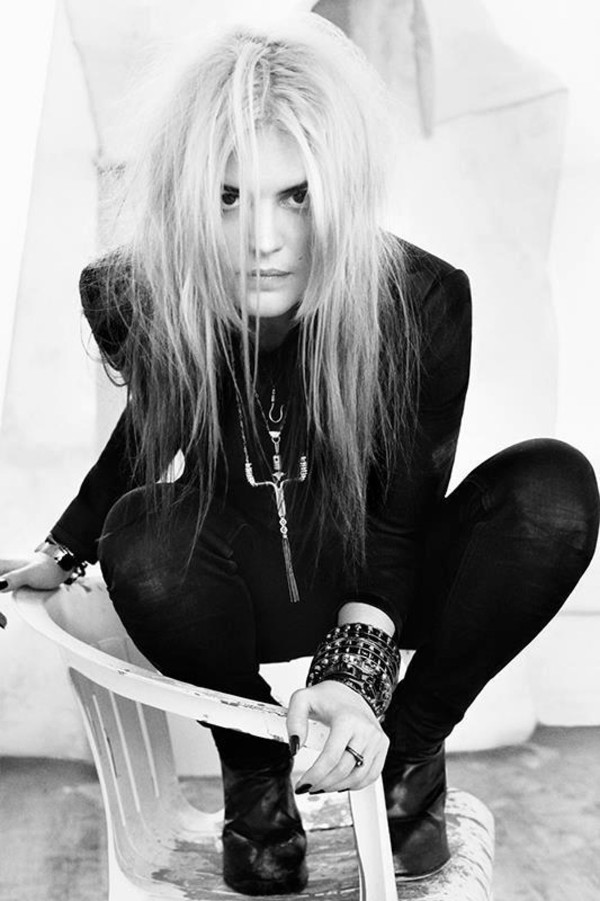 Rise Against is yet another awesome band made up of vegetarians! Front man McIlrath is an outspoken animal advocate and vegan who likes chowing down on vegan jerky backstage and checking out local veg restaurants while they’re on tour. 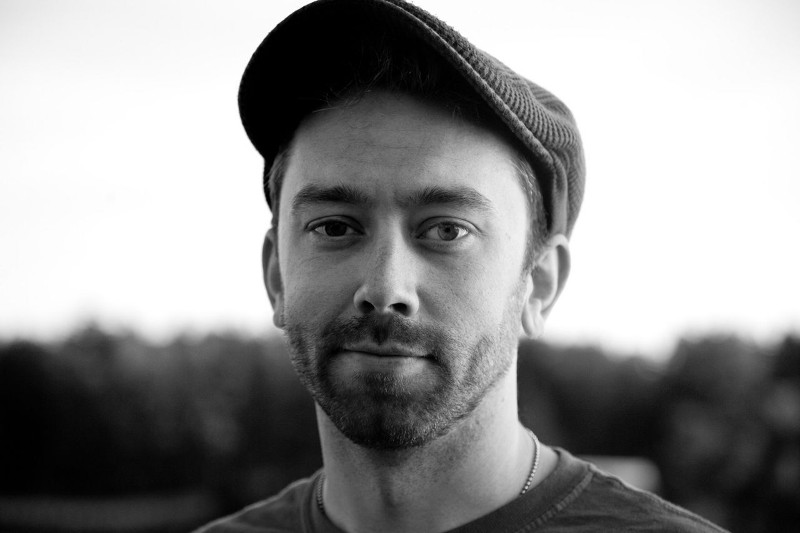 Producing powerhouse and former 4 Non Blondes front woman Perry made us wish we’d been on the guest list for her wedding to wife Sara Gilbert when  we found out they had a do-it-yourself quinoa bowl bar. That needs to become a thing! 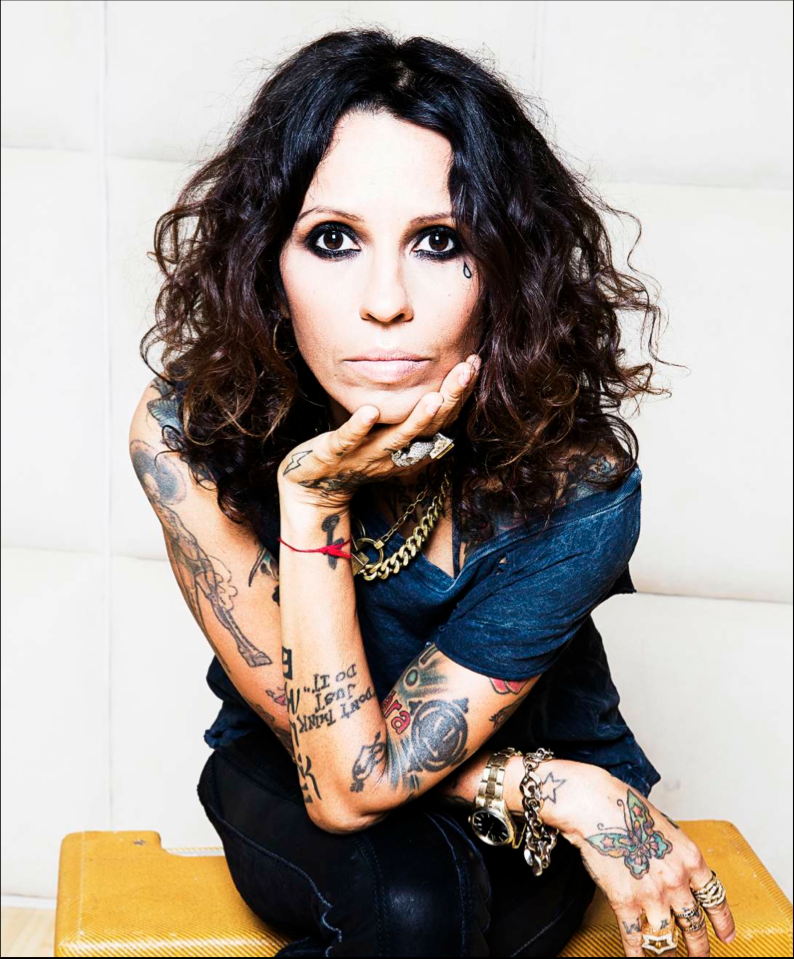 The multi-talented founder, lead vocalist and guitarist for Against Me, as well as recent reality star, has been fueling her anarchistic awesomeness with a vegan diet since 2006. 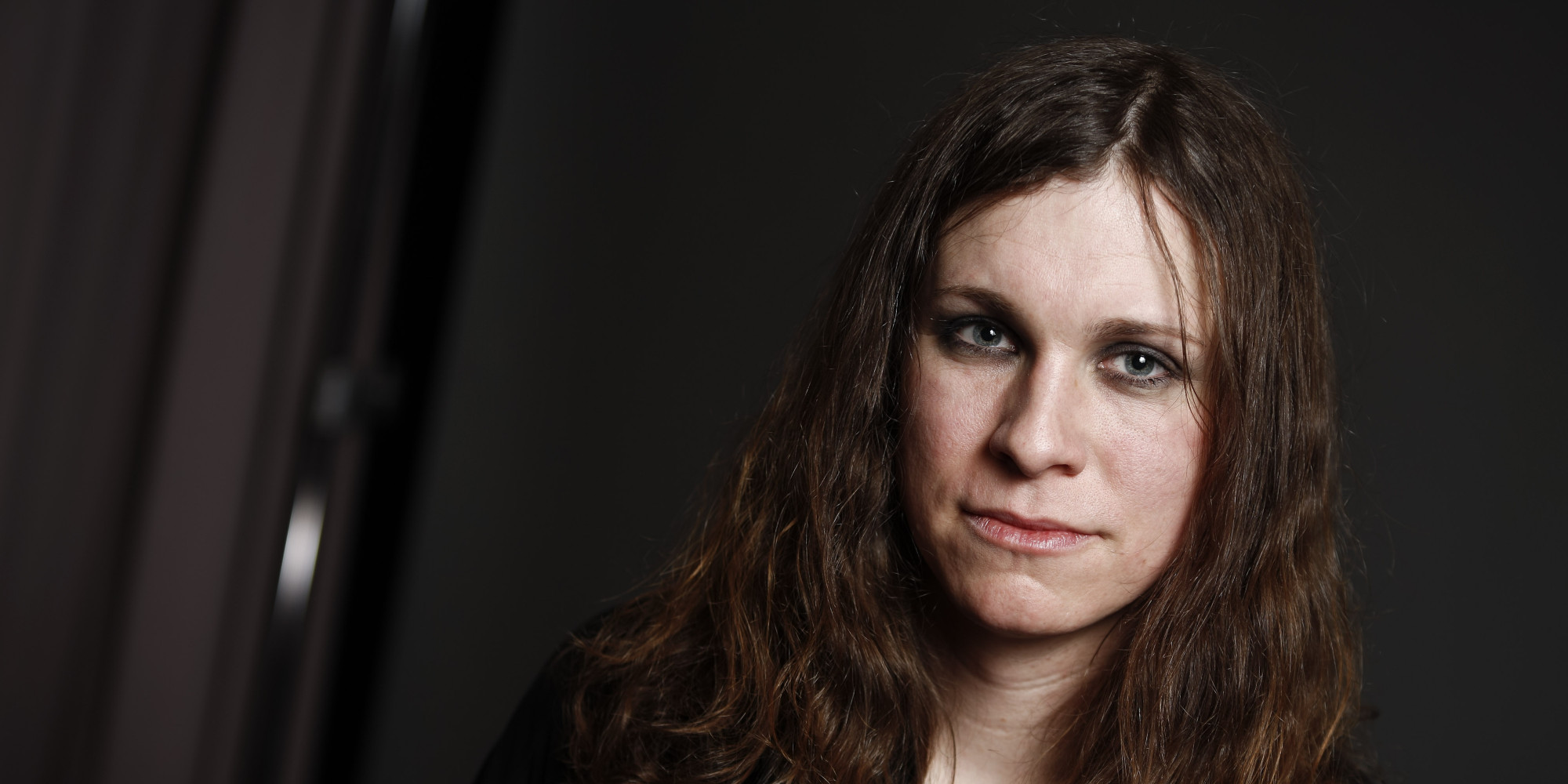 She sings, she acts and she’s been vegan for 16 years, raising her family cruelty-free. She even maintained her plant based diet through her pregnancies saying,  “I had a vegan pregnancy…My kids have still never had meat.” 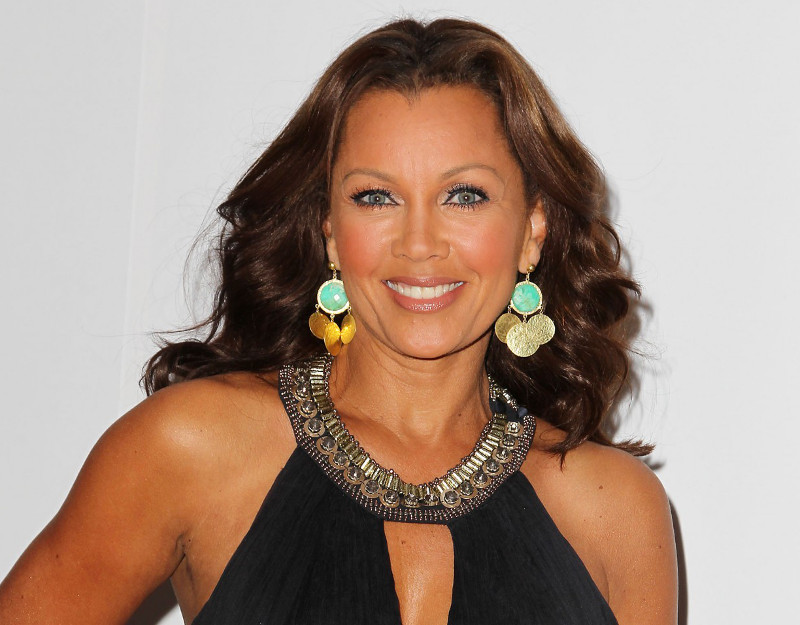