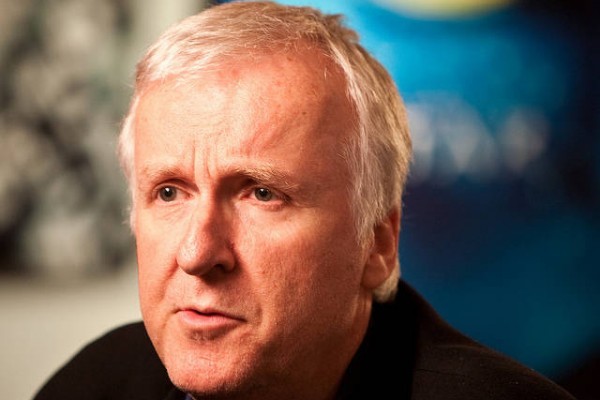 James Cameron is the next to join the growing list of celebrity vegans after he recently revealed in an interview that his decision was an ethical issue.

The Avatar, Titanic and ET director has joined other celebrity vegans and animal-welfare advocates such as Leona Lewis, Natalie Portman, Ben Stiller and Roger Moore. But in a recent interview with the Calgary Herald, Cameron offered refreshingly blunt and unapologetic reasoning behind his move, not once citing health.

Cameron said “it’s not a requirement to eat animals, we just choose to do it, so it becomes a moral choice and one that is having a huge impact on the planet, using up resources and destroying the biosphere.”

When reporter Judith Woods asked if his children shared his “vision of self-sufficiency and salad,” Cameron responded “no, of course not, the kids want hamburgers and Coke because they’re kids. But all of human consciousness is five years old emotionally. It’s not a requirement to eat animals, we just choose to do it.”

The director won a PETA Proggy Award in 2010 for Avatar. Logan Scherer said that the film “shows that all nature is interconnected and that all beings—no matter their species or race—deserve to be treated with kindness, respect, and dignity.”

Even before making the switch, Cameron was known for his interest in environmental issues. At an Earth Day Event in 2010 Robert Cheeke queried him about his diet. The director discussed his organic gardens and continued to explain that “it’s trying to raise your kids with a value system that’s not about ‘food comes from a store,’” and urged people to “start a garden; it’s the easiest thing in the world. Watch a tomato grow and eat it.”