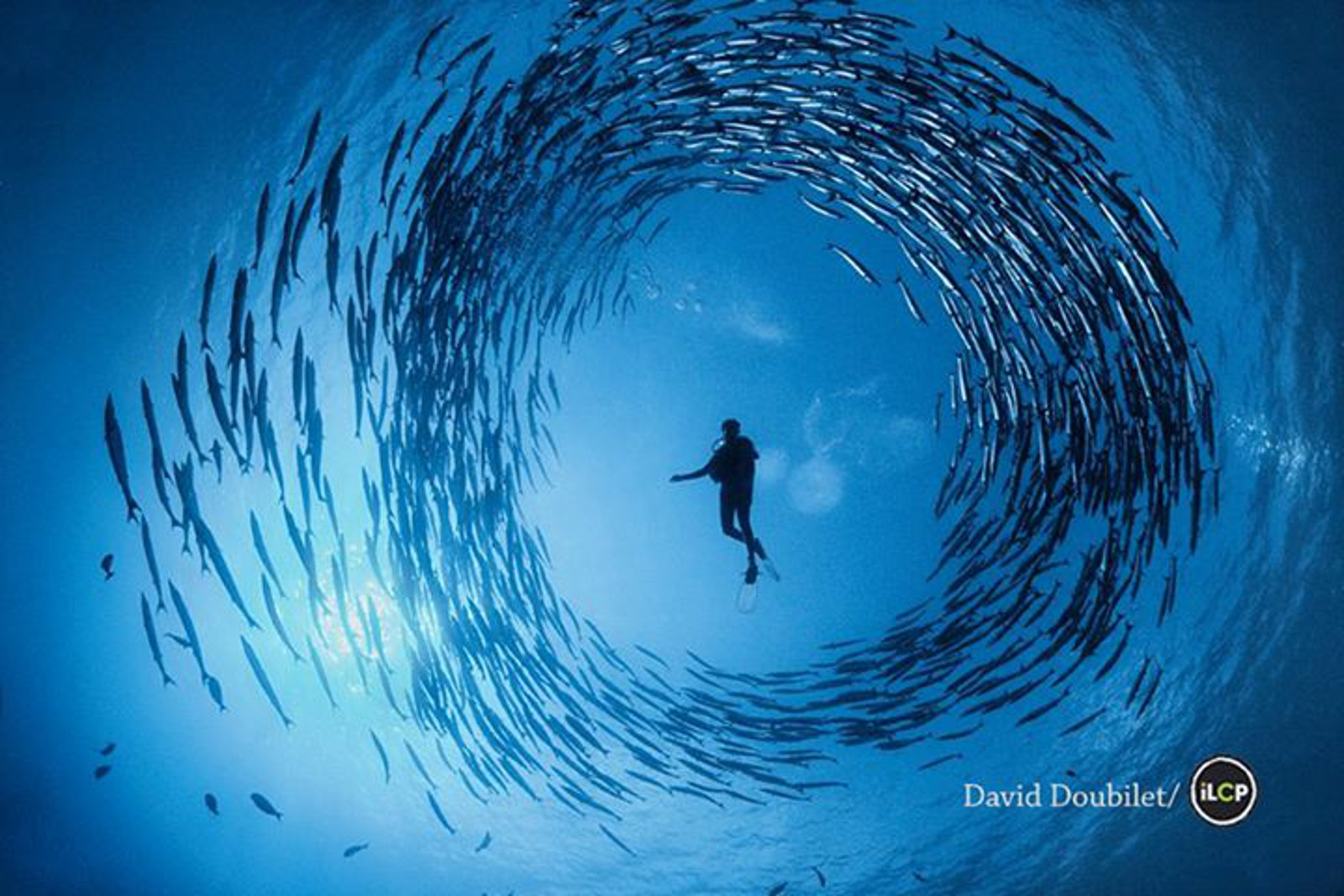 As land-dwelling creatures, we humans seem to have little understanding of the vital role the oceans play in our continued existence on this planet. They provide us with 70 percent of the oxygen we breathe and take in an estimated 30 percent of the greenhouse gases we release. Around 500 million people rely on coral reef ecosystems for their sustenance and livelihood … and although they cover only 0.1 percent of the ocean’s total area, coral reefs nurture around 25 percent of the world’s marine species.

In spite of the fact that the world’s oceans literally provide us with the air we breathe, we are doing untold damage to them. The staggering amounts of plastic, chemicals and other waste that we carelessly toss into those mysterious depths – perhaps in the mistaken belief that such behavior will never come to back to haunt us – threaten 700 marine species with extinction. An unbelievable 8.8 million tons of trash end up in our seas every year!

Commercial fishing also poses a monumental threat to marine animals. Aggressive methods such as bottom trawling, long line fishing, and the use of purse seine nets frequently wreak havoc on marine ecosystems by removing more fish from a particular area than was intended. Untargeted marine species – such as sharks, dolphins, turtles and manta rays – often end up being caught and killed in these huge nets too: a phenomenon known as bycatch.

A recent study published in the Nature Communications Journal revealed that overfishing is a far more serious problem than even the United Nations’ Food and Agriculture Organization (FAO) had realized. It found that global fish catches were, on average, around fifty percent higher than official FAO estimates, peaking in the mid-1990s at 130 million metric tons. Global catch numbers have undergone a steady decline since then, as fish populations in most countries have been exhausted.

As if this weren’t enough, the oceans are also undergoing a process of acidification, which could lead many animals and other sea organisms to go extinct. The planet’s oceans have always served as a natural carbon sink, but because humans’ industrial activity has led to a massive escalation of greenhouse gas emissions in recent decades, these gases are now creating a significant pH-lowering effect as soon as they absorbed into the waters.

One single image published by the International League of Conservation Photographers (ILCP) clearly shows us exactly who lies at the center of all the oceans’ problems: us. 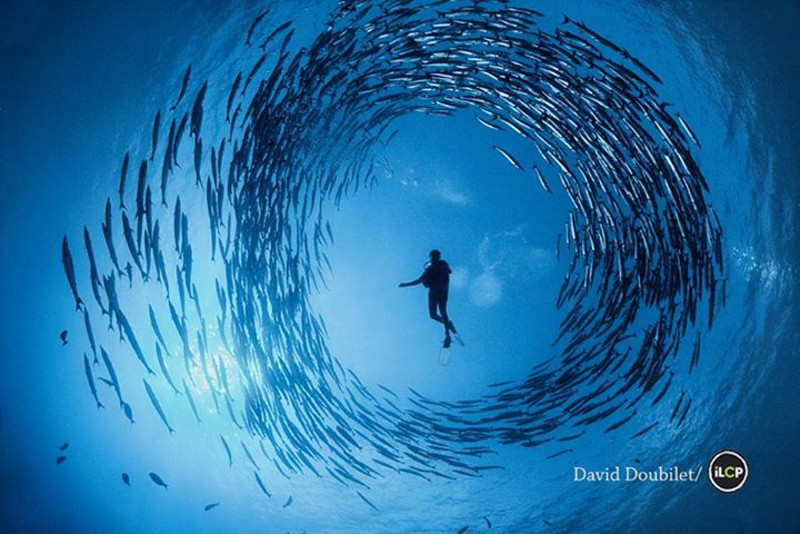 The photograph was featured on ILCP’s Facebook page and asked its followers, “What are you doing to keep the oceans blue and the fish aplenty?” If you want to start delivering a more powerful answer to that question – and help save our planet’s oceans, before it’s too late – check out some of the posts below.