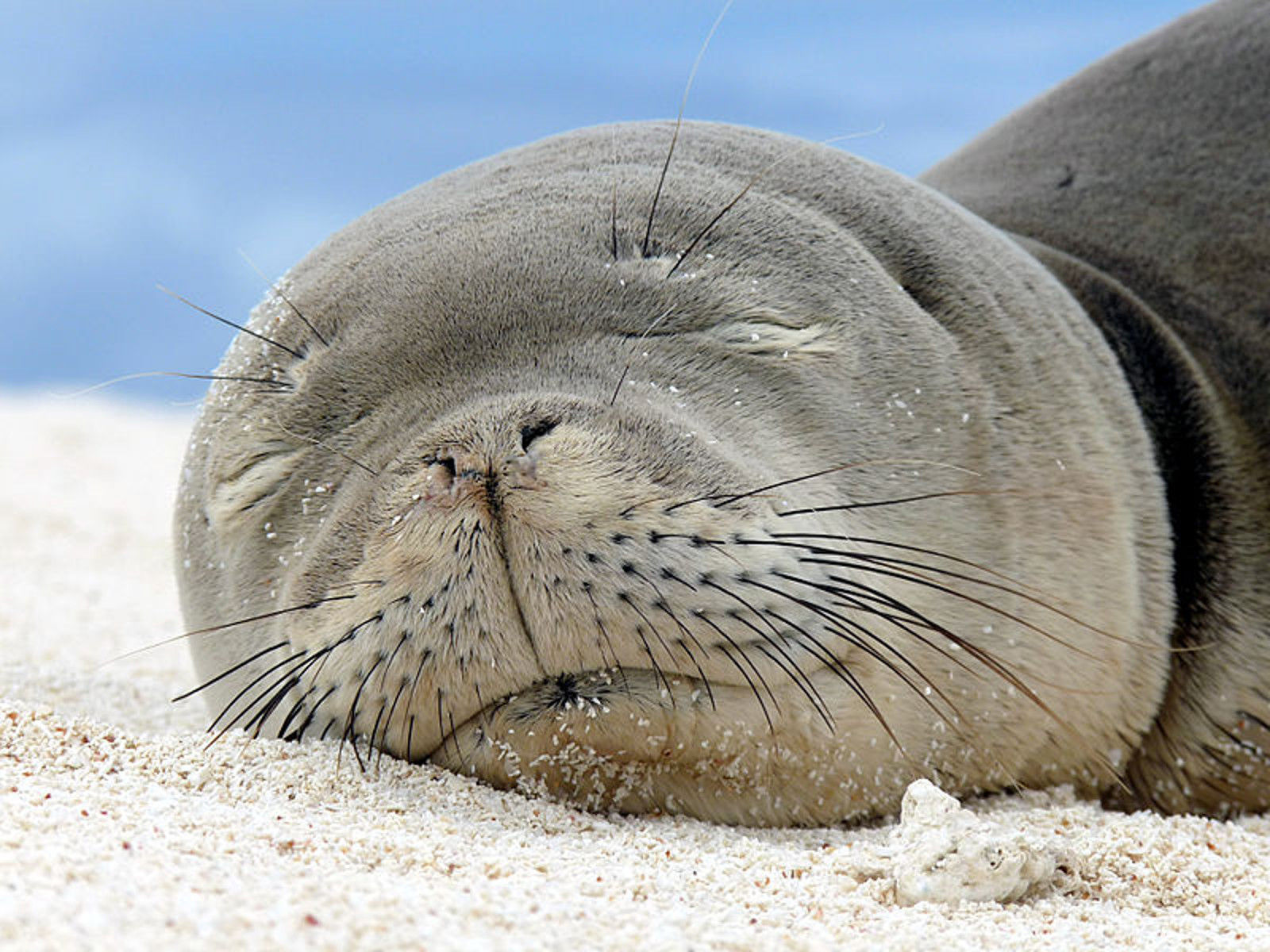 Life for a marine mammal in today’s world is tough. If you looked underwater, I don’t know if you’d be able to find Sebastian the crab singing about how “everything’s better” under the sea these days, which for all my fellow Disney children is pretty heartbreaking. From melting ice caps, pollution, and commercial hunting/fishing, life for a marine mammal is much less “Dis is De Life” and way more “Poor Unfortunate Souls.” But outside the many ways that Disney’s depictions of underwater life are a work of conspicuous fiction: the actual life for a marine mammal is one, that like most reality…is very harsh.

Many of the struggles that marine mammals face are sadly due to human negligence and interference. So, on one side, it is clear that humans are largely to blame for the current diminished state of the world’s marine mammals, but on the other, there is great potential to reform our abusive ways and make a positive change.

But, before we get too ahead of ourselves, it is important to address the issues that are facing marine mammals.

Ship strikes are the number one culprit in the disappearance of the North Atlantic Right Whale. The Right Whale is only one of many marine mammal species that are at risk of being hit by high-speed ships. It is estimated that over 90 manatees die prematurely due to ship strikes every year in Florida.

Whale and dolphins rely on acoustics to navigate their way through the ocean. These mammals rely on sound for communication, mating, foraging, and migration. The addition of loud noises from ships, sonar, drilling rigs, and other human sources can distort messages sent by marine mammals. Scientists believe that acoustic noise pollution prevents these mammals from being able to detect approaching ships or fishing nets, adding to the risk of being killed.

Trawling and gillnetting are two types of fishing methods that involve running extremely long lengths of fishing net through open water. These nets are usually left unattended to and have been devastating to sharks, dolphins, sea turtles, and whales that accidentally get caught in them. It is estimated that these terrible fishing methods are responsible for the overfishing of 90 percent of the world’s large predatory fish. These methods are also the number one cause of death for the Maui’s dolphin.

Oil spills have both short-term and long-term effects on marine mammals. Animals like seals and otters that are exposed to oil will automatically try and lick the oil off their fur. Toxic chemicals in oil cause serious damage to the digestive system and internal organs. Thick, sticky oil has also been shown to clog the blowholes of dolphins and whales, causing them to suffocate. In the long term, exposure to petroleum can cause reproductive damage, making it difficult for populations to repopulate in the wake of oil spills. Otter populations are only just starting to come back after the Exxon-Valdez spill.

Fertilizer and pesticide runoff from farms across the world pose a serious threat to marine mammals’ ecosystems. Runoff is especially problematic in coastal regions where the excess nitrogen from fertilizer can spawn massive algae blooms that deplete the water of oxygen creating a “dead zone” for fish. While small fish may be most effected, the chemicals from agricultural runoff bioaccumulate up the food chain. In some places, researchers have recovered beached Beluga whales that are so saturated with toxic chemicals from agricultural chemicals they must be handled like toxic waste.

Whaling, shark, and dolphin hunting are among some of the most imminent threats to marine mammals. Slaughtering animals for sport or to sell as specialty foods is a practice that has greatly reduced the number of large marine mammals across the world’s oceans. During the 2013 to 2014 season, Japan’s Taiji dolphin hunt was responsible for the deaths of more than 800 dolphins. Shark finning is another inhumane, senseless practice that slaughters on average 100 million sharks a year!

Climate change is already making a huge impact on the lives of marine mammals, especially in the Arctic. Because their habitat is literally melting away, mammals like the ringed seal must find new places to give birth and raise their young. As the ocean absorbs more carbon dioxide from the atmosphere, global waters are becoming more acidic. High pH levels hinder crustacean’s ability to form shells and can harm fish larvae. This effect ripples up the food chain, leaving larger marine mammals without food sources, causing major damage to marine ecosystems across the entire world!

Dolphins and whales are amazing creatures to watch, but capturing them from the wild and forcing them to live in captivity for entertainment purposes has a serious impact on natural marine ecosystems. Taking a single dolphin or whale from a pod can completely disrupt the pod’s function. Over 145 orca whales have been forced into captivity over the lifespan of the whale captivity business, while nearly 90 percent of these whales died. In the wild, orcas can live to be 90 years old. However, the average orca in captivity only lives four or five years…wow.

The sale of wild animal parts is illegal! However, novelty souvenirs like shark teeth, real tortoise shell jewelry, coral necklaces, walrus tusks, and fur from seals are a HUGE problem in global tourism. Although these products might be illegal to bring in and out of the United States, that does not mean that helpless marine animals are not slaughtered in the name of novelty trinkets.

By and large, loss of habitat is the BIGGEST threat to the livelihood of marine mammals. Habitat loss can occur as the result of pollution, changes in ecosystems, ship traffic, and a number of other human-related problems. Only 0.6 percent of the ocean is protected under conservation laws, meaning there is a whole lot of open water that is fair game!