Why We Don’t Care About Climate Change (But Really Should) 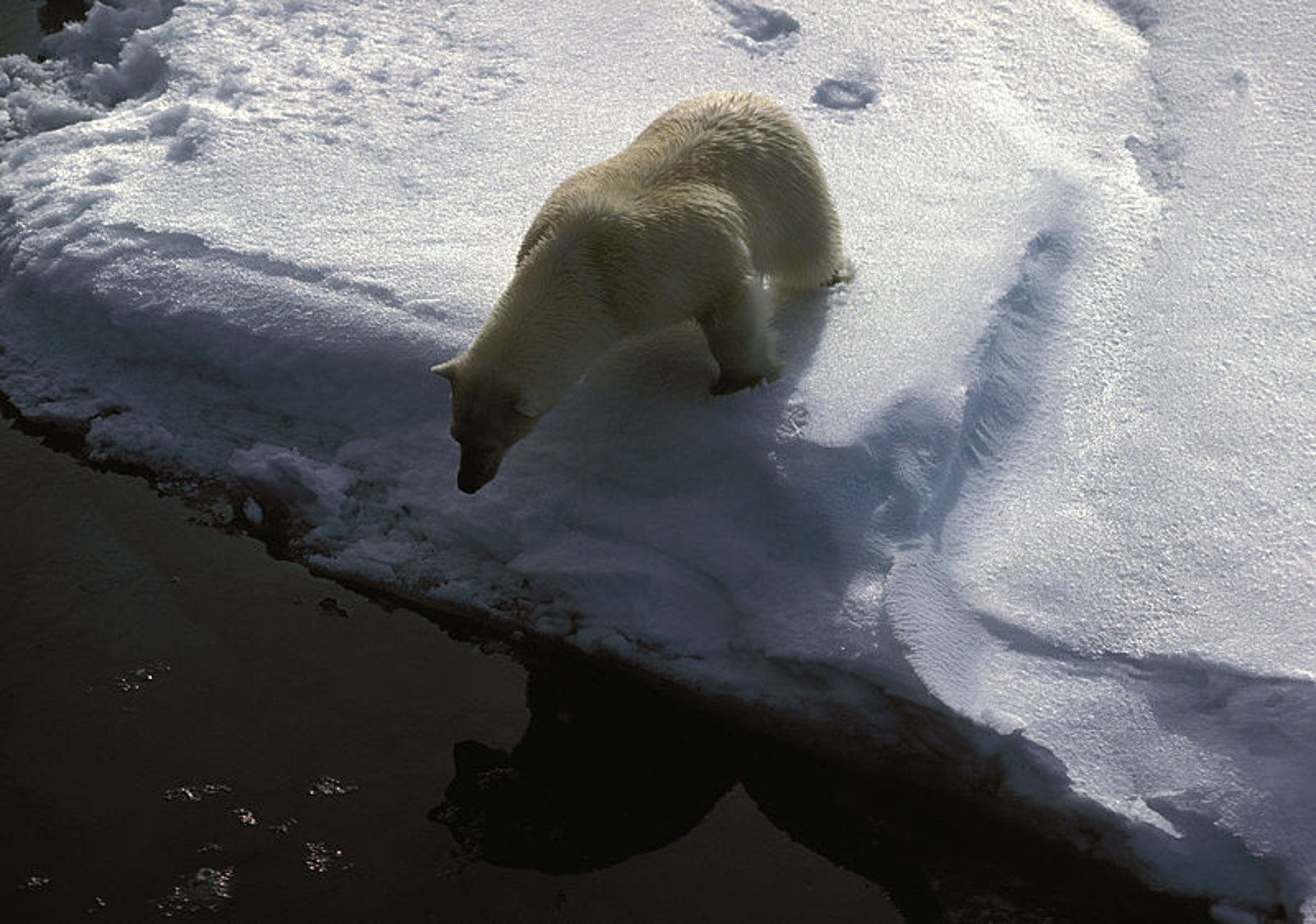 If you were born after 1990, chances are you have been listening to debates on climate change since before you can remember. Well, at least I can! (Though, I openly admit my concern over Bush’s environmental politics as fourth grader may have been a bit out of the ordinary.) It seems like, for as long as I can remember, politicians have been arguing over the validity of climate change, but by-and-large the every day person doesn’t really seem to care.

And it can be hard to really care at times. Aside from the insane polar vortex snowstorms and occasional massive hurricane or draught-induced forest fire, it’s pretty easy to ignore the everyday signs that the planet we live on today in 2014 is vastly different then the one you may remember from your childhood.

Bill McKibben pretty much gets to the head of our seeming collective-incomprehension of what is happening to the planet, stating “after a certain point, an ongoing crisis becomes life.” In many ways, our environmental crisis has worked its way so inextricably into our lifestyles that we don’t even notice it’s there anymore. On a very practical level, we make decisions that impact the environment everyday: Should I drive to work or risk being late taking the bus that might be delayed?; Should I just throw out this water bottle because I don’t feel like holding it until I see a recycling bin?

Plain and simple, our immediate needs ALWAYS trump the potential long-term outcome. While these are situations you probably have encountered fairly recently, let’s take a look at some of the BIG reasons why people just don’t seem to care about climate change, or at least why they don’t care enough to make any real change in their lives.

We all know that fossil fuels are bad for the planet. Beyond a doubt, environmental scientists point to our global fossil fuel use as the driving cause of human-induced climate change. So, why then are we not only continuing to burn fossil fuels, but expanding efforts to unearth more and more of this Earth damaging sludge?

Well, somewhere down the line we decided to build our economy on the stuff. It’s not about practical energy needs anymore with the advancement of alternative energy, it’s about money. Michael Brune, the executive director of the Sierra Club, has helped develop a fully integrated campaign to get America off fossil fuels and to recreate an economy based on 100 percent renewable energy. Brune believes we can be off fossil fuels by 2030 if we can fully commit to the electric grid. That’s only 16 years away!

According to the Sierra Club, the fossil fuel industry contributed over $500 million into anti-climate change and pro-oil candidates in the 2010 mid-term elections. This money helped to influence U.S. climate policy, drive down gas prices, and initiated the collection of $4 billion of taxpayer subsidies that went directly into the pockets of Big Oil companies.

Providing funding to pro-oil politicians unfairly stacks the House, Senate, and Congress with politicians who are motivated to vote in favor of pro-oil legislation. Just look at how quickly natural gas has expanded across the country.

Luckily, for the majority of Americans, the environmental costs of our lifestyles have been artfully hidden from view. When you buy cheap food in a grocery store, you don’t see the tons of carbon and chemicals that were emitted into the atmosphere and water supply to get that box of cookies to your cabinet. When we flip on the lights, we only see clean easy electricity, not the smog producing, greenhouse gas emitting smoke stack from the coal plant that created that energy.

Not to mention the fact that unless you’re actively looking for information on climate change, information is not readily publicized. In recent years, only a little over 200 articles on global warming or climate change were published in North American newspapers. The Kardashians, however, were featured in over 1,050 newspapers in 2011 alone…

So, it’s really not your fault if you assumed climate change wasn’t all that pressing of an issue based on news coverage.

Reasons You Should Care

Above all the reasons you should care about climate change is because WE’RE ALL IN THIS TOGETHER! Channel your inner flower-child and think about how you would like others to treat the planet and how you would like it to be treated. But if that’s a little to hippy for you, here are some reasons we can all get on board with.

Climate change is not the first challenge humans have had to face and it won’t be the last. There are so many simple ways you can change your lifestyle that create a positive ripple effect. Get the word out and you will be astounded by the number of people you can reach with a simple, informative message. Just read this testimony from a converted Climate Change Skeptic.

More than ever, younger generations are taking up the fight against climate change. By informing children from a young age about the benefits of living an environmentally friendly lifestyle, we can transform the future social and cultural landscape.

Climate change poses a serious threat to the future stability of the world’s economies, the ability for countries to produce enough food to feed their people, and can greatly impact public health.

Working to limit and even prevent these potential negative outcomes only have positive outcomes.

Clean air, safe drinking water, and a stable climate. What more could you really want out of life?