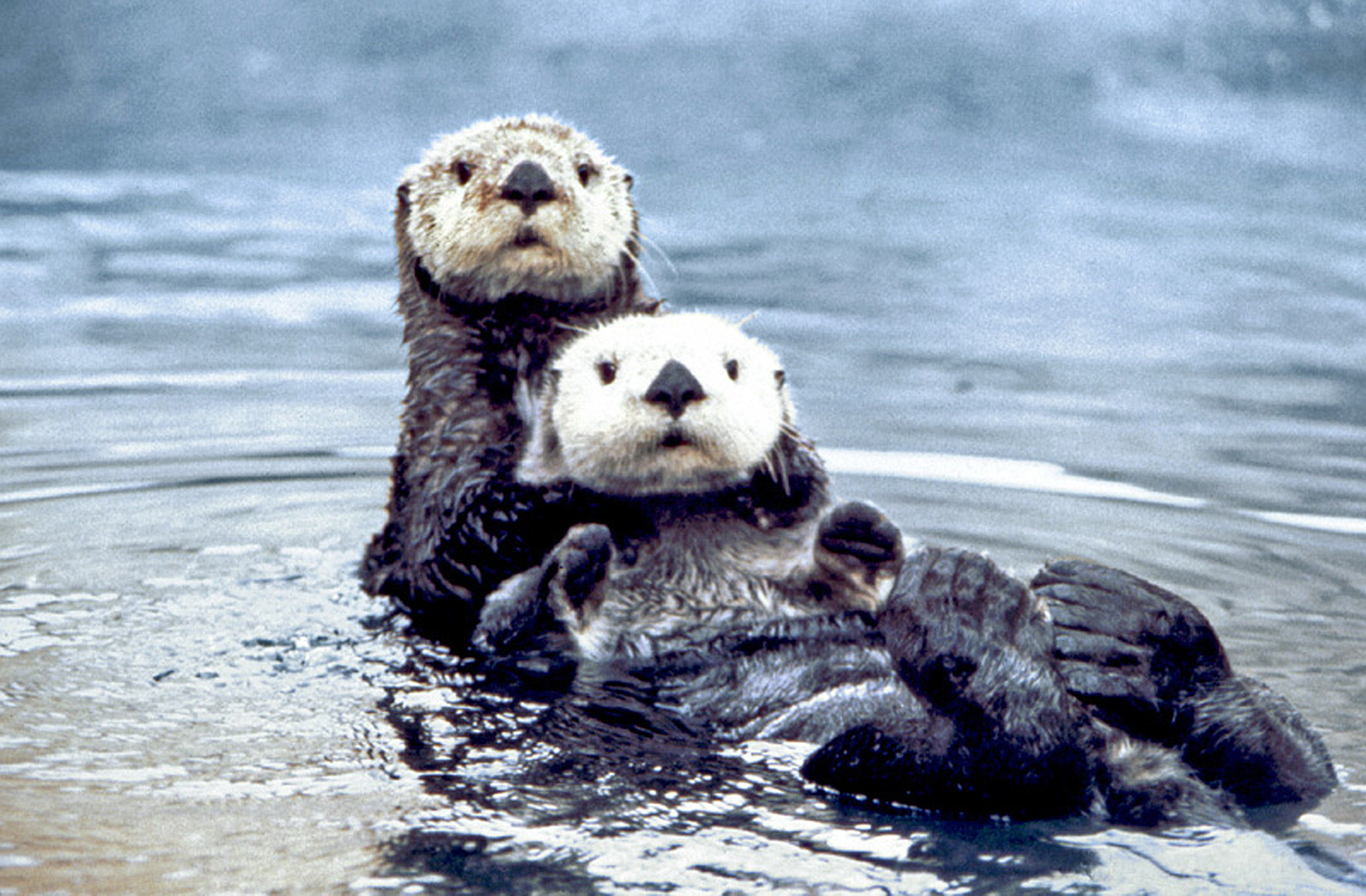 The 2010 Deepwater Horizon oil spill was responsible for the release of over 4.1 million barrels of oil into the Gulf of Mexico. The rig was located a mere 50 miles from the coast of Louisiana, but the incredible amount of oil that was spilled into the gulf’s waters made landfall on the coasts of Louisiana, Mississippi, Alabama, and Florida. By and large, the areas where oil made landfall were marshlands and other integral animal habitats.

In July, four months after the initial spill, over 7,000 marine animals were reported dead or debilitated as the result of the spill. Some of the animals found on shore were visibly oiled, while others were apparently affected by dispersant chemicals (put into water to help clear the oil slick), oil contaminated food, or oil fumes. Whether these animals were directly impacted by the oil spill or harmed in the process of remediation, the fact remains that the gross negligence of BP and Big Oil at large has caused environmental damage that will negatively reverberate throughout our lifetime.

The Deepwater Horizon oil spill is a single incident that has drawn the public’s attention to the inherent contention between Big Oil and the environment. The oil industry negatively impacts the lives of animals and people nearly everyday, yet we are only privy to the malpractice of Big Oil when truly devastating events occur.

With deep political ties and endless supplies of money, Big Oil has left a greasy slick across many animal habitats and ecosystems. It’s time we take a closer look into the oil industry and demanded the same accountability for their harmful actions every single day, not just in the days after a catastrophe.

The Exxon Valdez oil spill was responsible for the death of up to 435,000 birds. The Deepwater Horizon spill impacted over 7,000 birds and the total number of birds that die as a result of contact with oil or chemicals used in the clean-up is unknown.

After oil spills, rescue teams work to collect all birds in the area to either clean them off or to assess if they have been harmed in other ways. Many volunteers attempt to save birds by washing oil off their feathers, but according to this report from MSNBC, cleaning birds doesn’t do a lot of good.

Oil doesn’t just sit on top of birds feathers, it can destroy the waterproofing properties of feathers, cause chemical burns, and absorb into the skin. These effects can hinder a bird’s ability to fly or float on water. Ingesting oil has a direct toxic effect on a bird’s digestive system, making them unable to absorb water and nutrients. Oil is also toxic to the pancreas, liver, and kidneys.

Sea otters are at great risk from oil exposure. The chemicals in oil destroys the insulating abilities of sea otter fur, putting the animals at risk to hypothermia. If otters try and preen their fur, damage from ingesting petroleum products can harm intestines and the whole digestive tract.

Dolphins, whales, and manatees are also greatly impacted by oil spills. These mammals are at higher risk from chemical burns or drowning as the result of oil clogging blowholes.

Dispersant chemicals are highly toxic to marine mammals. Dispersants are sprayed over oil slicks to help break up oil into droplets that are more easily spread out into the environment. In the same way these chemicals breakdown petroleum, they have been shown to breakdown cell membranes in marine mammals. Continued exposure to these chemicals (the downside of having to live in the water) can cause red blood cells to breakdown, resulting in hemorrhaging.

Most oil floats to the surface of water which will lessen the impact on fish that reside in deeper waters. However, fish that are exposed to oil have exhibited weakened immune systems, enlarged livers, and fin erosion.

Additionally, fish eggs and larvae are killed when exposed to oil, lower the spawning success of certain species.

Over time, the oil leaked into water from an oil spill will change the ecosystem. Oil spills harm mangrove forests that help to protect coral, causing a ripple effect of damage. Fish that rely on coral reefs for protection from predators are put at higher risk.

Many sea creatures migrate, meaning if an otherwise healthy dolphin were to feed on small fish that had been exposed to oil or dispersant chemicals, these chemicals would bioaccumulate in the dolphin making it sick.

In the case of the Deepwater Horizon spill, oil was introduced into coastal marsh ecosystems, spreading harmful toxins into soil. This also has a bioaccumulative effect as animals that eat marsh plants become exposed to toxins as well.

Nearly 25 years after the Exxon Valdez oil spill, marine mammals and crustaceans are still “recovering” and some species like the Pacific herring have yet to show any signs of resilience.

It’s Time For A Change!

The largest injustice surrounding cases in which Big Oil has caused harm to animals is the fact that it is very difficult to legally prove the culpability of oil production in the deaths of thousands of animals. Like in the case of fracking and the poisoning of farm animals, there is a missing puzzle piece that inhibits the ability of lawyers to directly pin the deaths of innocent animals on Big Oil. Scientists do not yet understand all the ways that oil exposure can harm animals and while an incredible amount of “unexplainable” animal deaths always cluster around an oil spill, if there is no definitive evidence that these animal died as the result of direct exposure to oil, then there is no case.

We need to stop pouring money into new ways to extract oil from the Earth, hoping that new technology will make the process “safer.” The only way to ensure the safety of animals (and humans) is to stop enabling our fossil fuel addiction and put an end to oil exploration and use. Sandra Steingraber likens the plight of Big Oil to an alcoholic living on top of a wine cellar. It is time we boarded up the entrances and searched for productive ways to heal the damage we have done.