Do You Eat Fish? You Could be Eating Plastic 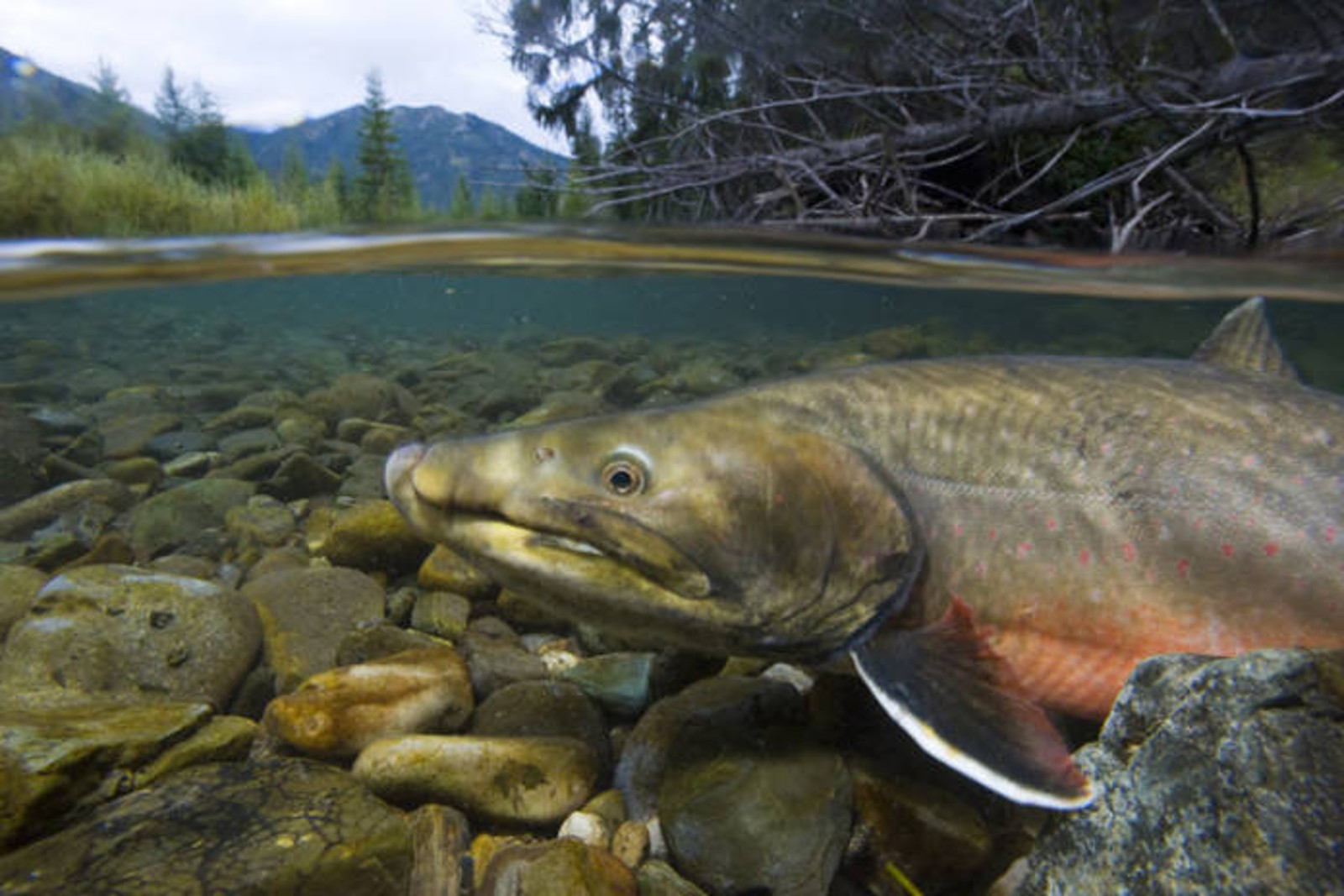 Eating fish is widely considered an important part of a healthy, balanced diet. Fish are packed with Omega-3s and is said to be a wonderful source of protein. The accolades of fish seem to grow more and more every day. However, as we begin to learn about things like fish factory farms and overfishing, these pro-fish testimonials start to get a little … well, fishy (we’re not even sorry).

Our global appetite for fish is putting a massive strain on marine ecosystems, but this is not where the maleffects of consuming fish end. We are not only taking large amounts of fish out of the ocean, but we are constantly dumping plastic, trash and other forms of pollutants into the oceans. While it might seem like we can continue to dump waste into the ocean without any consequence, it looks like what we put in, we are getting out … all wrapped in the package of the fish we consume.

Mercury contamination in fish meat is one concern, but consuming plastic particles is a growing issue. The strangest part of this pescetarian plastic plague? (Try saying that 10 times.) The plastic is coming from our clothing.

Microfibers in the Ocean

In 2011, ecologist Mark Brown published a study, Accumulation of Microplastic on Shorelines Worldwide: Sources and Sinks, which made a rather shocking discovery: The world’s oceans are filled with tiny plastic microfibers that come from our clothing. The majority of the clothing that we wear today is made of synthetic material, basically highly flexible plastic fibers, that are cheap to produce and require minimal maintenance. Brown travelled to 18 different shorelines across the world and found that 85 percent of the sediment along these shores were composed of microfibers.

How did bits and pieces of your clothes get along these shorelines? Laundry.

Every time a single piece of synthetic clothing is washed, it releases 1,900 plastic microfibers into the water. These microfibers are carried out of your washing machine and diverted to sewage plants or local waterways. The fibers are too small to be filtered out of the water and end up washed out to sea. Microfibers are typically smaller than five millimeters, so they are easily ingested by marine life.

A recent study performed by researchers in the Great Lakes validates the fears that Brown first proposed back in 2011, the fish we eat are, in fact, eating plastic microfibers. Looking into the main fish species targeted by Great Lakes anglers, this new study found that brown trout, cisco and perch all had consumed plastic.

In an interview with TIME, Sherri Mason, professor of chemistry and environmental sciences program coordinator at the State University of New York at Fredonia, explains, “Every one of the 18 species we sampled showed some plastic and the majority of this was fibers.”

Researchers were able to trace these fibers back up the waste stream to local washing machines. These plastic fibers do not biodegrade and become persistent environmental pollutants. When fish consume these plastics they can build up inside of their GI tracts and cause physical harm to the fish. Plastic also leaches chemical contaminants into fish and their environment.

Chelsea Rochman, a postdoctoral fellow at the University of California Davis who specializes in microplastic pollution research, explains to TIME that microfibers can contain “endocrine disruptors, neurotoxins and potential carcinogens.” Plastics also act as pollution sponges and are able to transfer harmful chemicals from the marine environment to fish who consume them.

Studies that Rochman has conducted in California have found microfibers that have absorbed heavy metals, PCBs, fossil fuel compounds, and PBDEs, the harmful compounds found in flame retardants. All of which get passed up the food chain, ending on our plates as food.

We’re All Connected … Whether You Like it or Not

There are a number of proposed solutions to this problem, some have proposed putting filters on washing machines to prevent microfibers from escaping, Mark Brown is working to reform the clothing industry by promoting the use of only natural fibers. In order to fully resolve this issue, we must remove all microfibers from the ocean and waterways and provide fish with a clean healthy environment to live in. However, these options seem to be far off in the future.

If you don’t care to consume plastic along with your seafood, eliminating fish from your diet would be the first logical move. While there might not be a viable solution for poisoned fish right now, this finding teaches us a very valuable lesson about the karmic cycle of pollution. When we are constantly putting pollution into our environment, it will inevitably make its way back to us. The best way we can keep this from happening is to stop the pollution at the source. Be mindful of the materials your clothing is made of and always look for natural fibers such as linen and organic cotton.

We must learn from the mistakes we’ve made and make every attempt to be conscious about how the things we product and consume are impacting the planet. John Muir once wrote, “When we try to pick out anything by itself we find that it is bound fast by a thousand invisible cords that cannot be broken, to everything in the universe. ”

We’re all connected in one way or another, and we don’t know about you … but we’d prefer if the cord that connects us weren’t made of plastic.