Hold the Sushi! Eating Fish Can Reduce Your Brain Power 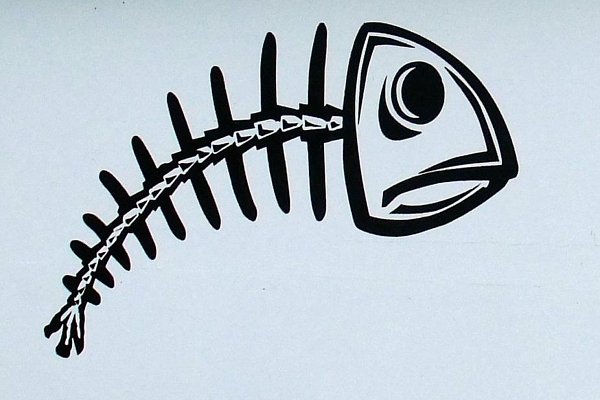 According to three new reports released by The Zero Mercury Working Group (ZMWG) in cooperation with the Biodiversity Research Institute (BRI), mercury contamination of seafood is not only on the rise across the globe, but that “smaller traces of the toxic metal may be enough to cause restricted brain development or other health problems for humans who eat them.” The reports paint the first comprehensive, global picture of mercury levels in seafood.

“The more we look at mercury, the more toxic it is,” said Evers. “Threats from mercury are greater at lower levels than we have thought in the past.” David Evers, executive director of the institute and part of the U.N. Environment Programme Fate and Transport Partnership Group told the Portland Herald Press.

According to findings in the report, Seafood regularly consumed by people contains mercury concentrations that commonly exceed “safe” levels, Several recent epidemiological studies clearly show that the consumption of ordinary amounts of fish can cause an unsafe risk to the developing foetus and children

The Global Post reports that the European Union recommends pregnant or breastfeeding women not to eat tuna more than twice a week. The US Food and Drug Administration says they should avoid shark, swordfish or king mackerel, although it says some tuna should be included in their diet. However, such guidelines are out of date and stricter rules are needed to avoid the risk that even low levels of mercury could lead to health issues such as impeded brain development in unborn children.

The reports were released in preparation for a major event hosted by the UN in Geneva, Switzerland, next month which will attempt to draw up an international treaty to limit the use of mercury and eliminate the growing problem of mercury pollution.

“The level of mercury in the Pacific Ocean is projected to increase by 50% by 2050 if current pollution trends continue unabated,” said Michael Bender, ZMWG co-coordinator in a press release. “This is a wake-up call for all governments to stem the rising tide of mercury pollution and finalize a strong treaty.”

There’s another option….people could rconsider their love for seafood. There is no physiological need for humans to eat fish. Like all meat, fish has no magical property that can only be found in its flesh. Plants provide omega 3 fatty acids and protein without the saturated fat, cholesterol, possible mercury, heavy metals and destruction of the oceans that surely come with a meal of fish. Plants also provide a surplus of nutrients that are lacking in animal sources.

Fish is the number one way humans become contaminated with methyl mercury. The world’s leading mercury scientists have concluded that the risks posed by fish contaminated with mercury calls for a worldwide general warning to the public, especially to children and women of childbearing age. Also found in most fish are levels of PCBs, DDT, lead, dioxin, heavy metals, and a wide array of other toxins.

For more information about mercury in fish and how this potentially impacts your love for sushi, read this insightful article by Joseph Keon: “Radiation and Mercury in Fish: Should Americans be Concerned?”