Why Sharks Should be Afraid of Humans 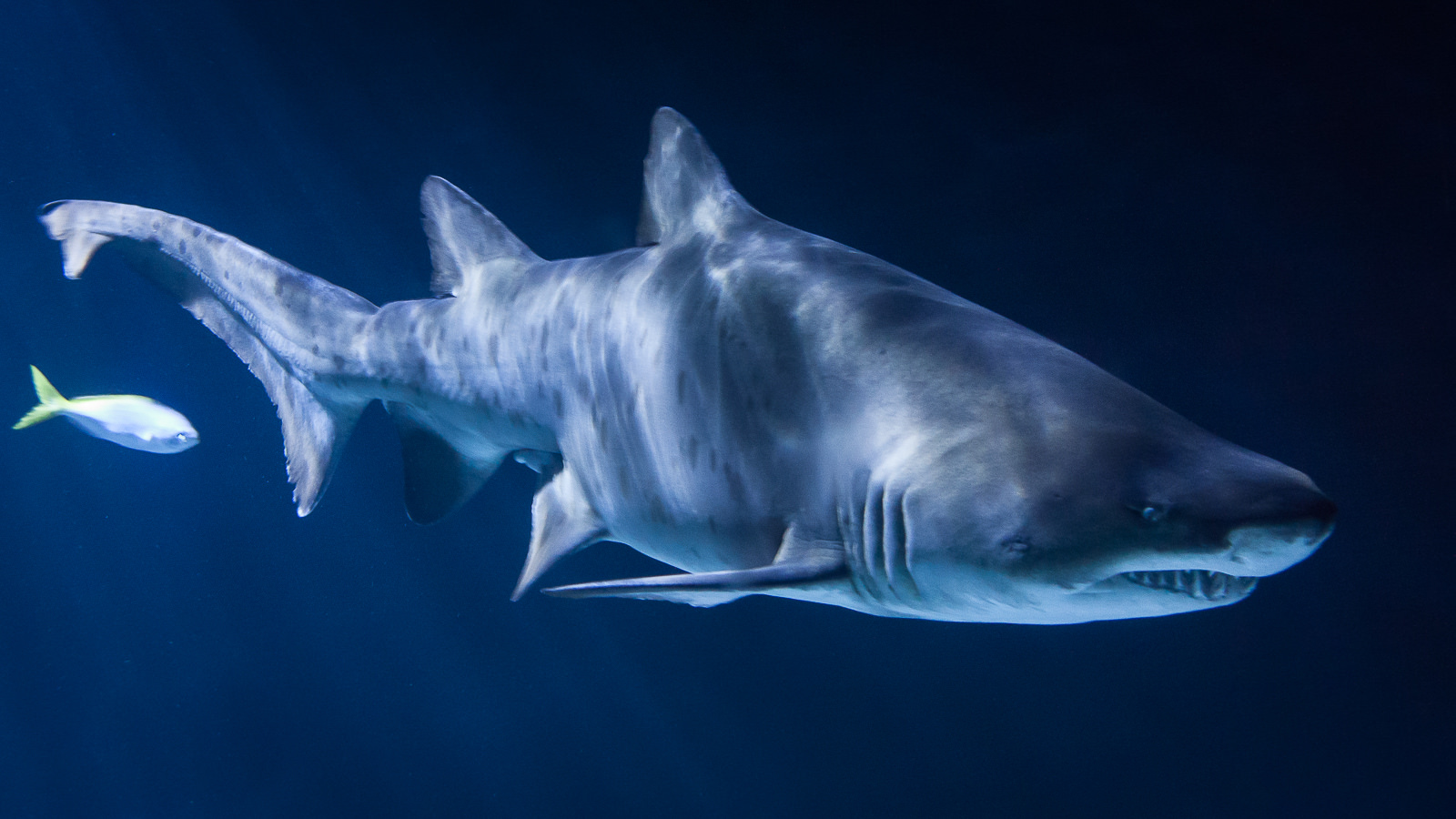 Just thinking about sharks can strike fear into peoples’ hearts, especially if they’re planning an ocean side vacation. People imagine a set of powerful jaws coming at them filled with sharp teeth ready to rip them apart and who can blame them with sensationalized TV portrayals like those featured on Discovery’s Shark Week!

As with many things, this fear of sharks is rooted in our misunderstanding of these creatures. There are over 400 species of sharks swimming in the oceans worldwide, yet most people are only familiar with the foreboding image of the Great White. We have been trained to associate these sharks with fatal attacks on humans, and thus, refer to them as “bloodthirsty” killers when in fact, these creatures are not petty animals with a hunger for human flesh. Rather, the Great White and their many shark species cousins play a vital role in the ocean’s health.

However, this is largely overlooked as a result of our ungrounded fears of shark attacks.

Who Should Really Be Afraid? 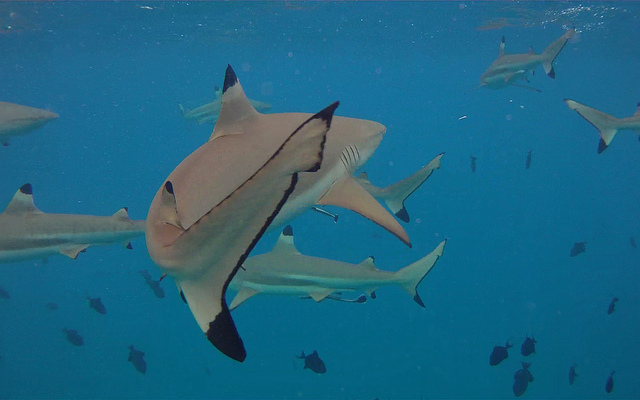 From 1580 to 2014, there have been a total of 2,777 unprovoked shark attacks, only 497 of which resulted in the death of the victim.  You are more likely to be killed by lightning.  Shark attacks have increased in number this year, with 11 attacks documented in North and South Carolina, but sharks still have more to fear from humans than we do from them.

Estimates of their death range up to 100 million sharks each year, which averages out to approximately 11,000 sharks an hour.  Just take a second to think about those staggering numbers, then read on to find out how these beautiful creatures are being destroyed and how you can help.

One of the biggest threats humans pose to sharks comes in the form of bycatch. Bycatch is a term to describe and marine life that gets inadvertently captured in commercial fishing nets.

Long line fishing is a type of fishing, in which lines adorned with baited hooks are towed behind boats. These lines attract sharks — even though they are rarely the target — who often get caught up in the nets and killed as “bycatch.”

Considering the fact that an estimated 40 percent of all commercial fishing catches are bycatch, this can amount to a huge number of dead sharks.

Bottom trawlers and gill nets can also lead to shark bycatch, resulting in commercial fisheries catching approximately 50 million sharks every year. In any other industry, making so many mistakes would be unacceptable, but it’s business as usual for the commercial fishing industry.

There are methods to alleviate or stop bycatch, but there is less and less of an interest in this due to the increasing value of shark fins.  Fishing companies could easily change from steel to nylon leaders or us different hooks to address the issue and successfully release up to 95 percent of sharks caught, but they simply don’t. 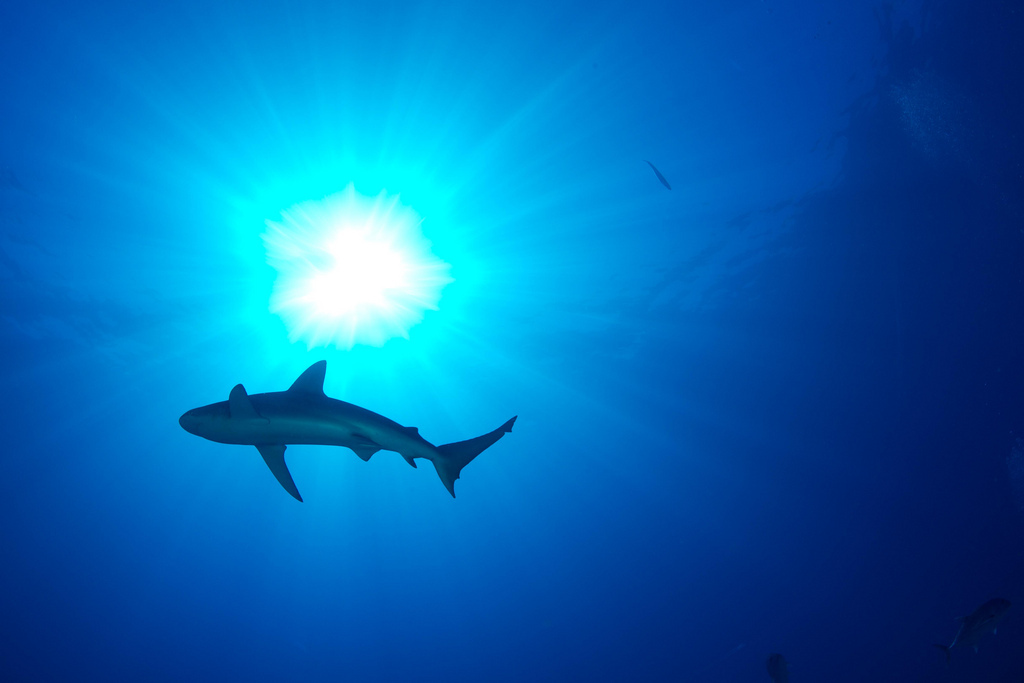 US Fish and Wildlife Services/Flickr

It’s both terrifying and shocking that one dish, shark fin soup, could have such a negative impact on sharks, but it is the sad reality. This soup is considered a delicacy in Asia, but it grew in popularity there during the 1990s due to increased economic success and resources.  And what is the cost of this acquired taste?  An estimated 26 to 73 million sharks were killed in 2000 for their fins, and this is only those that were actually sold.  This number is only an approximation because it’s difficult to know how many are killed.  Many sharks are released after being finned, but they die without their fins.

Compounding the enormous loss of the shark population to finning and bycatch is that shark’s birth rates are also low.  Climate change and warming ocean temperatures are causing sharks to struggle with breeding and finding food.  Female sharks keep their babies in their bodies from 12 to 18 months and often need a lengthy recovery time after giving birth.  This makes their recovery as a species even more difficult

Why Sharks Are so Critical

The threat to sharks is clear.  As of 2010, some species of sharks were down 50 to 90 percent and up to a third could be facing extinction. Sharks are considered apex predators, so they play a central role in the health of oceans. As their numbers dwindle their prey can feast on lower organisms, such as scallops and clams, which leads to depletion of these creatures. This causes what is known as a “trophic cascade” in the oceans.

According to Sea Shepherd, “Studies are already indicating that regional elimination of sharks can cause disastrous effects including the collapse of fisheries and the death of coral reefs.”

Effectively, if we kill too many sharks in an effort to catch more fish, eventually this unbalance will cause fish stocks to collapse – and the marine environment to degrade. Now that’s a truly scary thought. 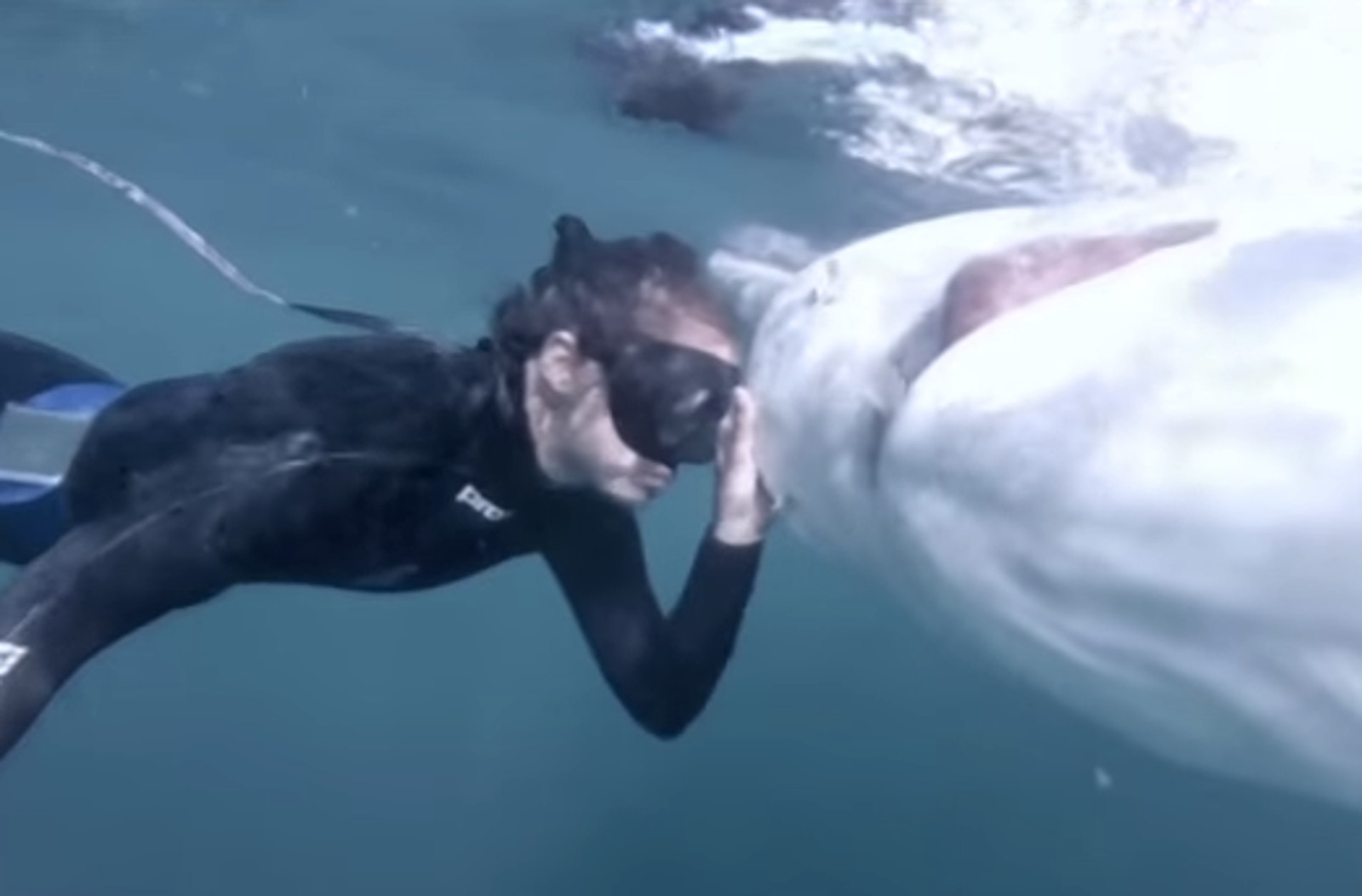 There are ways for humans to help instead of hurt sharks.  One option is to educate others, for example, through an educational event at a local school or community center.  Many organizations, like Shark Savers, offer educational materials. Another tactic is to not eat shark products — which can find their way into imitation crab, lobster, or shrimp.

You can also help sharks by reducing your consumption of fish. The fishing industry resorts to using aggressive fishing methods in conjunction with high demand for fish. If you can save around 225 fish a year by leaving them off your plate, think about how many sharks you can save by association. You can also purchase cruelty-free cosmetics to avoid ingredients like shark liver oil.

These are just a few of the options out there to help out the sharks, who clearly need humans to change.  They have much more to fear from us than we do from them.