Why Beagles are Used for Pharmaceutical Testing and What You Can Do About It! 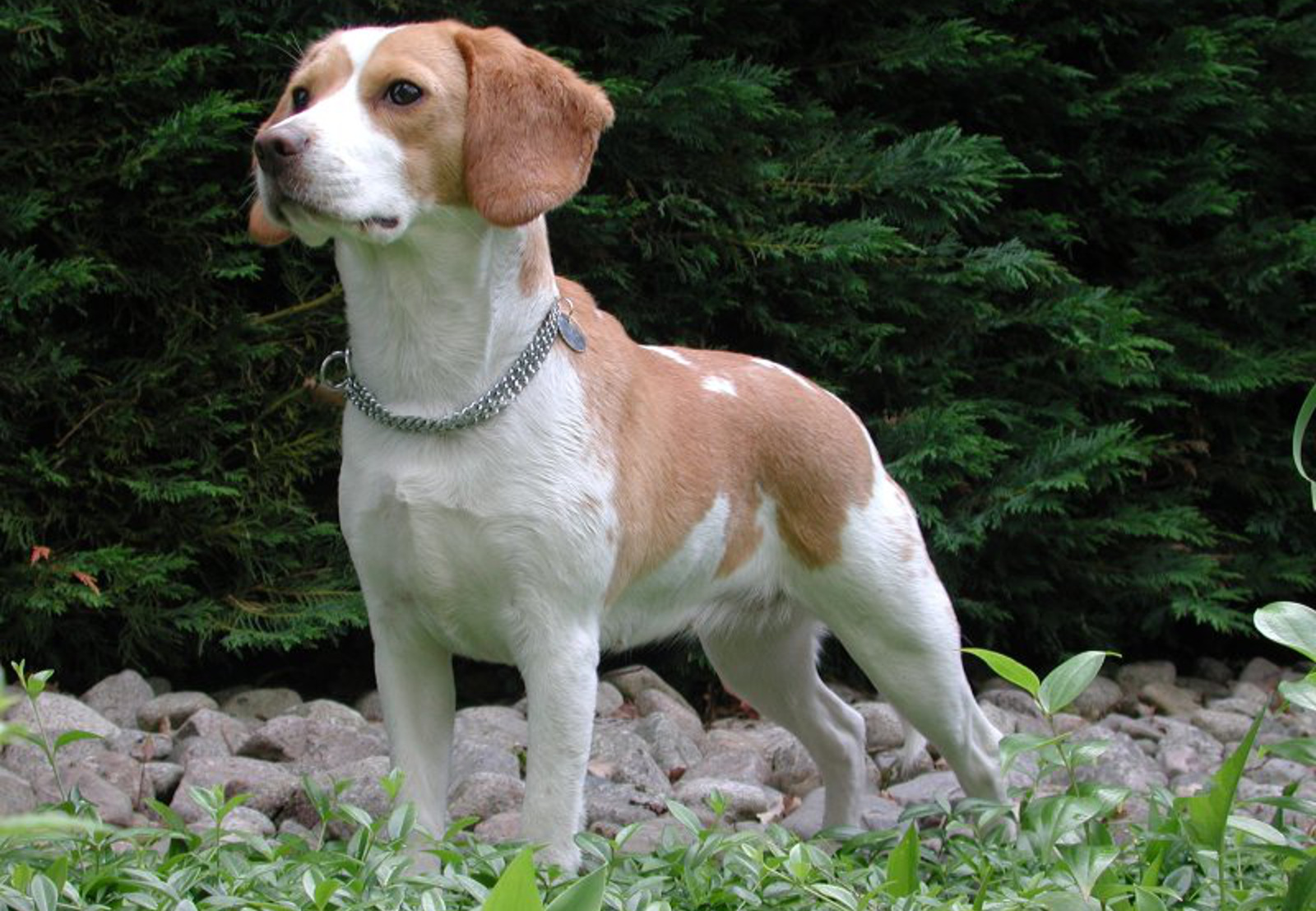 Spend a few moments with a beagle, and it quickly becomes apparent why this breed is so popular. Behind those brown eyes is an amiable being, one as tolerant as she is eager-to-please – someone who wants to be your companion when you’ve had a bad day. You’d be hard-pressed to find that same brand of loyalty from most humans.

The beagle is so popular, in fact, the American Kennel Club has named the breed one of the top five most popular in both 2012 and 2013. This fame comes with a price. The Humane Society of the United States has noted a correlation between so-called breed popularity and puppy mills – breeds at the top of the list are those who are most likely to be found in puppy mills.

Puppy Mills Are Just One of the Beagle’s Woes…

The characteristics that cause people to fall for beagles are ironically the very same reasons they are desirable as research subjects. According to the American Anti-Vivisection Society, an organization advocating for the end of animals used in research, between 70,000 and 75,000 dogs are used for research in the United States each year. The majority of these are beagles.

The beagle’s docility makes it the ideal candidate for biomedical laboratories, universities, medical, and veterinary schools. And they are relatively small-sized dogs, so research facilities can house more of them. Beagles may not be effective test models, but it seems they are economical and convenient ones.

How Are Beagles Used?

Before a new pharmaceutical, pesticide, or chemical such as a food additive, is made available to the public, the U.S. Food & Drug Administration requires that it be rigorously tested on animals.  Beagles are poisoned with experimental substances – either via force-feeding, injection, or skin application – to measure toxicity.

This is news you are not likely to hear from the food and drug industries – it would undoubtedly not sit well with the millions of dog-loving Americans who use their products.

Biomedical laboratories also use beagles for cardiovascular and pulmonary studies, cancer research, and testing prosthetic devices, to name a few.  Some veterinary and medical schools continue to use them even though feasible alternatives exist.

Compounding this is the fact that very few beagles make it out alive from these situations. This is where these awesome beagle rescue groups come in.

Of these amazing organizations is the Beagle Freedom Project. This small, nonprofit group, consisting of animal activists – including a scientific adviser and an animal rights attorney – are working to enact state laws to ensure dogs used in taxpayer-funded research facilities are given to nonprofit rescue organizations rather than being killed.

The group has had its first success. In May, Minnesota Governor Mark Dayton signed the Beagle Freedom Bill into law, making it the first state in the nation to allow cats and dogs to be given opportunities for adoption after used by taxpayer-funded institutions.

The ultimate goal, of course, is to implement a ban on all animal testing. Until that happens – and if you’ve ever tried to lobby for animal welfare or environmental legislation, you know how painstaking the process is – we need to work towards smaller successes. Change will not occur overnight.

Here’s How You Can Make a Difference Now:

The day that research on beagles and other animals ends can’t come soon enough. Until then, we need to make our voices heard. We’re all they have.