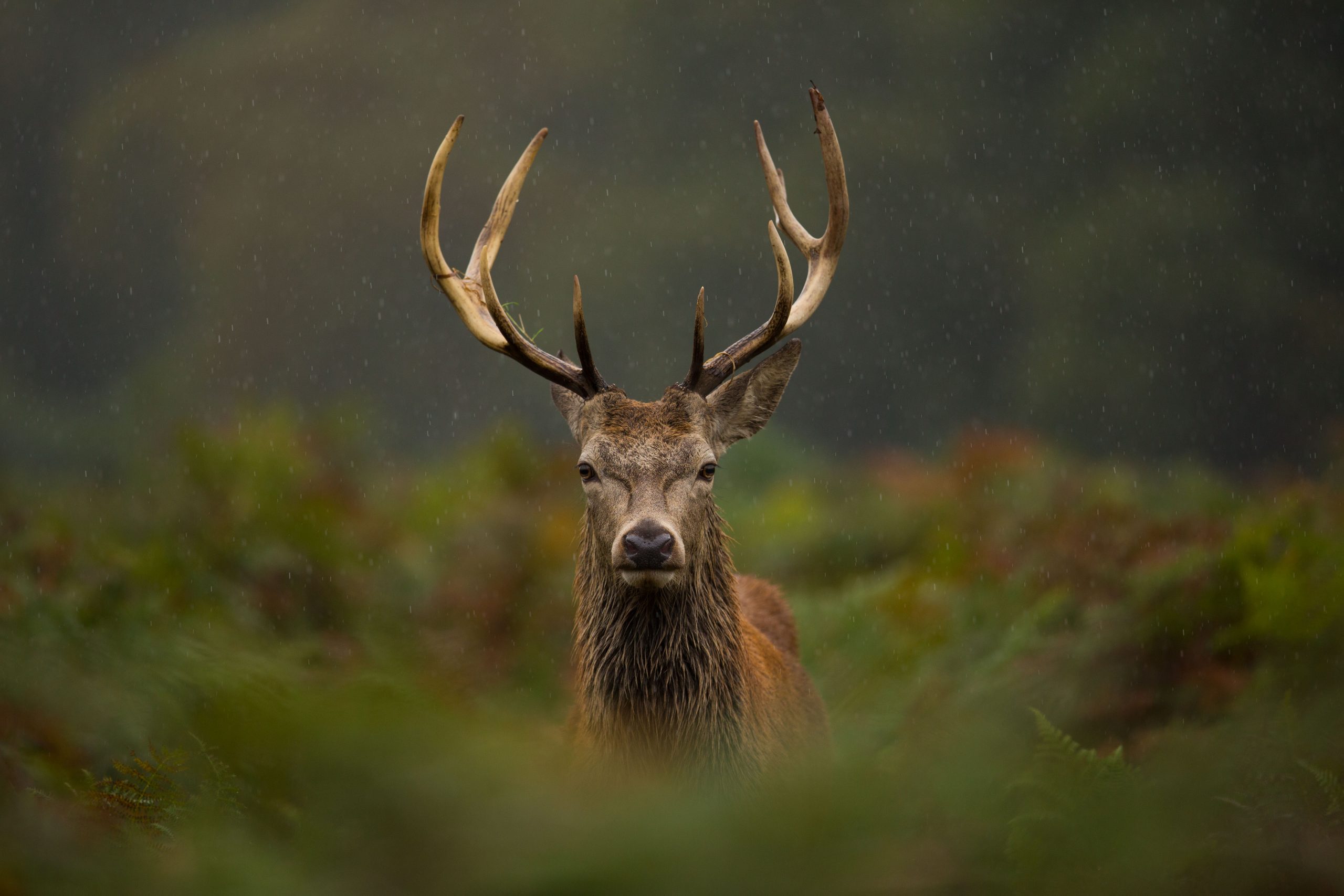 Animal rights activists are fighting back against a hunting video game. Hunting Simulator is made for gamers that want to stalk deer and other animals in the Scottish Highlands. Protestors are using the game to draw attention to real-life hunting and the harm it causes animals.

Robbie Marsland, the League Against Cruel Sports director in Scotland, said: “It’s mind-boggling that anyone could think this is the best way to use the beautiful Scottish countryside. The league has just published a report that reveals that up to a quarter of a million animals are killed each year so that there are more grouse to shoot. If online gamers want to virtually shoot each other, that’s OK. But leave off the animals – they already have a bad enough time in reality.”

According to the Daily Record, the game touts itself as “a true ­simulation of hunting.” It features 37 wild animal species and a variety of firearms to hunt and kill your prey. Marsland said, “Things like this desensitise people and makes them think if it’s OK to shoot something online, it’s OK to do that elsewhere – it normalises killing animals for ­entertainment.”