The Time for Testing on Chimpanzees is Over! Urge the University of Louisiana to Retire Their Chimps 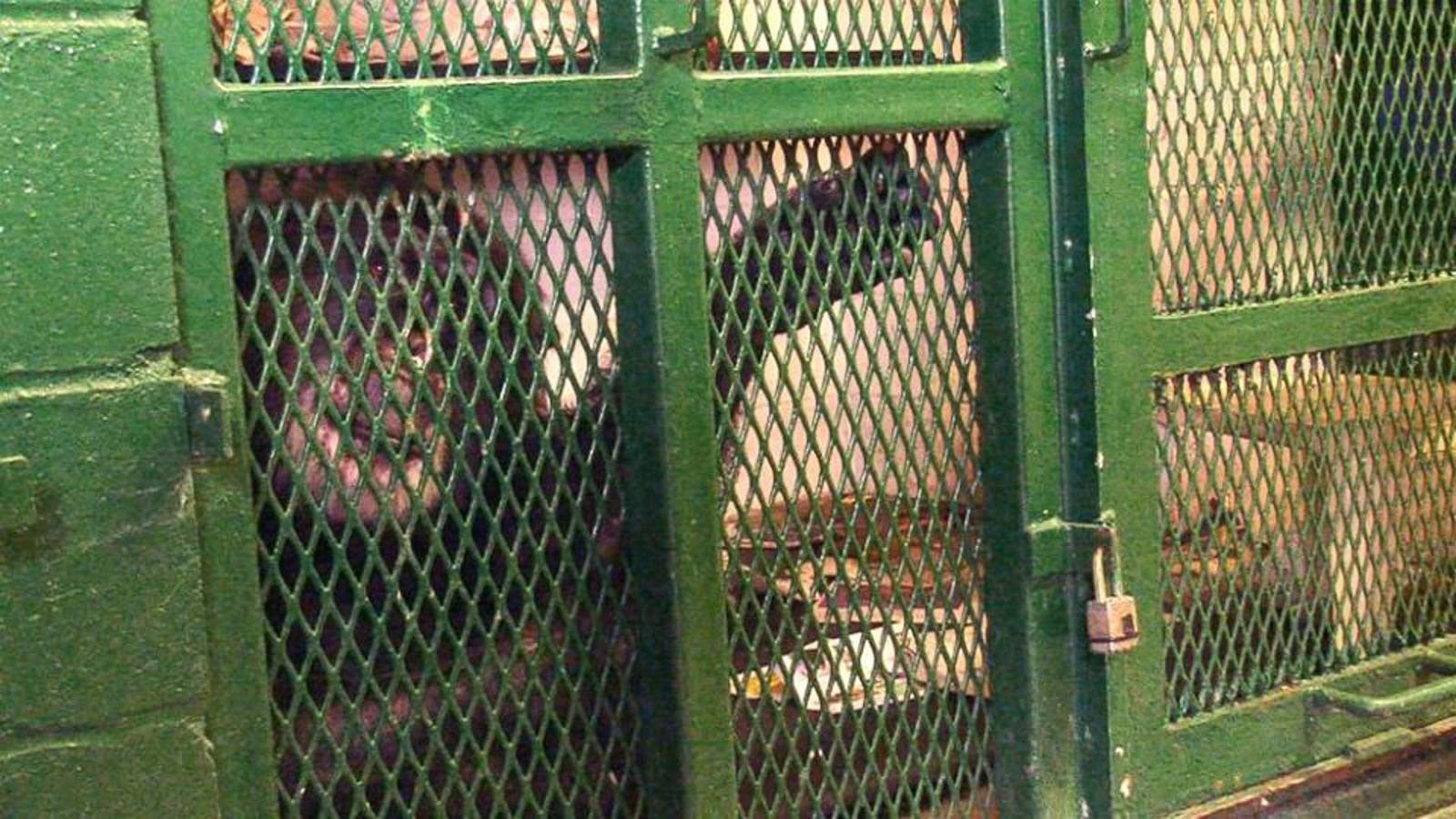 It seems as though the use of chimpanzees as test subjects in medical research facilities may finally be coming to an end. In 2015, the U.S. Fish and Wildlife Service began listing all chimpanzees under the Endangered Species Act (ESA). The ruling means that research on hundreds of chimps remaining in labs across the U.S, is prohibited unless researchers can prove that the studies are beneficial to the survival of the species.  Most scientists, including researchers at medical facilities, agree that chimpanzees in many instances are no longer necessary to furthering scientific research for human applications because better, more viable alternatives are available.

Though there may very well be a light at the end of the tunnel, hundreds of chimpanzees continue to suffer in captivity. One of the most notorious facilities, the New Iberia Research Center, run by University of Louisiana at Lafayette, has recently come under fire for refusing to retire two chimpanzees, Hercules, and Leo.  The two 9-year-old chimps had been loaned to Stony Brook University laboratory in Long Island after living the past six years as test subjects. After the ESA ruling, Stony Brook University decided to end all testing on the chimps, and the University said it would no longer use Hercules or Leo in any form of experimentation. But just recently, the Nonhuman Rights Project put out an urgent call for support, stating that said that Hercules and Leo had been “forcibly taken south” back to the NIRC, even though several sanctuaries have offered to take them in.

Unfortunately for Hercules and Leo, their lives at the NIRC facility may be even worse. The NIRC came under fire back in 2009 after the Humane Society conducted a 9-month undercover investigation showing evidence of extreme abuse, including an employee of the center hitting a restrained monkey with a pipe and another smacking an infant monkey in the head.  Although the center issued a statement following the claims stating that they take allegations of abuse seriously, a former employee of the facility came forward corroborating that the conditions had not improved since she left five years earlier for the very same reasons.  The NIRC is no stranger to controversy. Just this year, the USDA filed a complaint against the center alleging their negligence lead to the death of one primate, injuries to another and the escape of five others between 2009-2014. In addition, records show the University has had to pay almost $60,000 in the past eight years for prior violations.

Even the Largest Primate Research Centers Are Retiring Their Chimps

Despite this wonderful news for chimps, hundreds of other primates, like the Rhesus monkey, remain at the NIRC and continue to be test subjects for medical experiments.

We’re grateful that the NIH acknowledged the irrefutable evidence that researchers have garnered over the years regarding the complexity and needs of chimpanzees. Their decision to retire hundreds of chimpanzees after the ESA ruling is a step in the right direction, but we cannot forget about those that remain captive.