How One Small Act Might Lead to the End of Chimpanzee Research in the U.S. 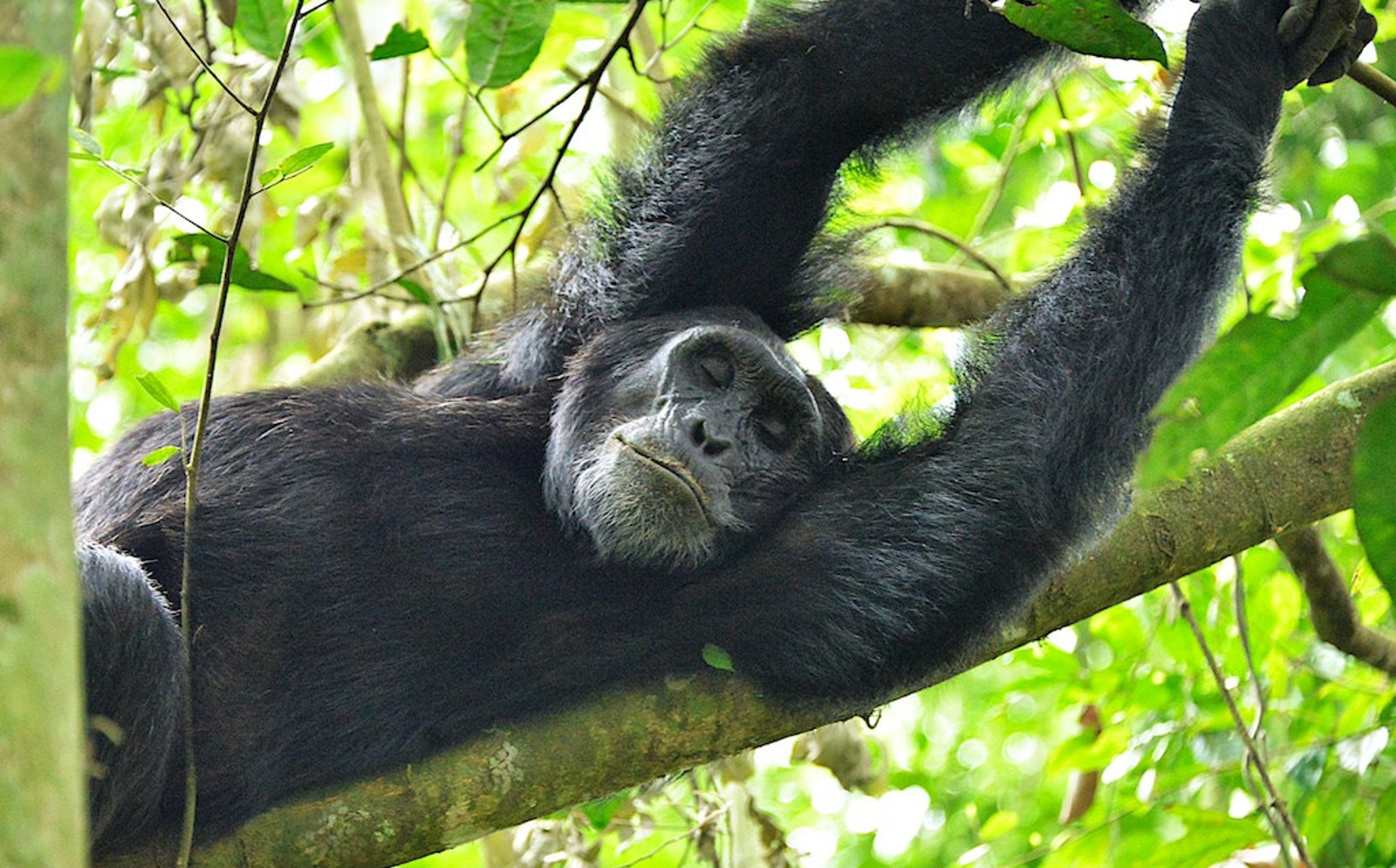 Chimpanzees share many traits in common with people. These amazingly intelligent and dynamic creatures share much of the same DNA as us and their social and familial structures are eerily similar as well. Don’t believe us? Well, then you’ve probably never seen chimps hold hands or play with toys like humans.

Unfortunately, regardless of the many stunning similarities these amazing animals bear to humans, we continue to subject them to cruel and painful experiments in laboratories. More than 900 chimpanzees are living in concrete buildings where they are poked and prodded (if not worse) daily across the U.S. Luckily, their time in labs may be coming to an end in the near future.

Wild chimpanzees have been listed as endangered and enjoyed all the benefits of this listing since 1990.  This changed in June this year when captive chimpanzees were also included under the Endangered Species Act.This listing is a major victory.  The United States is the only developed nation still using chimpanzees for research, but no lab has applied for the now required permits for invasive research on chimpanzees.

Some believe this means the time of researching chimpanzees is coming to an end, or at the very least the number of chimpanzees tortured for the supposed benefit of humans will be far fewer.

The new listing as endangered for captive chimpanzees means that there are new stringent permit requirements for labs to perform experiments on them.  The U.S. Fish and Wildlife Service requires labs to get permits for any invasive research on chimpanzees, and no new ones have been applied for as of August.  This could be a sign that this research is ending.  It has been on the decline since 2013 with the National Institutes of Health (NIH) phasing out most government funded research. NIH has been one of the primary breeding and research facility for captive chimpanzees, so their steady decline is incredible significant.

The more strict requirements will come into effect in September of this year.  This means that an Endangered Species Act (ESA) permit will also be required to perform research; this research would be limited to work that helps chimps survive and will benefit wild chimpanzees.  Many of the chimp experiments currently under way certainly wouldn’t fit these requirements.  This listing was promoted for years by Jane Goodall and the Humane Society of the United States, both of whom have been key allies in making these changes happen.

This new classification ensures that exempting chimps from ESA protection will be much more difficult as it will even protect chimpanzees from many stressful behavioral experiments.  This type of experiment includes what is known as a “taking,” which can include activities as minor as snipping hair or drawing blood, could harm or stress the animal. Meaning, at the very least, the lab must consult with FWS and may even need a permit before doing so.

Many major labs are struggling to grapple with this new process.  For example, the Yerkes National Primate Research Center located in Atlanta, GA currently has 57 chimpanzees, but hasn’t figured out what experiments it will be permitted to perform.  For this reason, the center hasn’t applied for any permits.

Similarly, The Southwest National Primate Research Center, or SNPRC, is currently not doing any research on their 129 chimpanzees and has not applied for any permits, either. These are major medical labs that are at a standstill without these permits. Some claim that once they figure out the new process they will continue with their experiments – but this may be an unlikely outcome due to the complexity and new requirements of the ESA listing.

Hope and the Continuing Fight for Chimpanzees

The ESA listing is certainly a sign of major progress, but the battle to help captive chimpanzees is far from over.  The NIH still plans to keep an experimental colony of 50 chimpanzees for future research, despite a 2011 report by the Institute of Medicine that states technology has basically made chimpanzee experiments unnecessary.  This is a step forward from NIH’s previous 360 research chimpanzees, though.

There are many efforts in place for captive chimpanzees that you can help and gain hope from. One is the Chimps Deserve Better Campaign that aims are to draw attention to and end chimp research while finding permanent sanctuary homes for them. Some of the animals who have been benefited by this campaign include, the late Nim Chimpsky who lived at Black Beauty Ranch and Diane from the New Iberia Research Center, who now gets to live her life with her mother Muffy at a sanctuary. Chimpanzee Sanctuary NorthWest and Save the Chimps are also working to rehome former lab chimps to give them a chance to live as free of a life as possible.

The progress being made by the ESA reclassification in addition to the work of these amazing rescue organizations provide proof that there is hope for these chimpanzees, and that they are closer than ever to all being free!