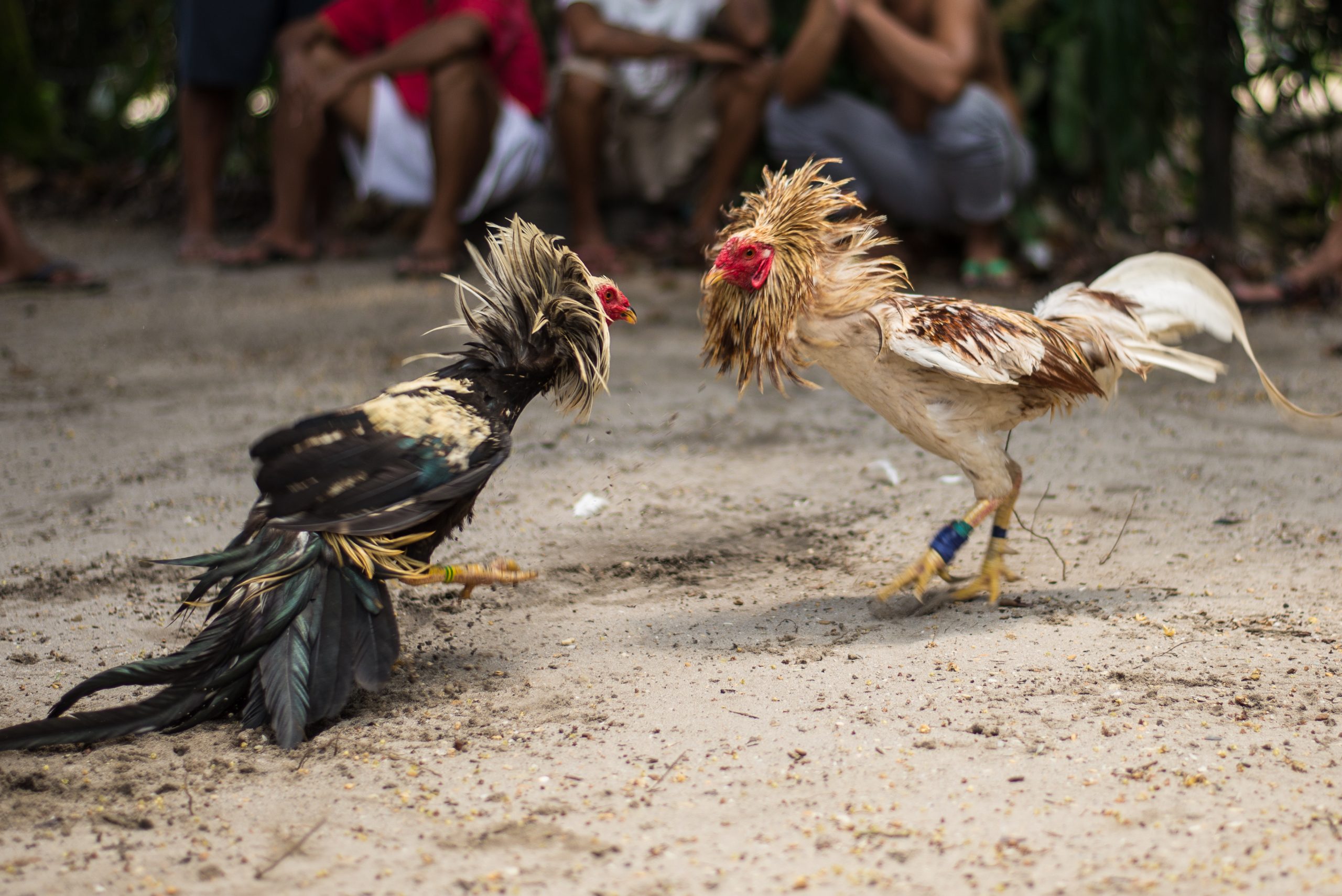 Canadian Prime Minister Justin Trudeau‘s Minister of Infrastructure and Communities Catherine McKenna is under fire after old footage showed the woman eating dog meat and bribing entry into a cockfight in Indonesia in 1995. The footage was part of a travel documentary by Steve Hulford.

While cockfighting was made illegal in 1981, McKenna is seen in the clip bribing her way into an illegal cockfight with the group she was traveling with. In cockfighting, animals are put into a ring to fight to death. In another video, McKenna is shown eating dog meat. Dog meat is a popular dish across Indonesia.

Animal rights activist and Leader of the Animal Protection Party of Canada Liz White said the actions would be illegal in Canada and called the footage “entirely offensive.” White was quoted in the Post Millennial as saying, “We have sensibility that this is unacceptable,” said White. “This is seen as totally cruel. You go for pleasure to see birds rip each other apart?”

White maintains that McKenna should apologize for her actions, “Apologize, sure. But does it not call into question the person’s notion of morals and ethics in this regard? If somebody is prepared to go over to Indonesia and engage in what is defined almost all across Canada as cruelty, and then engaging in eating dog, which is considered problematic here, I think the voters—wherever this person is a representative in Parliament—should look at this person and say, ‘my goodness. What kind of person have we put into power here?’”

McKenna’s office had not commented on the issue when reached for comment.

See the two videos, below:

Indonesia had since banned eating dog meat, but it is still legal in South Korea! According to In Defense of Animals, an estimated 2.5 million dogs are raised and killed each year for meat in South Korea. Read more about the dog meat trade in South Korea including the closing of a notorious market, dogs rescued from South Korea, how these rescue dogs found families in California, and an investigation inside the dog meat trade.