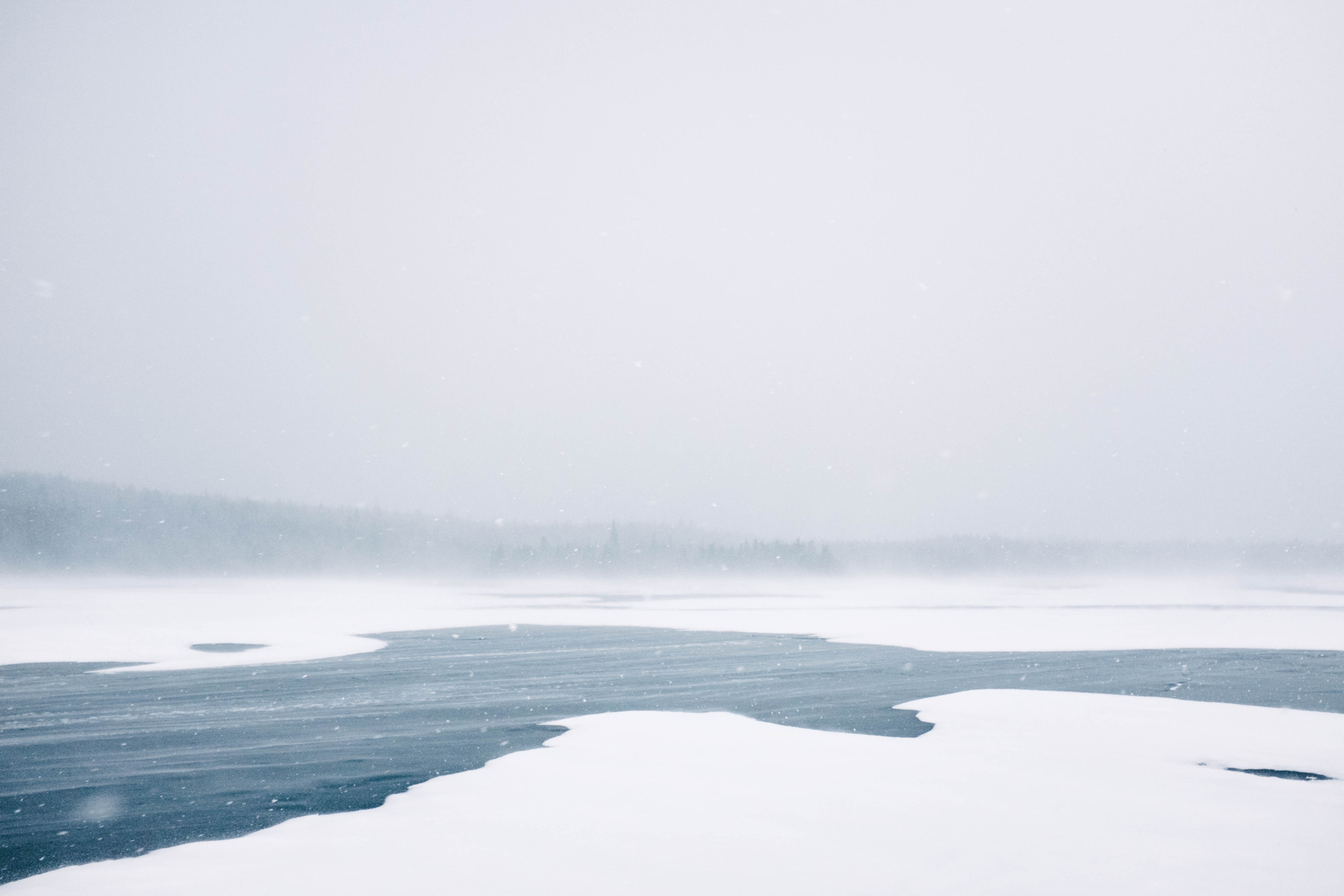 Justin Trudeau has moved to protect a Canadian arctic wilderness the size of Germany. The Inuit people that occupy the northeast area of the Canadian arctic are now part of one of the largest conservation areas in the world. The government and the Qikiqtani Inuit Assocation reached an agreement to protect the area.

This new area is part of the administration’s conversation objectives. Called the Tuvaijuittuq Marine Protected Area, the government designated 319,411 km2 to limited human activity. It is the first area to be designated under the Oceans Act, with no new or human activities apart from exceptions including Inuit rights to wildlife and scientific research.

The protection agreement is part of Prime Minister Justin Trudeau’s goal of protecting 10% of marine and coastal areas in Canada. With the Tuvaijuittuq agreement, over 13% of Canada’s coastal and marine areas are protected.

Trudeau said of the protected area,”There is no question the climate crisis is changing the face of the Arctic as we know it. Populations of belugas, narwhals, walruses, seals, polar bears and thousands of other species who depend on year-round sea ice to survive are now migrating, dwindling, or in some cases, disappearing. For Inuit who have relied on hunting and harvesting to feed their families, climate change imperils their livelihoods and their way of life.”

The release of the IPCC special report on the oceans and cryosphere echo the need for protection. Environmentally, the area is incredibly valuable. Tuvaijuittuq means “the place where the ice never melts.” The area has the largest and thickest sea ice in the Arctic Ocean. As ice melts around the globe at astonishing rates, the importance of this protected area becomes more clear.

Read more about climate change in One Green Planet. Sign this petition to protect the Arctic National Wildlife Refuge!