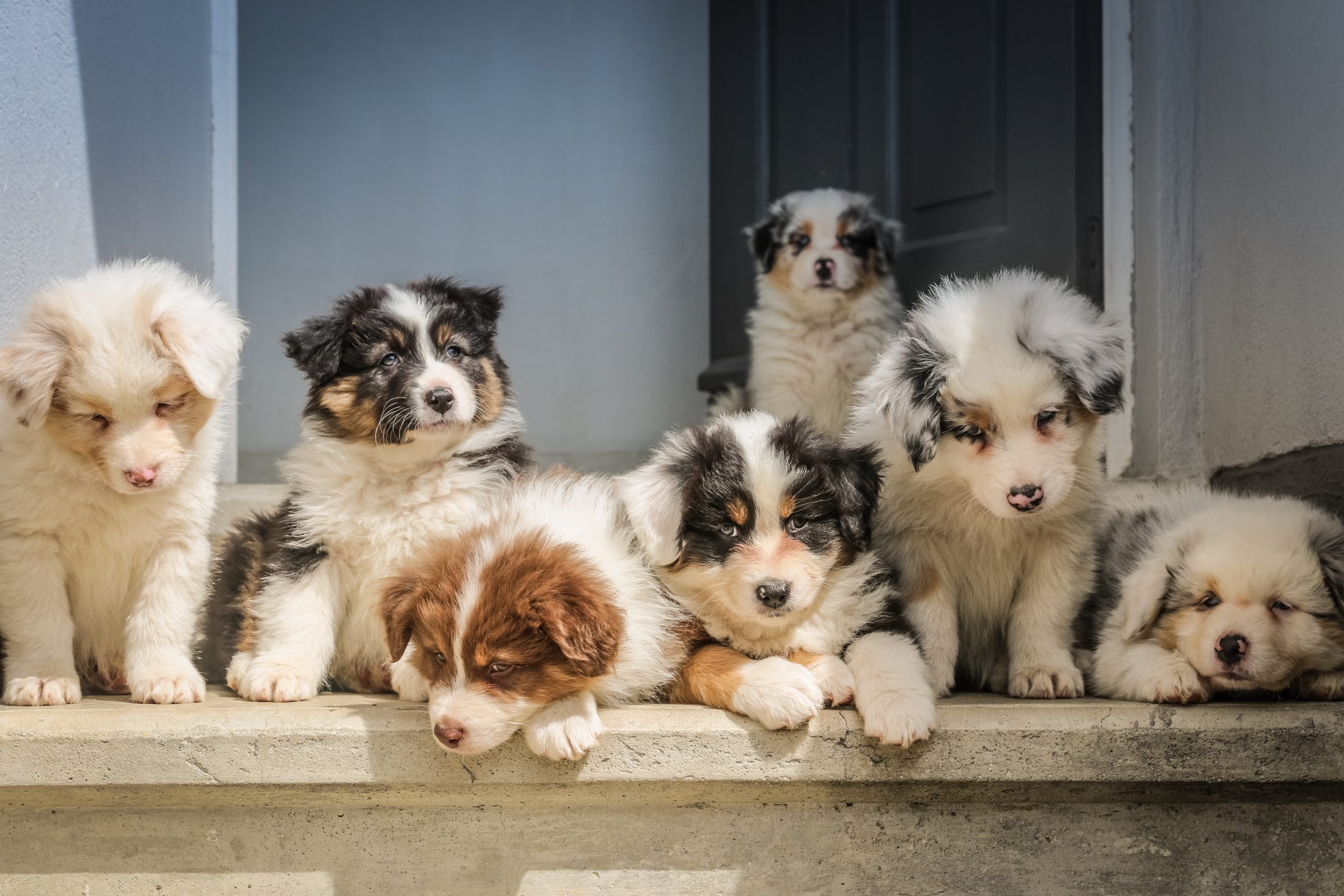 Frank Delano Manus runs a dog sanctuary in Indonesia. This is a delicate job in North Sulawesi, dogs are known as much for being food as they are pets.

Dog meat in Indonesia is a known trade. Manus saves animals that would otherwise be eaten in his sanctuary. In Minahasa, North Sulawesi, where Manus lives, dog meat is used in local dishes. The government has failed to ban dog meat consumption, but certain regions see it as part of tradition.

Manus is ridiculed by locals for his stance on saving dogs and using them for pets instead of food. Manus faced a large confrontation by locals when NGOs came to investigate dog meat markets. He told Vice, ” North Sulawesi was really harsh about these things. One of our programs was to educate, and we were doing campaigns in the streets and these people started shouting at us, cursing us, even throwing rocks at us. This happened for two years.”

But Manus continues fighting for the rights of animals. He’s done research that shows eating dog meat isn’t as much of a cultural right as people think it is, the practice only dates back to the 1930s. There are no cultural customs about eating dogs or cats.

Locals are especially wary of international groups coming to stop the dog meat trade. They wrote demeaning articles in local papers and blamed Manus for bringing outsiders to the city and looking down on what they see as local customs.

Animal Friends Manado Indonesia (AFMI) is a local organization that runs a nonprofit animal shelter for dogs and cats saved from being sold in local markets. Manus now works with the organization to rescue hundreds of animals.

The shelter must still keep a low profile, as dog kidnapping is a common crime in Minahasa. Kidnappers use potassium to knock out animals, or simply hit them in the head to make them pass out. Manus estimates that 90% of homes in the area have had a pet stolen from them.

These dogs are in good hands with Frank Delano Manus watching out for them. Read more dog meat news on One Green Planet, including New Campaign Aims at Ending Asian Dog Meat Trade and Humane Society Shuts Down Dog Meat Farm That Was Also a Puppy Mill.