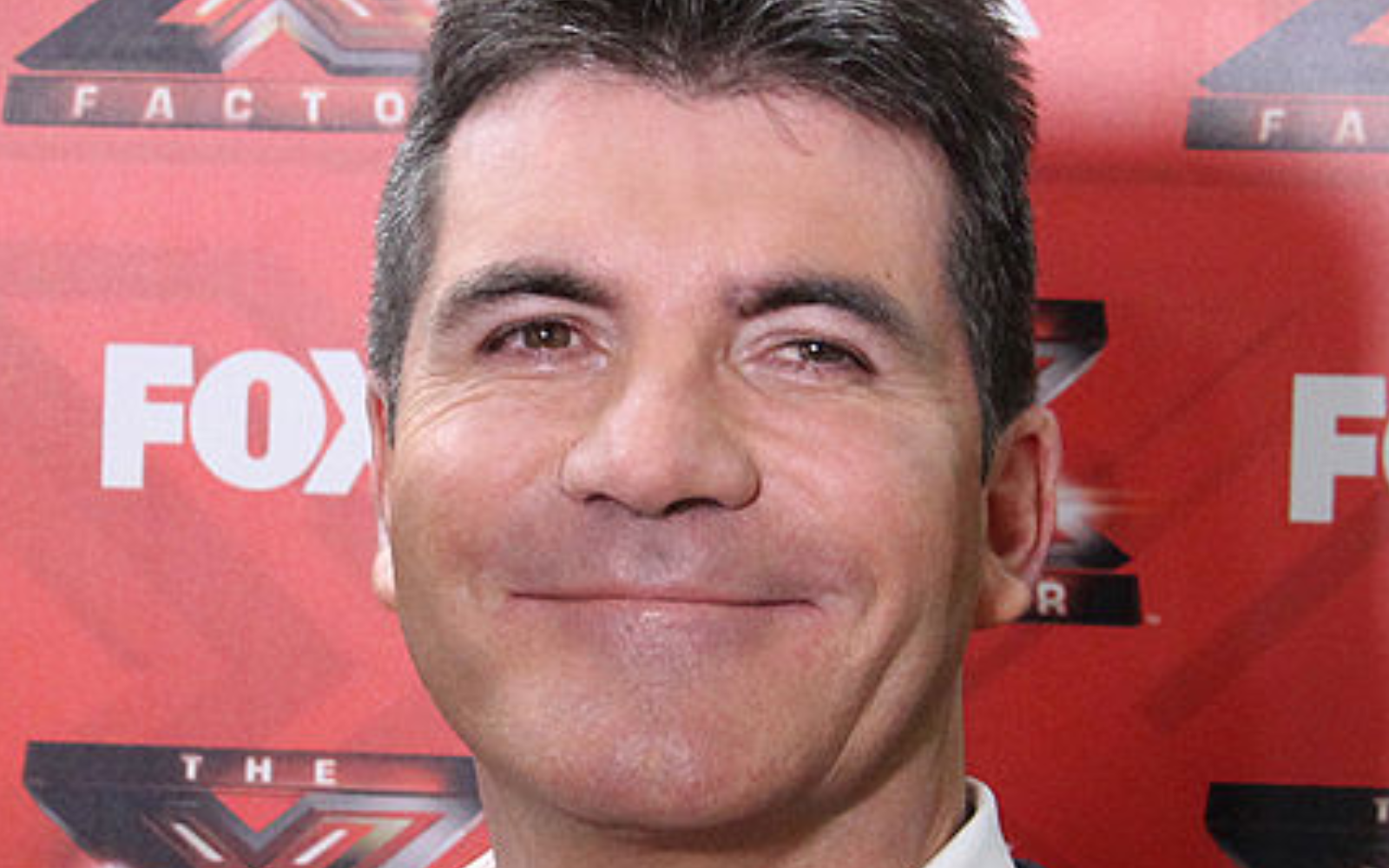 Simon Cowell might be more famous for making and breaking the dreams of generations of would-be singers across the world, yet he is also making a name for himself for having a heart of gold!

Cowell is currently supporting the Humane Society International‘s bid to close down a large dog meat farm in South Korea, donating £25,000 (and $32,700) towards the costs. This awful farm keeps over 200 dogs and puppies in cramped cages where they wait to be killed for meat. Their entire lives are spent in this confinement, with no exercise, no medical care, and absolutely no standard of life at all.

Dog meat is declining in popularity in South Korea, yet there are still thousands of dog factory farms in operation, with more than 2.5 million dogs bred annually purely for their meat! South Korea is the only country known to still farm these poor dogs, though the story isn’t much better in other countries where dog meat is consumed. There are still dogs snatched from the streets, and even in some cases from family homes.

Throughout many countries in Asia including China, Vietnam, and Indonesia, as well as South Korea, around 30 million dogs are killed and eaten each year. They are barbarically killed by electrocution which leaves them in agony for several long minutes before they succumb. This is no life for any animal, and we are pleased to hear that the farmer involved has now signed a contract for the dogs’ removal. The Humane Society will start rescuing dogs as early as next week. Dogs will be sent to waiting shelters in Canada, the United States, the United Kingdom, and The Netherlands.

Cowell will no doubt be keeping a close eye on the rescue of these dogs. He is no stranger to supporting the #EndDogMeat campaign. In 2017 he gave an interview to a British morning program called Good Morning Britain, telling the host, “It’s like eating your friend. It’s the fact you’re eating such a kind, helpless, sweet animal.” While this point of view should extend to all animals trapped in the food system, we applaud the efforts to bring this idea into public knowledge.

Humane Society International’s UK Executive Director Claire Bass shared: “Simon’s generous donation means the world to us, and provides a huge boost to our appeal to close this horrendous dog meat farm. More than 200 dogs are languishing in the most appalling conditions, but we have a real chance to save them. With every dog farm we close and every farmer we help switch to a more profitable, humane business, we’re showing the South Korean government that it’s possible to end this cruel trade. These poor dogs have had the worst lives so far, so we’re desperate to get them out of those dreadful cages and show them love, soft beds and loving arms for the first time in their lives.”

The dog meat trade is in a state of limbo in many Asian countries where it is neither illegal nor legal, yet either way, no animal deserves to suffer as these dogs do. We are excited about any progress that is made to end this cruel practice. We look forward to more stories in the future like this one, and the day when the final dog meat farm is closed down.