5 Organizations Working to Rescue Dogs From the Meat Trade

For millions of compassionate people, the topic of the brutal dog meat trade is instantly upsetting. And for good reason. Dogs have long been our constant, non-judgmental, affectionate companions, always there to lift our spirits. So when animal lovers learn that in China alone, 10 MILLION dogs and 4 MILLION cats are slaughtered for their meat every single year, we instantly want to stop the abusive trade from happening. 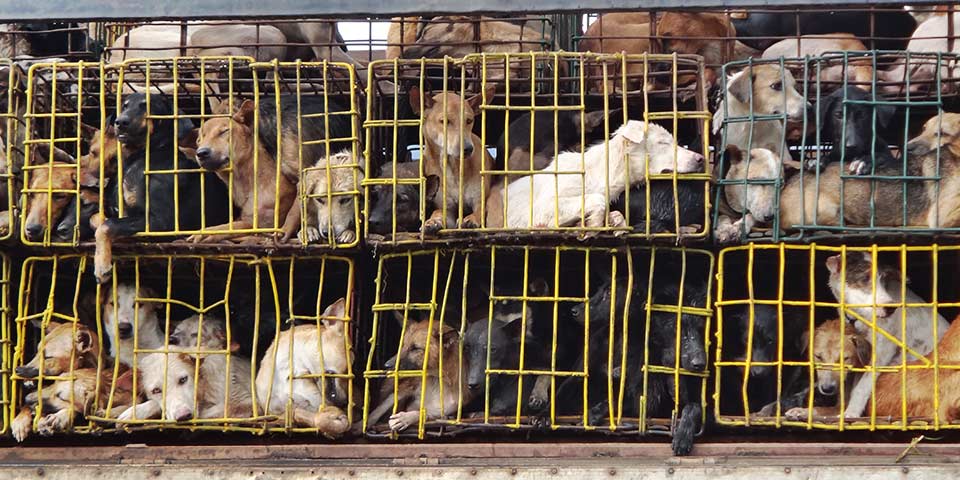 Soi Dog Foundation, a non-profit organization with a mission to “improve the welfare of dogs and cats in Asia,” has been on the ground working to end the dog meat trade. In Thailand, the non-profit was successful in ending the trade, and now the organization is working on expanding their efforts to neighboring countries. Not only does Soi Dog work on implementing bans on the trade, the organization also rescues dogs from the industry and works to adopt them out to loving, forever families.

If you’d like to support Soi Dog in their noble mission to end the dog meat trade, click here to find out how you can help. 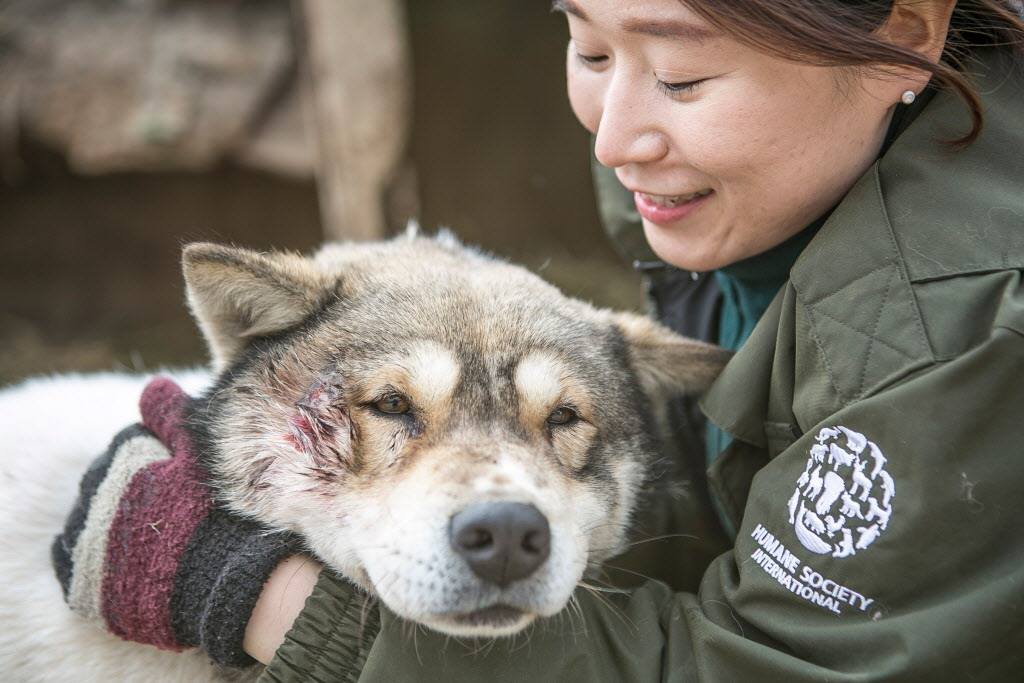 As one of the most prominent animal welfare organizations, Humane Society International (HSI) has been on the forefront of ending the dog meat trade. HSI works to train officials to help improve the enforcement of laws, works with local partner groups on the ground to provide veterinary and shelter care for rescued animals, and works to raise global awareness of the suffering involved in the dog meat trade.

To find out more about HSI’s important work and how you can get involved, click here. 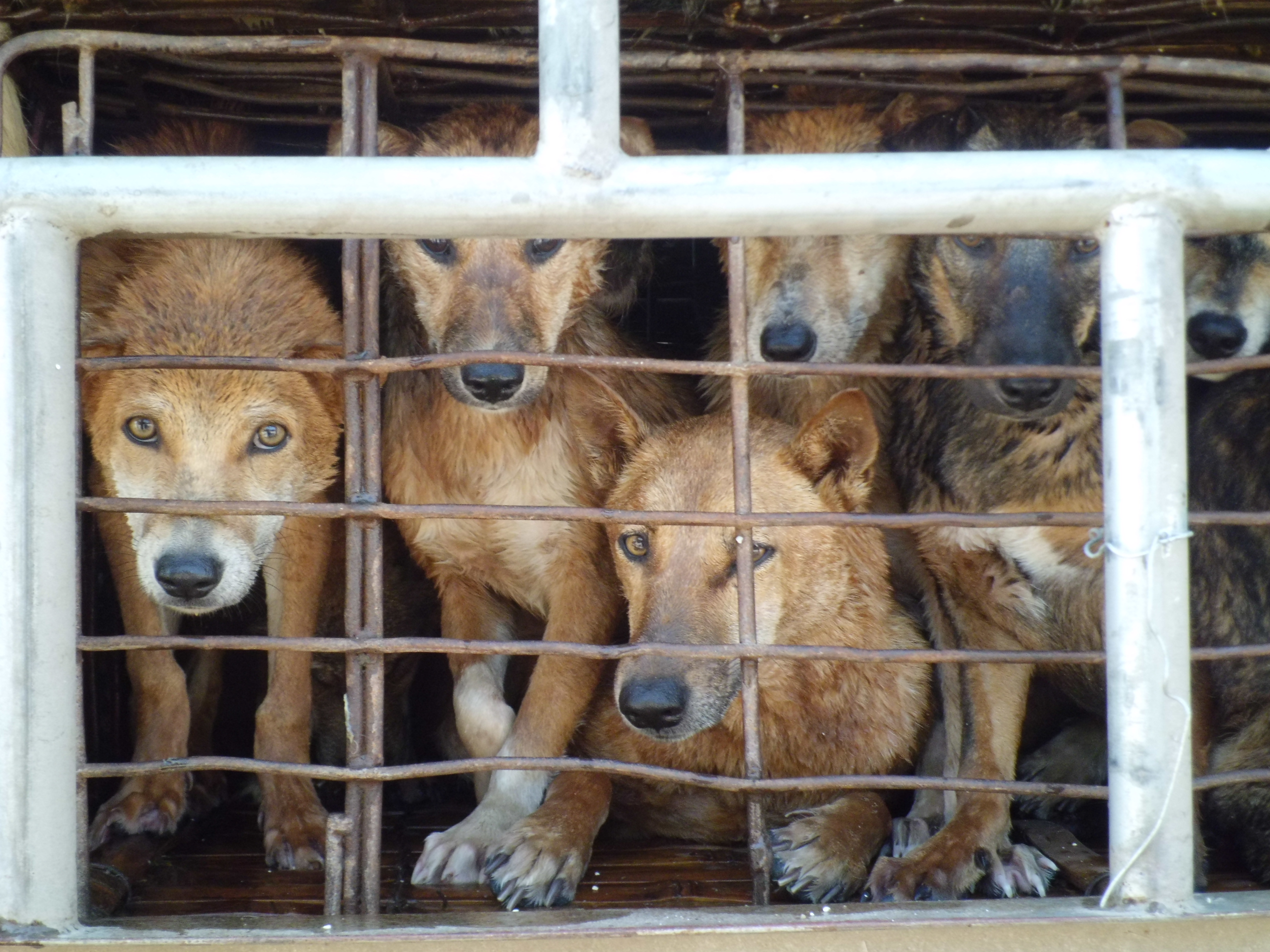 Animals Asia, a non-profit organization based in Hong Kong, tackles the issue of the dog meat trade from multiple angles. Animals Asia provides funding and training to about 100 animal welfare groups in China who are on the ground rescuing dogs and cats from the trade. Animals Asia’s four-year undercover investigation into the dog meat industry in China uncovered no large-scale breeding facilities in the country, meaning that “meat dogs” are often companion animals stolen from their homes or stray dogs. Their investigation has further helped raise public awareness around this important issue.

For more information on Animals Asia work to end the dog meat trade, check out their website. 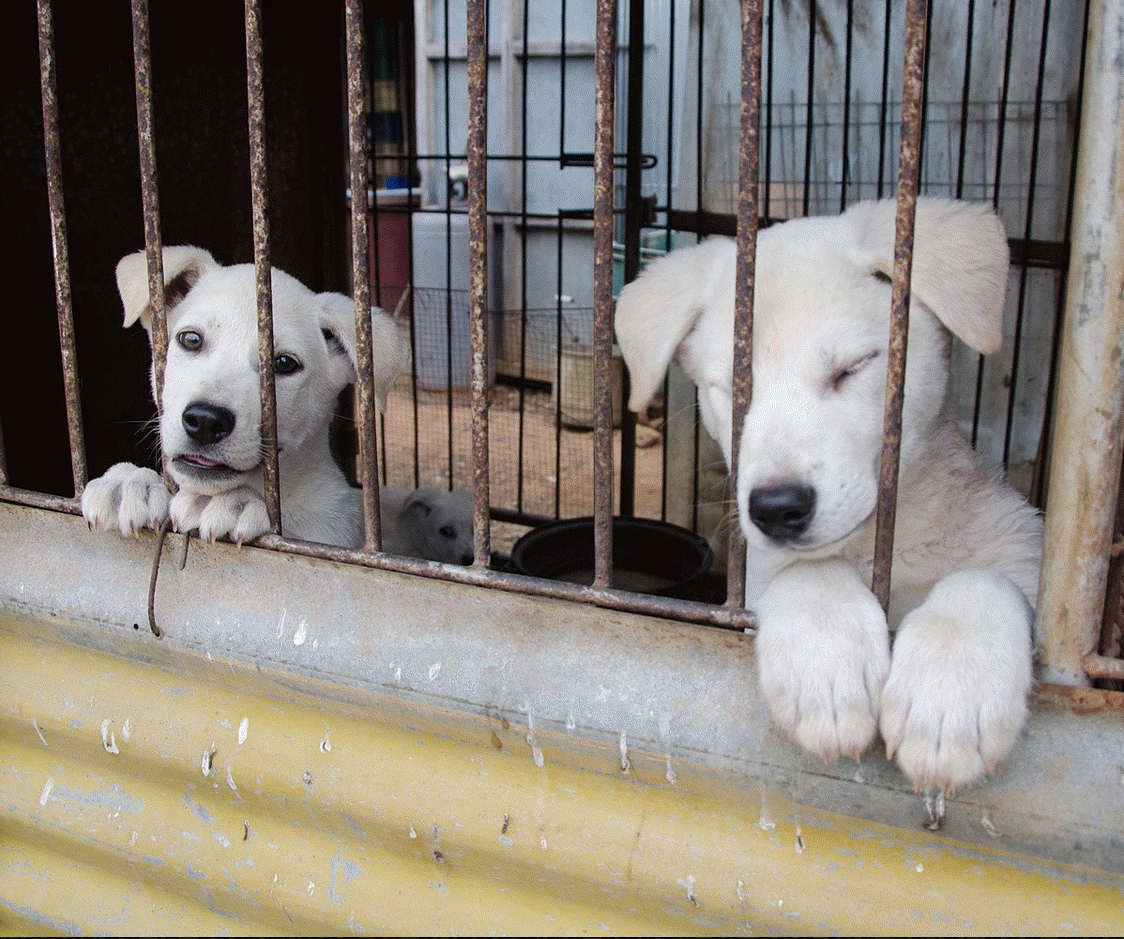 Change For Animals Foundation is a UK-based non-profit organization that works to end the dog meat trade in Asia, including in Indonesia, Vietnam, and South Korea, through celebrity and public awareness campaigns. Change For Animals has worked closely with HSI in closing multiple dog meat farms and helping to rescue hundreds of dogs from unfathomable conditions.

For more information on Change For Animals, check out their website and get involved in their mission!

5. Coexistence of Animal Rights on Earth 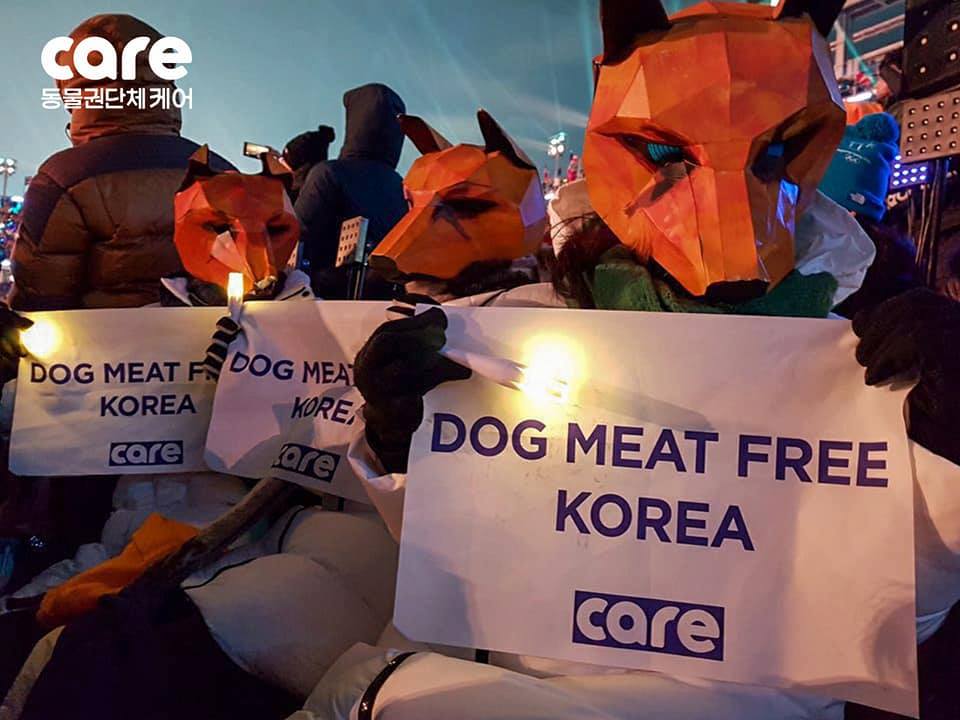 Coexistence of Animal Rights on Earth

For more information on Coexistence of Animal Rights on Earth, check out their website!

While there are many groups actively working to permanently end the dog meat trade, that doesn’t mean that your voice doesn’t matter! In fact, the more voices we have to raise awareness, the better. If you’re interested in helping end the dog meat trade, there are many actions you can take, such as holding a fundraiser for your favorite organization, signing petitions, sharing articles on your Facebook and Twitter, and wearing a t-shirt around your city sporting an animal-friendly message. If you have other ideas on how to get involved, leave a comment below to share with fellow animal lovers!

For more information on the dog meat trade, check out these other One Green Planet articles: