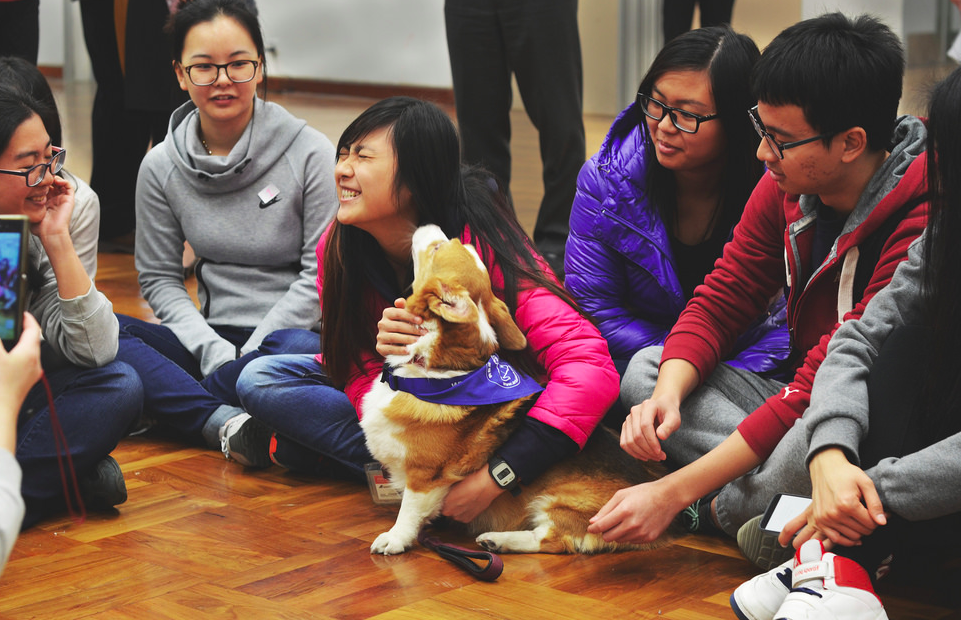 In a long due yet still impressive act of growth, the Chinese Ministry of Education has added an animal welfare course for high schools and students. This is a huge nod to Animal Asia’s ongoing efforts to cultivate a more compassionate attitude towards animals in the country, and certainly, a reason to rejoice.

While China still has no official animal welfare legislation, this recent educational endeavor will surely move the country towards a more compassionate future. The new course will be included in the biology curriculum and it will allow interested students to learn about a multitude of vital issues concerning companion animals, farm animals, wild animals, captive animals, and the dog and cat meat trade. The class will foster respect for all living beings and will also incorporate field trips to animal rescues and farms. 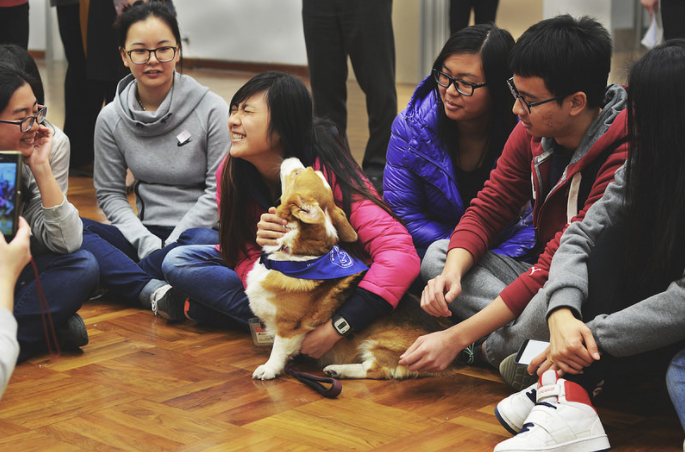 China has been making continuous progress over the last couple of years with the help of various animal welfare organizations across the country including Soi Dog Rescue, Humane Society International, and Animals Asia. Additionally, with more people in China seeing dogs as more of family pets, a growing generation of animal lovers are blossoming across the country. Programs like Dr. Dog and Professor Paws giving dogs a role in contributing to society are also helping to show animals in a positive light. Now, with the implementation of the animal welfare modules, the future for animals in China is looking better than ever before! 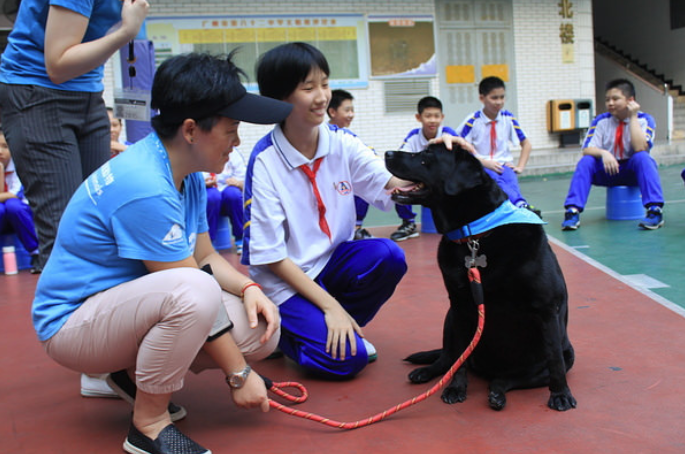 For Animals Asia, who has been a driving force for animals in China (and across Asia), the news was especially uplifting with the Founder and CEO Jill Robinson stating, “We applaud the Chinese government’s decision to introduce animal welfare as a high school subject, thereby opening the hearts and minds of young people across the country to the needless suffering of animals.” 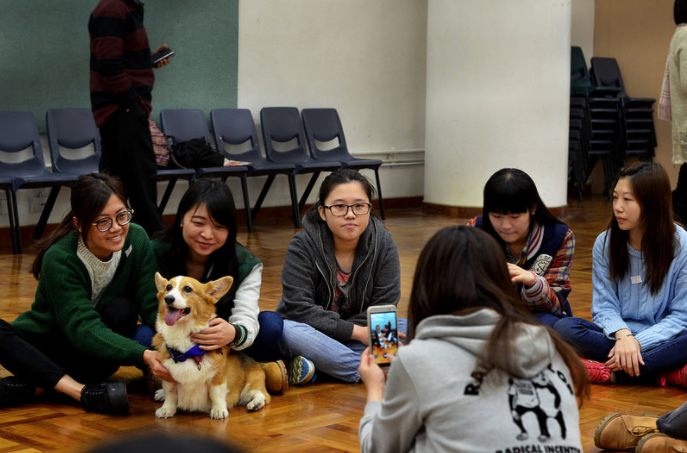 Animals Asia Animal Welfare Director Dave Neale added, “China has taken a hugely significant step, one we hope will inspire other countries. I am not aware of any other national curriculum that has developed a module on animal welfare specifically…We believe this points to a growing commitment by the Chinese authorities to reduce the suffering of animals by raising awareness, through education, of the value and importance of animals’ well-being. We look forward to supporting this pioneering initiative in any way we can.”

As Neale pointed out, we hope this monumental step by the Chinese Ministry of Education serves as an example for other countries across Asia and around the world. Animals Asia has pushed efforts in the ending of bear bile farms, the exploitation of wild animals, and the consumption of dog and cat meat in Asia. This step in engaging young minds and hearts in the fight to end cruelty towards animals is one that will likely make one of the biggest impacts in the country and will no doubt make Animals Asia’s vital work a little bit easier!