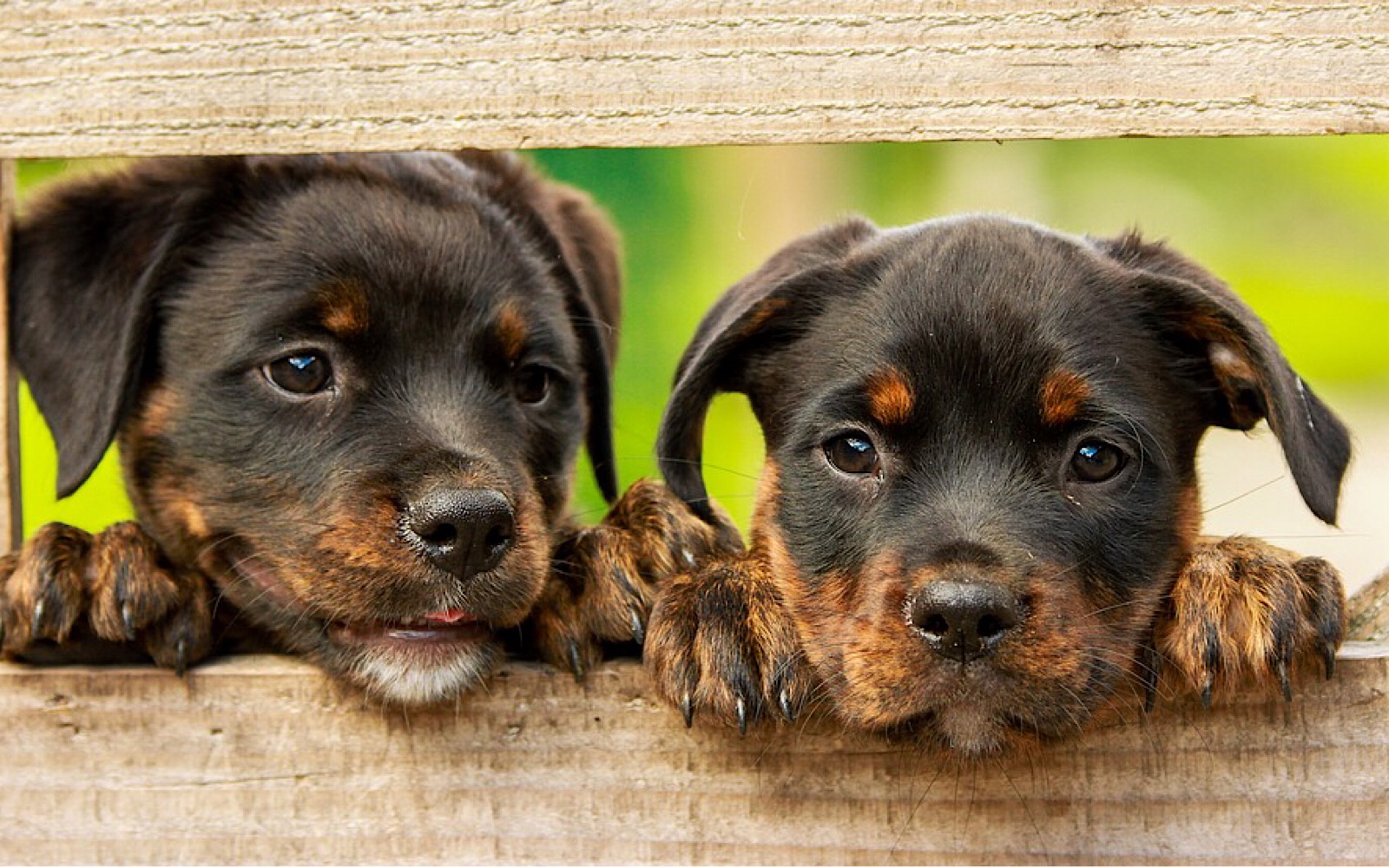 The abysmal dog meat trade runs rampant in some parts of Asia despite losing favor among Asian citizens, especially younger generations. Perhaps the most notorious event related to the trade is the Yulin Dog Meat Festival that takes place in China every summer solstice, but, as reported by Humane Society International, South Korea is also guilty of killing and eating an estimated 2.5 million dogs each and every year. However, there is now hope that the dog meat trade could soon be banned in the country as a city court in South Korea has ruled in a landmark case that it is illegal to kill a dog for meat!

Earlier this year, South Korea added a Constitutional Amendment that covers animal rights, which animal lovers are hopeful will lead to the end of the trade that bludgeons and kills dogs, cats, and other small animals for their meat and is responsible for the spread of dangerous and deadly diseases like rabies. Although no specific ban regarding the trade has officially been made into law, yet, the Bucheon City court has ruled that killing dogs for their meat is illegal!

Although there is no official ban in place, authorities have placed regulations on hygiene and cruel slaughter methods at meat farms. Animal rights group Care used these regulations to help bring a dog farm operator to court in Bucheon, saying he “[killed] animals without proper reasons” and broke laws regarding hygiene and building regulations. Thankfully, the court agreed and charged the dog meat farmer with the equivalent of $2,700, saying that it was not legal to kill dogs for meat.

This decision was ruled in April but was not released until now. Care lawyer Kim Kyung-eun stated, “It is very significant in that it is the first court decision that killing dogs for dog meat is illegal itself … [The precedent] paved the way for outlawing dog meat consumption entirely.” A bill has now been introduced in parliament that would officially ban the slaughter of dogs for meat consumption.

Want to learn more about the dog meat trade and how you can become directly involved in helping end the trade for good? Then please visit the Humane Society International website here to read about all the work they are doing to rescue animals from dog meat farms and end the trade once and for all.

And remember to share this great news with your network as a hopeful reminder that a more humane future is on the horizon!