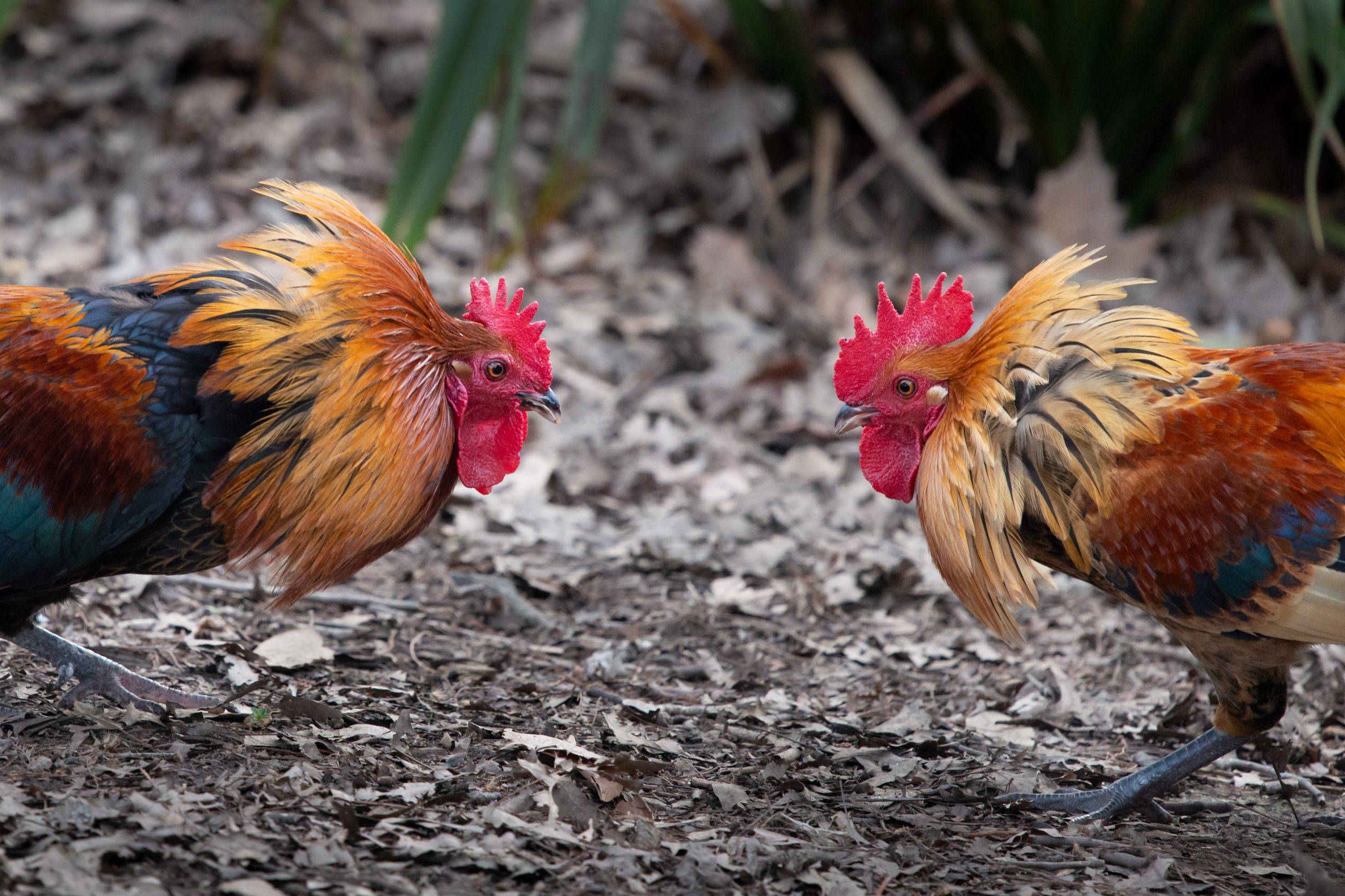 Due to the impact of the coronavirus, we must look at other risks of animal-human disease transmission including cockfighting, the organization said. Animal Wellness Action argues that handling chickens during cockfights is dangerous and inhumane to both humans and animals.

“China’s leaders were reckless in allowing live-animal markets to flourish even after warnings that capturing and butchering pangolins, civet cats, and other wild animals posed considerable risks of spawning a zoonotic disease,” said Wayne Pacelle, president of Animal Wellness Action, in an emailed statement.  “It’s similarly irresponsible for political leaders in any part of the world to have any degree of tolerance for cockfights, which are dangerous mixing bowls where humans and birds interact in ways that can readily pass blood and respiratory fluids to people and infect them.”

According to Dr. Annie Harvilicz, a veterinarian and chief medical officer of the Animal Wellness Foundation, “It’s just foolish to allow people to interact with birds and exchange bodily fluids with them, only for the purpose of gambling on staged fights.  Talk about an unnecessary risk.”

See more information in the video, below:

The United States transfers fighting birds to Guam at a significant rate, according to the organization. Over 500 transports were made to Guam, with almost 9,000 birds being moved in 33 months.

Read more about cockfighting in One Green Planet. Check out these articles: