What?! Scientists Are Putting Dairy Cows in 100 Degree Chambers to Learn How to Maximize Profit 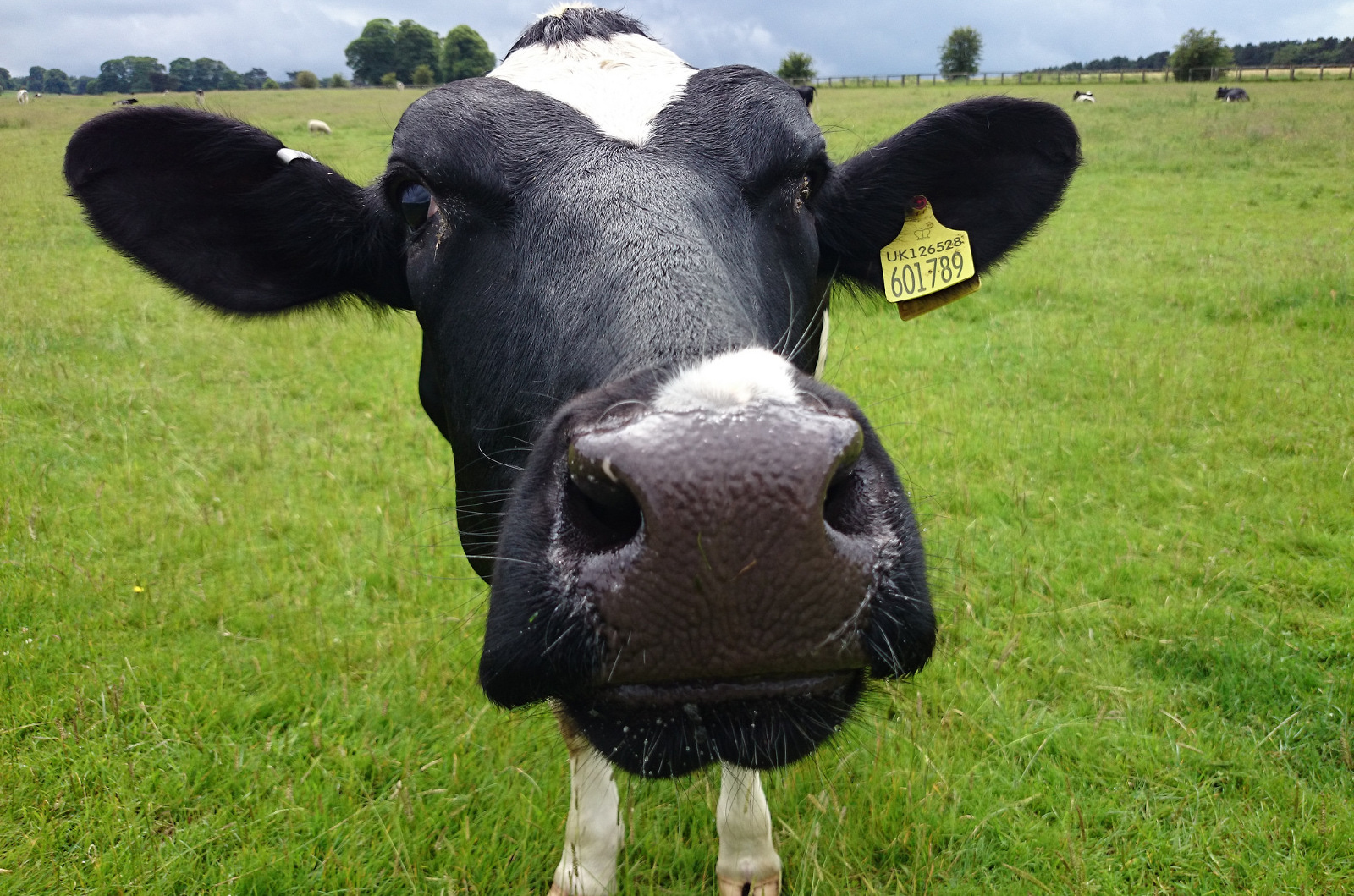 It’s been nicknamed the “cow mootel,” though it’s hardly a place anyone would want to check in to. Rather than being allowed to graze in a paddock, cows are put into individual “chambers” approximately 13 feet by 16 feet in size and 10 feet high. Each cow is isolated, with only the view of another cow suffering the same fate through a glass window. She’s harnessed and made to wear what has been described as a nappy and then the temperature is turned up.

Cows produce less milk in hot weather. (Let’s be honest, we all get a little bit sluggish in the heat.) But this is bad news for the dairy industry as it means that their most important asset is suffering. Their revenue, that is.

The six “mootel” rooms are part of a science experiment at the National Dairy Centre in Victoria to study the impacts of heat stress on cows. The Victorian Government spent $2.5 million to help build these hot isolation chambers. Cows will be milked and have their “nappies” changed regularly — their faeces and urine collected for research. Scientists will study a cow’s productivity and emissions with the temperature at 90 degrees for days at a time, which is like being exposed to a heatwave for the cows inside.

Dairy research scientist, Dr Jacobs, said they had the ability to “dial these up higher” at any time but that it would impose animal welfare concerns to take temperatures up to 104 degrees and then put cows back outside to 60 degrees. (Sadly, the Australian live export industry doesn’t have the same qualms about subjecting animals to a jump to over 104 degree temperatures. Find out about heat stress on live export animals.)

Dr Jacobs says that the glass windows between these oven-like chambers are also a deliberate animal welfare consideration.

The ability for a cow that’s in one of these calorimeters for three or four days to be able to see her neighbor is very much part of keeping her happy. Dr Joe Jacobs, dairy research scientist

What This Means for Cows

Cows are very social animals who not only have best friends, but can get stressed when separated. In these chambers they are powerless to do anything more than suffer in solitude and watch their herd mate be subjected to the same thing on the other side of the glass.
Cows seek out and nurture relationships with other members of the herd.

Not surprisingly, the media was asked not to take photos of the cows in their nappies and sweltering hot chambers on the opening day of this facility. Dr Jacobs said that it might be confronting for some people to see the animals in this situation and that the centre did not want to attract “unnecessary” attention from animal welfare bodies.

In fact, intrinsic to the dairy industry’s very business model is something they’d rather milk drinkers didn’t know, or rather — someone. This someone is the young calf who is born to keep his mother producing milk. Each year, hundreds of thousands of calves are separated from their mothers and sent to slaughter as “waste products” in their first week of life — all so that their mothers’ milk can be bottled for human consumption.

Mother cows form a strong emotional bond with their calf within minutes of giving birth. Despite these family bonds, it is common practice in the dairy industry for newborn calves to be taken from their mothers and sent to slaughter only days after being born.

When exposed to the truth of what happens to these calves, people are understandably shocked and more and more caring people are looking to make kinder choices for calves.

Fortunately, there are many ways to get milk without any animal suffering whatsoever. Coconut, almond and soy are just some of the plant-based milk varieties that are widely available on supermarket shelves. What’s more, plants don’t need nappies, many are resilient to temperature changes and they don’t need to be continuously impregnated to produce milk. (Someone ought to tell the dairy industry.) To find out more about the range of options available, click here.