Are SeaWorld’s Rescue and Rehab Programs All They’re Cracked Up to Be? 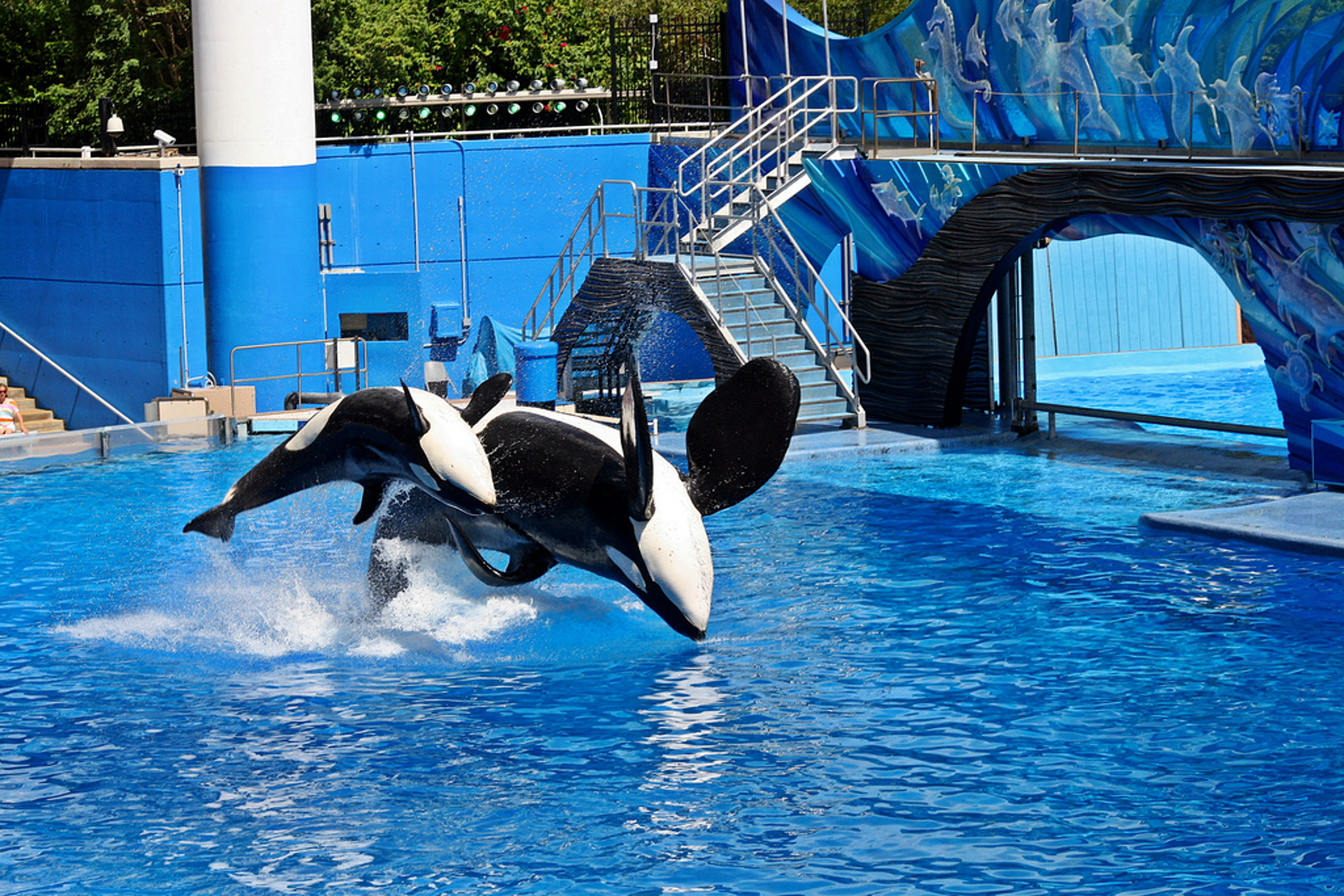 As any regular OGP reader will have figured out by now, we’ve never been able to define ourselves as hardcore SeaWorld enthusiasts. Whether the entertainment giant is misleading their own employees or members of the public on the prevalence of trainer injuries and deaths, pumping their orcas with psychoactive drugs, or failing to speak out against horrific dolphin hunts, they have done little to demonstrate that they are all that concerned about the plight of cetaceans in captivity – except where profits are involved.

However, one of the recurring arguments that SeaWorld uses against their critics is that they are deeply committed to the conservation of marine wildlife through their various rescue, education, and research funding programs.

SeaWorld’s official rescue and education-based website, SeaWorld Cares, claims that the corporation has “inspired more than 24 million guests in 2012 to celebrate and conserve the natural world.”

Leaving aside the question of how, exactly, every guest who witnesses one of SeaWorld’s lavish whale or dolphin shows can be inspired to conserve the “natural world” – after witnessing one a highly unnatural spectacle – let’s take a look at some of the statistics.

What Exactly Have Their Rescue and Conservation Programs Achieved?

A total of over 22,000 injured or ill marine animals have been rescued and released by SeaWorld’s rescue programs (the equivalent of one animal per day over a time span of 45 years). In 2012, SeaWorld contributed more than $2.5 million toward wildlife conservation initiatives.

They also claim to support more than 100 environmental organisations worldwide, including the National Wildlife Federation, WWF, and The Nature Conservancy.

Other notable achievements by the Fund include a collaboration with the Audubon Centre for Birds of Prey on a successful Raptor Rescue and Rehabilitation project, and an evaluation of human-elephant conflict in Amboseli, Kenya.

However laudable these efforts may be, the central question remains: why is it necessary for SeaWorld to engage in the exploitation of Tilikum and other orcas and dolphins, when a large variety of non-profit organizations have proven that rescue and rehabilitation schemes can be carried out successfully without recourse to lavish performances?

What Are the Hidden Motives Behind SeaWorld’s Rescue Program?

One major issue that has been raised with regard to SeaWorld’s rescue operations is the corporation’s tendency to add animals it has “rescued”to its collection of captive animals, when it is deemed profitable to do so. Crooks and Liars journalist David Neiwert has described the situation thus:

“SeaWorld manages to obtain orcas for its inventory that are ‘rescued’ from the wild, because as the dominant figure in the captive-orca industry, it is able to access any orcas that are captured for other venues. A classic case of this is Morgan, the wild orca calf recently rescued in the Netherlands; she was placed temporarily at Loro Parque off the coast of Spain until a court could determine her disposition. In the interim, as Gabriella Cowperthwaite noted in an interview, SeaWorld began listing her as one of its corporate ‘assets.’ Sure enough, the Dutch court eventually concluded that Morgan was legally in their possession.”

SeaWorld supporters might maintain that the continued captivity of their orcas, dolphins, and other marine mammals is a necessary sacrifice to support the greater goal of their rescue operations. But as support for cetacean captivity continues to decline – leading customers to turn away from SeaWorld in droves – it may soon cease to be viable to continue with their dolphin and whale shows for the sake of supporting “rescue” efforts.

A recent analysis of the revenues taken in by U.S. theme parks over the past year showed that while most other parks – including Six Flags, DisneyWorld and Universal Studios – had seen their incomes rise, SeaWorld’s revenue had noticeably declined. Public doubts about the validity of using marine animals for profit and entertainment are now widespread.

Marine conservation group Whale and Dolphin conservation (WDC) have stated that, “today’s technology, virtual displays, holographic exhibits, and other sophisticated attractions can provide a much more interactive, educational, and fulfilling orca encounter without holding them hostage in small tanks for their whole lives.”

And Peter Singer, one of the major founding figures of the animal rights movement, said, “Basically SeaWorld teaches that we can capture animals and keep them in concrete pools, it doesn’t teach people anything beyond that. There’s incredible footage of cetaceans and we can learn a lot more (about the animals) in their natural environment, and even if someone does learn something, is it worth the stress of the animal in exchange?”

So while SeaWorld may fund conservation work in other areas, it seems that their efforts to continue whale and dolphin spectacles in the name of this good work is just simply not enough to justify cetacean captivity.

What do you think, Green Monsters? Let us know with a comment!