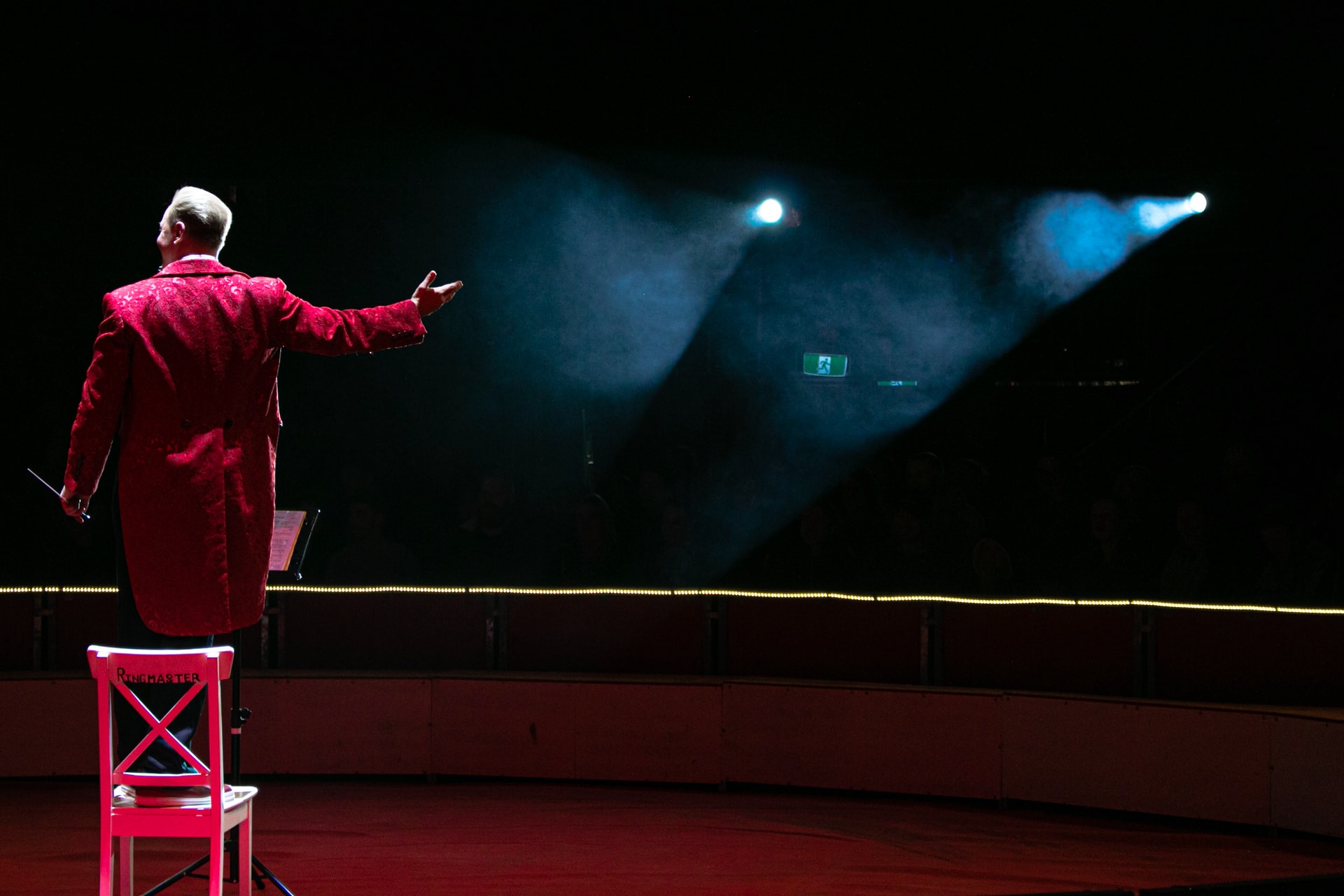 The Ringling Bros. and Barnum & Bailey Circus are making their comeback, but this time without the animals involved.

Four years ago, what was once called the greatest show on earth shut down after declining ticket sales. As well as a growing outrage from animal rights activists.

They have now decided to return but without animals involved and any animal entertainment.

What was once a show centered around performing animals will now be centered on humans.

PETA Foundation Associate Director of Captive Animal Law Enforcement Debbie Metzler said, “It’s very exciting to hear the news. That they plan to come back without animals, and it’s really in line with society’s feeling now, progressing toward cruelty-free entertainment.”

Many people are skeptical that the shows will be as entertaining without the animals doing stunts. But animal activists are ecstatic and applaud the show’s decision.

A spokesperson for Feld Entertainment said, “We are currently still in the planning phase for the relaunch of The Greatest Show On Earth, which will not include animals. An official announcement will be made in 2022.”

The Ringling Bros. and Barnum & Bailey Circus already gave up their entertainment involving elephants in 2016 after much demand. Shortly after that, the show shut its doors for what seemed like forever.

Now everyone can enjoy the new and improved show without the ethical issues with using animal performers.