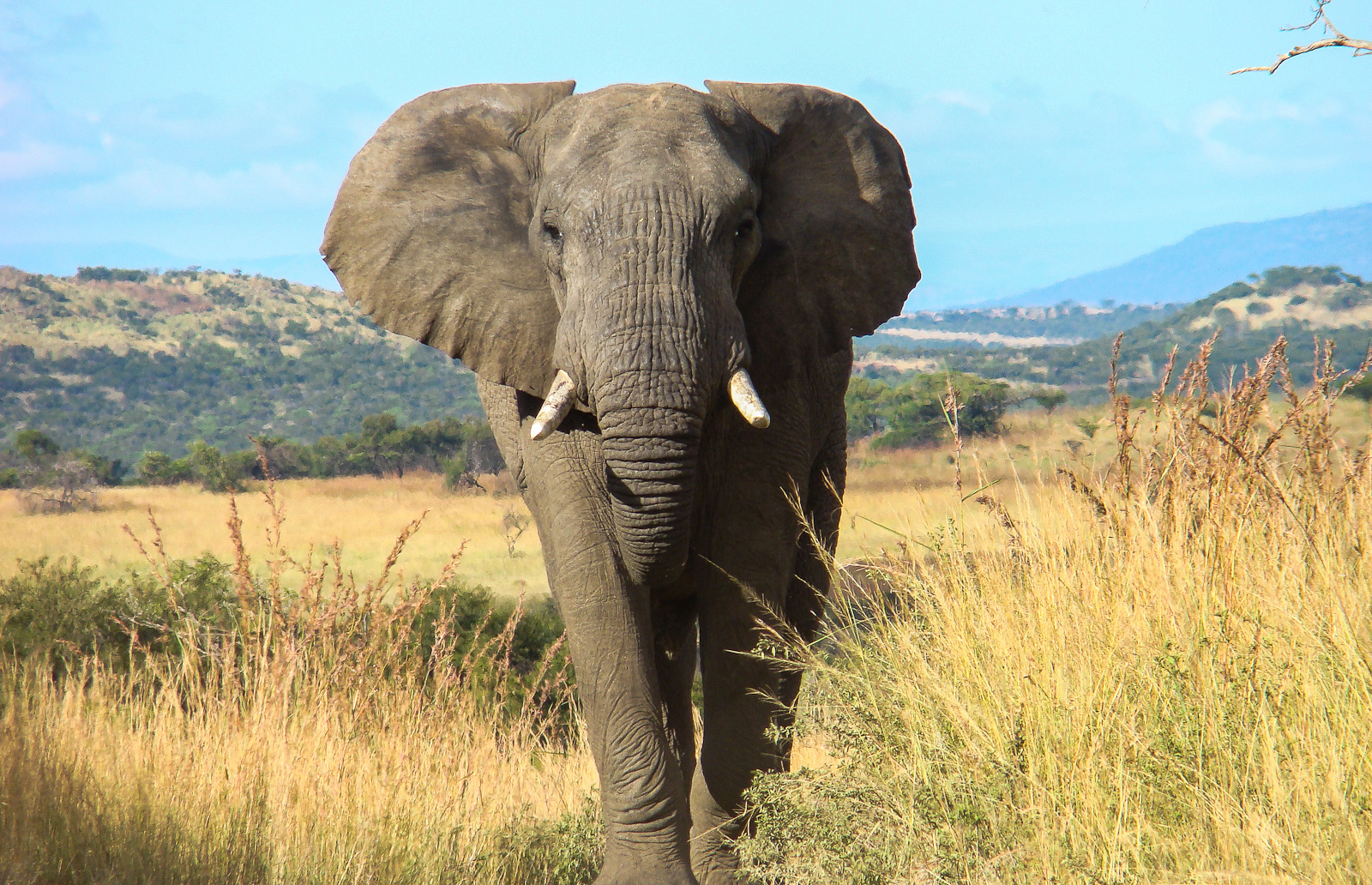 A growing conflict between oil interests and local people and wildlife is beginning to erupt in Kilifi County, Kenya. This particular section of Kenya, known as Block L16, is home to a number of vital conservation sites, including the Arabuko Sokoke Forest. Camac Engery, an American oil company has won a bid to explore potential reserves in Block L16 and have contracted the Bureau of Geographic Prospecting (BGP) to carry out seismic testing of the region. These tests allow Camac to know where the reserves lie and whether it is worth it to move forward with drilling.

The pursuit of oil in the Arabuko Sokoke Forest has signaled a huge response from the local community and conservationists alike. Arabuko Sokoke Forest is a nationally protected park, however, it appears that if a national conservation zone is so inconveniently located on top of an oil reserve, the park’s protected status becomes a mere “suggestion.” BGP was set to move forward with the seismic survey, but Camac has agreed to halt operations for the moment due to local opposition. This comes as welcome news to community members, but it does not mean that the threat of continued pursuit of the Arabuko Sokoke Forest’s potential oil reserves is over.

For the sake of the people of Kilifi County, as well as the many endangered species who call the forest home, we must ensure that Camac not only halts testing for the time being, but also agrees to end exploration in the area all together.

More Than a Forest

The Arabuko Sokoke Forest (ASF) is the last remaining indigenous forest in Kenya as well as the largest and most intact coastal forest in East Africa. Within the bounds of this forest’s 103, 784 acres, lives countless diverse plant and animal species including, a herd of 150 elephants, six species of endangered birds and the world-famous Kipepeo Butterfly Project. The forest ecosystem is critical to the livelihood of the surrounding community as they rely on the resources it provides and the disturbance that oil exploration poses to region is a risk that cannot be taken. 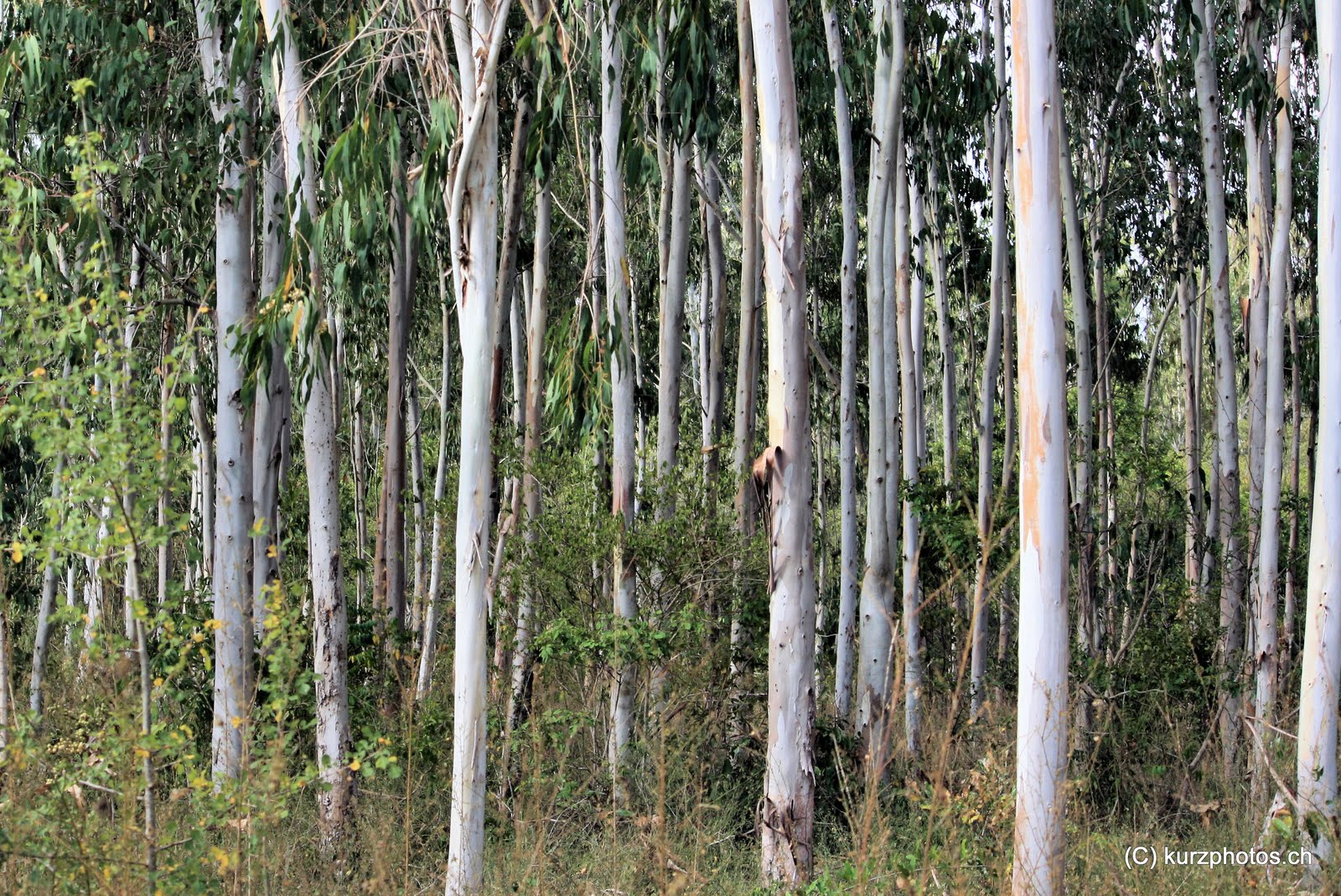 The initial plan for seismic testing in the forest involved splitting ASF into four meter wide transects. At every 60 meter interval, a one meter deep hole is drilled and explosives are inserted to blast the hole down another four meters. Based on the data retrieved, BGP can tell where the forest’s oil reserves are most abundant.

“The seismic surveys will do outright damage to the forest,” says Dr Paul Matiku, the executive director of the organization, Nature Kenya. “The transect lines cut through the forest.”

ASF contains eight major conservation zones and the testing transects right through a critical biodiversity area. Not only will the seismic testing be destructive to the surrounding environment, but it is incredibly disruptive for the forest’s animals.

A study conducted in Gabon demonstrated that low impact seismic operations can cause considerable, though temporary, habitat loss to surrounding species. While the damage done to animals may be assuaged once testing ends, if a population of endangered species is driven out of the area and unable to survive as the result, this loss cannot be reversed.

The elephant herd that resides in ASF is already endangered by limited access to water and poachers. The elephant’s habitat is enclosed by ring fencing to help keep elephants from venturing onto local farms and destroying crops. Because of this set up, elephant will not be able to escape the effects of seismic activity in their habitat. Elephants use seismic waves for communication and setting off hundreds of seismic explosions in the forest would cause seemingly endless distress to these delicate beings.

The African elephant population is critically endangered and predicted to be extinct by 2020 if action is not taken to protect them. Oil exploration will further open up ASF to poachers as more attention and traffic is brought to the area.

As of yet, the Kenya Forest Service have denied access to ASF, but if Camac manages to receive approval and move forward with seismic testing and drilling, the consequences will inevitably be devastating to this last remaining mostly intact East African forest. 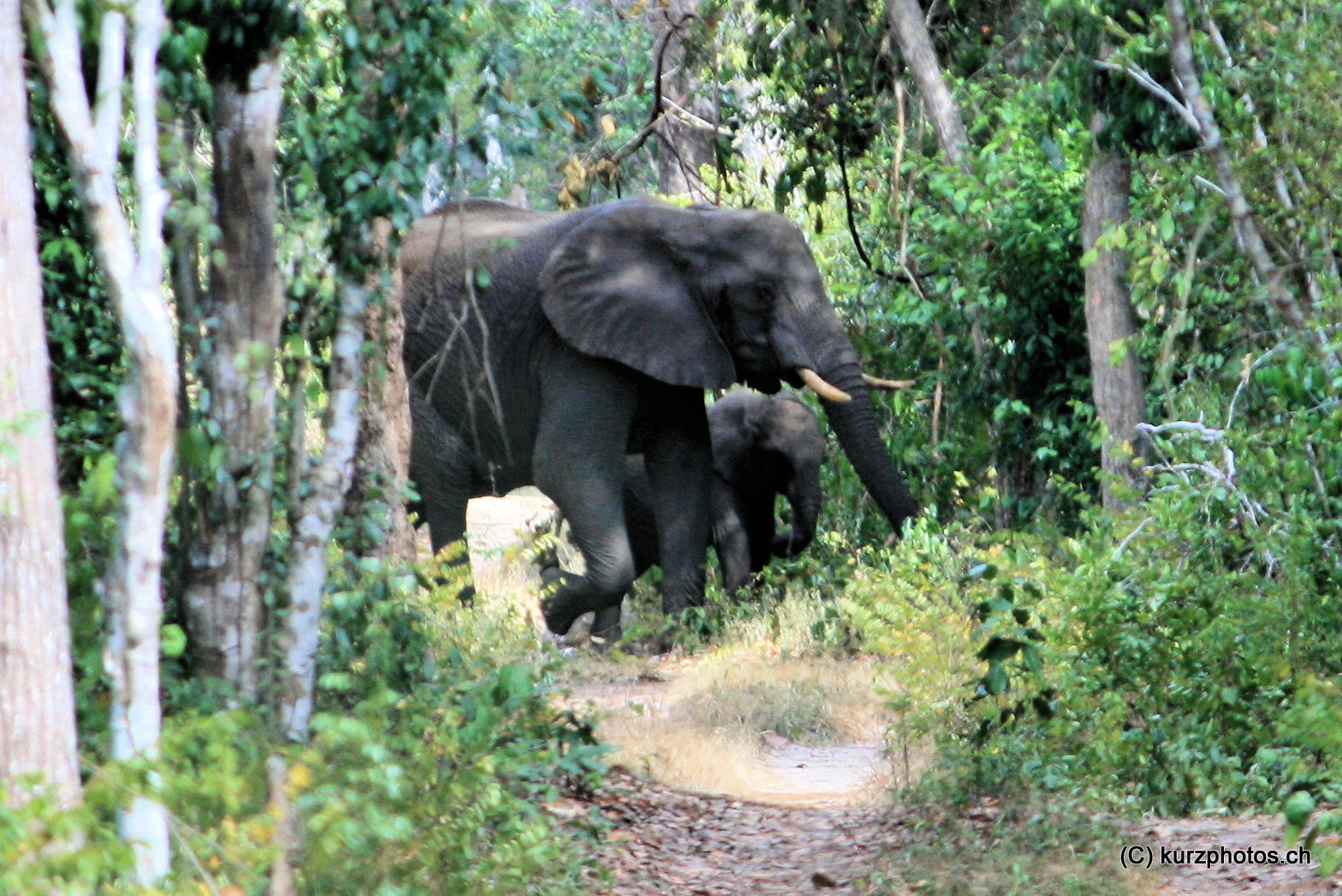 The Impact on the Local Community

What is even more troubling about Camac’s project is the lack of information that has been given to the public pertaining to the land that they call home. There are around 8,000 forest homesteads in the area that rely on the honey produced by bees who pollinate the forest as a major source of income. The forest also acts as a water catchment, if an oil spill were to contaminate this vital resource in anyway; it would spell disaster for all the living-beings who rely on it. 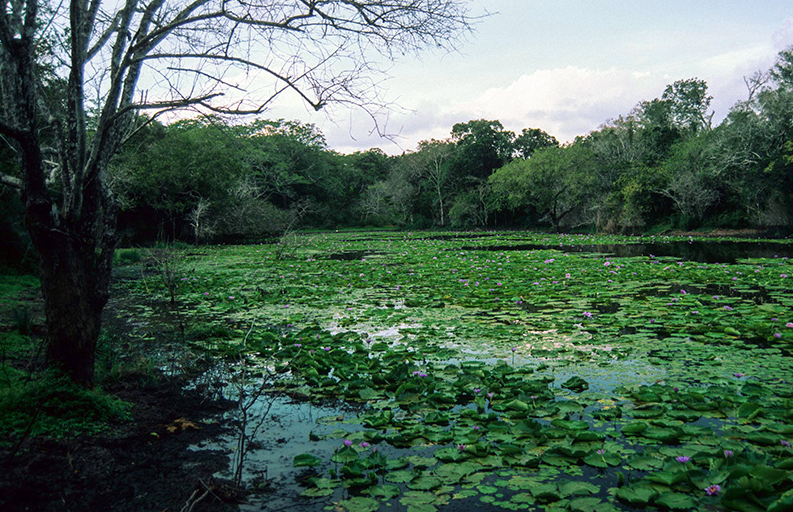 According to Salisha Chandra, a member of the group, Kenyans United Against Poaching (KUAPO), representatives from Camac and BGP have approached community members telling them their action in the area is fully supported by the Kenyan President and government. They are also presenting land owners with papers that would allow BGP to access their plots. The oil representative have mentioned that land owners will be compensated, however the written agreements make no promise of any form of monetary compensation. Camac and BGP are also “taking notes” to track the number of trees and crops that are destroyed during the survey – but no members of the local community have been given copies of these notes nor have they been promised any form of reimbursement.

Community members are on the front lines pushing back against oil exploration, and for good reason. The Environmental Impact Assessment (EIA) that Camac was supposed to conduct and release for public reference has not been made available and there is concern that a proper assessment of the damage this project would cause has been done at all.

Although the local community has demanded to see the EIA, the information has continued to be withheld. Community stakeholders must be consulted before testing can move forward, but representatives from Kilifi have not seen a report thus far. An Environmental and Social Impact Assessment was conducted in 2013 by Earthview Global Consultants, which allowed for the original grant to conduct seismic surveys, however, it appears that this assessment was not done with the consultation of local stakeholders. Local communities were also not involved in any public hearings to form this assessment and the report does not take the legal framework of the Kenyan Wildlife Conservation and Management Act.

It is blatantly clear that while Camac has halted seismic testing due to local opposition, the interests of the locals is hardly their real concern. This particular issue has garnered much attention and negative press for the company, but canceling seismic testing will not ensure that Camac does not attempt to return to the forest for exploration. Local groups also aim to see that no other ecological site in Block L16 is touched and that a proper ESIA is completed before any further work continues. Conservationists and local community members want to ensure that Camac’s pursuit of Arabuko Sokoke ends permanently.

Conservation of this vital forest environment is crucial for the survival of the park’s many endangered species and provides invaluable resources to the surrounding community. Destroying this diverse ecosystem will cost the planet much more than any potential profits Camac will receive.

You can help stand up for Arabuko Sokoke and the many species who call this forest home by sharing this article and supporting the work of Nature Kenya, Arabuko Sokoke Forest Adjacent Dwellers Association and KUAPO who are working tirelessly to see the end of this reckless project. To keep up to date on progress against Camac, follow the KUAPO Facebook page, here.