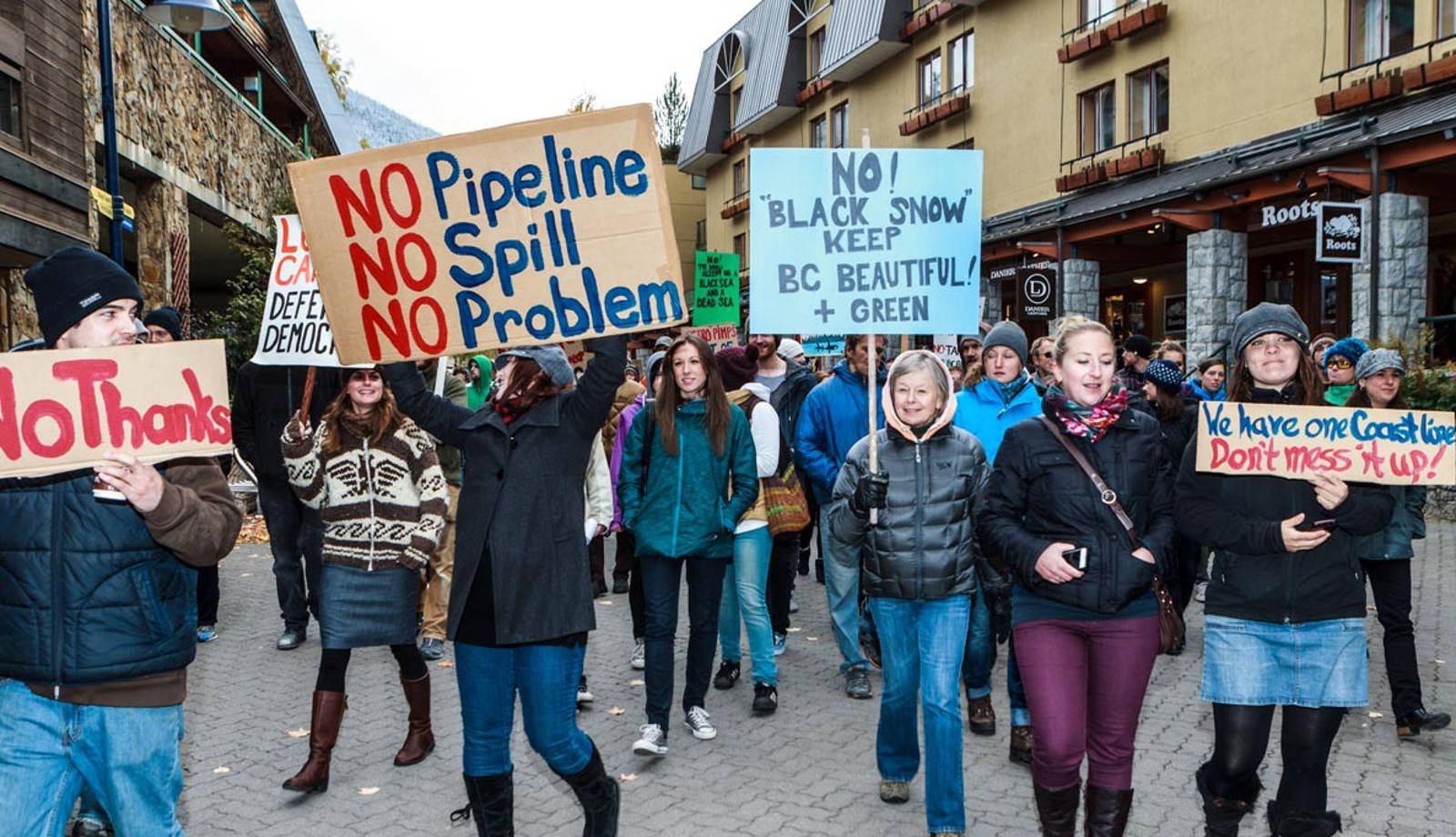 The Keystone Pipeline debate and fight has been going on for years now. The TransCanada owned pipeline would run from Canada to the Gulf Coast and is expected to transport dirty Canadian tar sands as crude oil to refineries. Many are concerned with the risks a pipeline of this length would have on the environment, healt, and safety.

The Washington Post confirms that the southern leg of the pipeline, from Crushing, Okla., to the Texas Gulf coast will begin to transport crude oil shortly. This southern leg will now be called the Gulf Coast Pipeline.

Opponents to the pipeline argue the destruction and risks it produces are far too much to take a chance on. From impacts on forest destruction, endangering wildlife, increased greenhouse gas emissions, and most importantly, risk of pipeline spills. Their worries are validated by the video below, which shows the history of spills, contamination, injuries, and deaths related to the pipelines from 1986 to May 2013.

As the video shows at the bottom of the map, it totals to 7,978 incidents, 512 fatalities, 2,360 injuries, and over $6 billion in property damage! Watch the video to see the enormous impact of pipelines not just in the central United States, but all over the country.

Even though the southern leg of the Keystone Pipeline is opening up, the fight continues over the northern leg. You can join the fight by Saying No to Keystone and spreading the word through flyers and simply publicly making it known you are against this dangerous oil highway!