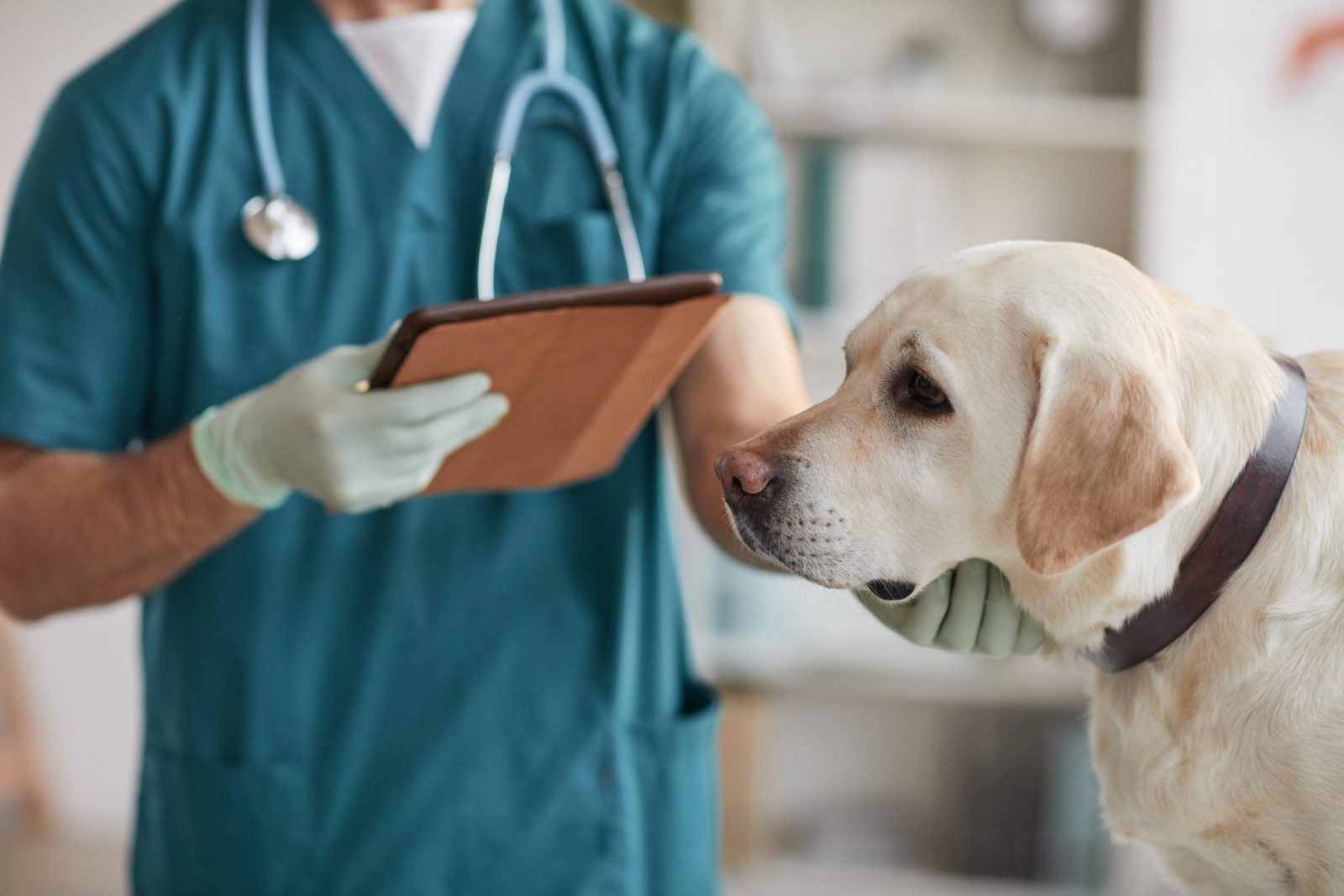 A New York veterinarian is facing multiple counts of animal abuse after photos revealed him allegedly hitting and choking the animals in his care.

Photos show Dr. Javier Diaz at Main Street Animal Hospital in Elmsford choking a dog and kicking a three-legged German Shepard. Westchester SPCA said the abuse took place between April 9th and 22nd, and investigators think there could be more undocumented victims of his cruel abuse.

“He was kicking some animals. He was punching other animals in the ribs,” said Earnest Lungaro of the Westchester SPCA. “That’s why we really had to move in and shut him down last night.”

The animal hospital has now been closed, and customers and being directed to other clinics to find help for their animals. When Diaz was released by a judge at the Elmsford Police Department, NBC New York was there to ask him questions, but he simply sprinted away and was shouting “No!” in regards to the alleged abuse.

Three employees reported Diaz to police, and prosecutors also alleged that Diaz had threatened those employees. He was charged with forgery, six counts of animal cruelty, and assault.

Animal hospitals are a place where you should be able to trust the staff and doctors with your animal. They are there to care for animals, not abuse them. These charges are horrifying, and anyone convicted of animal abuse should be prosecuted to the full extent.