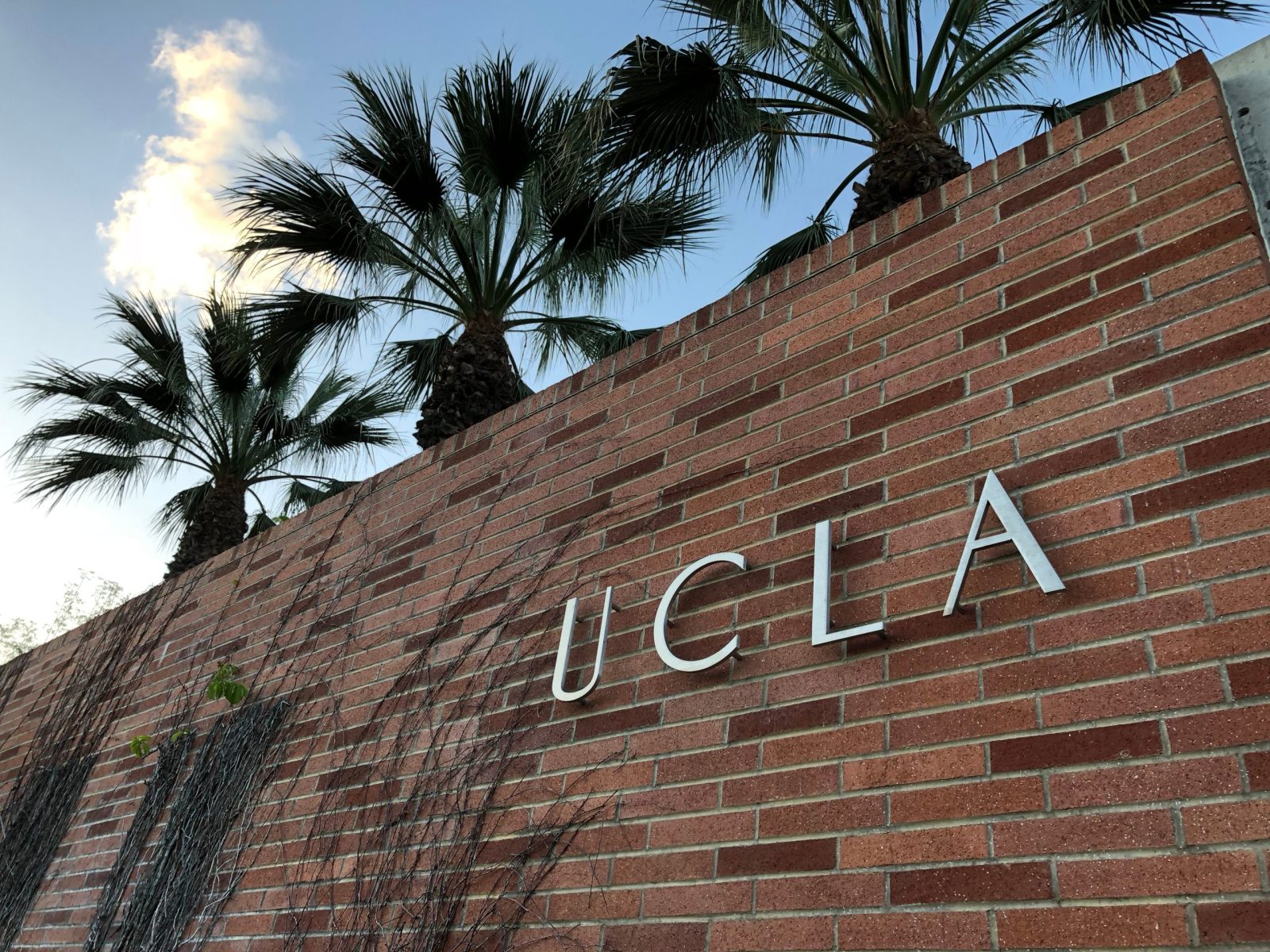 UCLA has been accused of animal abuse after two rabbits and a pig died in their research labs. The animal rights group, Stop Animal Exploitation Now (SAEN) claims the research lab violated the Animal Welfare Act, but the university has been quick to deny these claims.

The group said they obtained an unpublished report from the campus that revealed multiple animals developed encephalitis, which is the inflammation of active tissues of the brain caused by infection. The group says that this was due to negligence.

According to the group, the report states that on May 10, 2021, two rabbits “died prematurely. First rabbit was suspected to have choked on its food as autopsy by our lab showed food pellets in airway. … Second rabbit, died during surgery. Premature death was attributed to anesthetics used by DLAM.”

The report also discusses the pig that died in the labs and the illness that a second one contracted.

“We’ve had 2 cases in which our pigs have contracted some form of encephalitis or neurologic issues, one pig suddenly dying, while the other recovered a few days later.”

This is not the first time the animal advocacy group has accused a university of animal abuse claims. Last year, they filed a complaint against the University of Southern California, saying that unauthorized staff amputated the ears of mice not connected to experiments, inflicted stab wounds in the necks of pigs during surgery, and overdosed mice with painkillers that led to their death.

SAEN has filed a complaint with the USDA seeking a federal fine of $10,000 per infraction and animal. The federal complaint alleges that the deaths violated federal law and many federal animal handling regulations, veterinary care, feeding, qualified personnel, and much more.

Michael Budkie, the co-founder of SAEN, said in a statement,

“Any laboratory which allows animals in a project to develop encephalitis and kills another with faulty anesthesia should not be trusted to perform scientific procedures. Supposedly `scientific’ data coming from UCLA animal labs cannot be trusted.”

UCLA told City News Service that they disagreed with the group’s claims.

“We disagree with SAEN’s characterization of these events. As always, we will fully cooperate with any investigation by external regulatory bodies,” said Bill Kisliuk, UCLA’s director of media relations.

“At UCLA, the Animal Research Committee is responsible for overseeing an animal program involving approximately 950 protocols for over 400 different principal investigators. Despite the complex nature of this program, we are proud to report that unexpected problems such as these are infrequent. When they do transpire, they are investigated promptly and modifications to procedures are implemented where necessary.”

The testing of animals is an incredibly cruel and outdated practice. The poor animals endure things that we would never allow humans to endure legally. They are pumped with chemicals and drugs, exposed to toxic substances, deafened, blinded, burned, infected with viruses, and much more. We need to put an end to animal testing.

At This Animal Experimentation Lab, Monkeys and Pigs Are Tormented Until They DieClick Here to Sign Petition