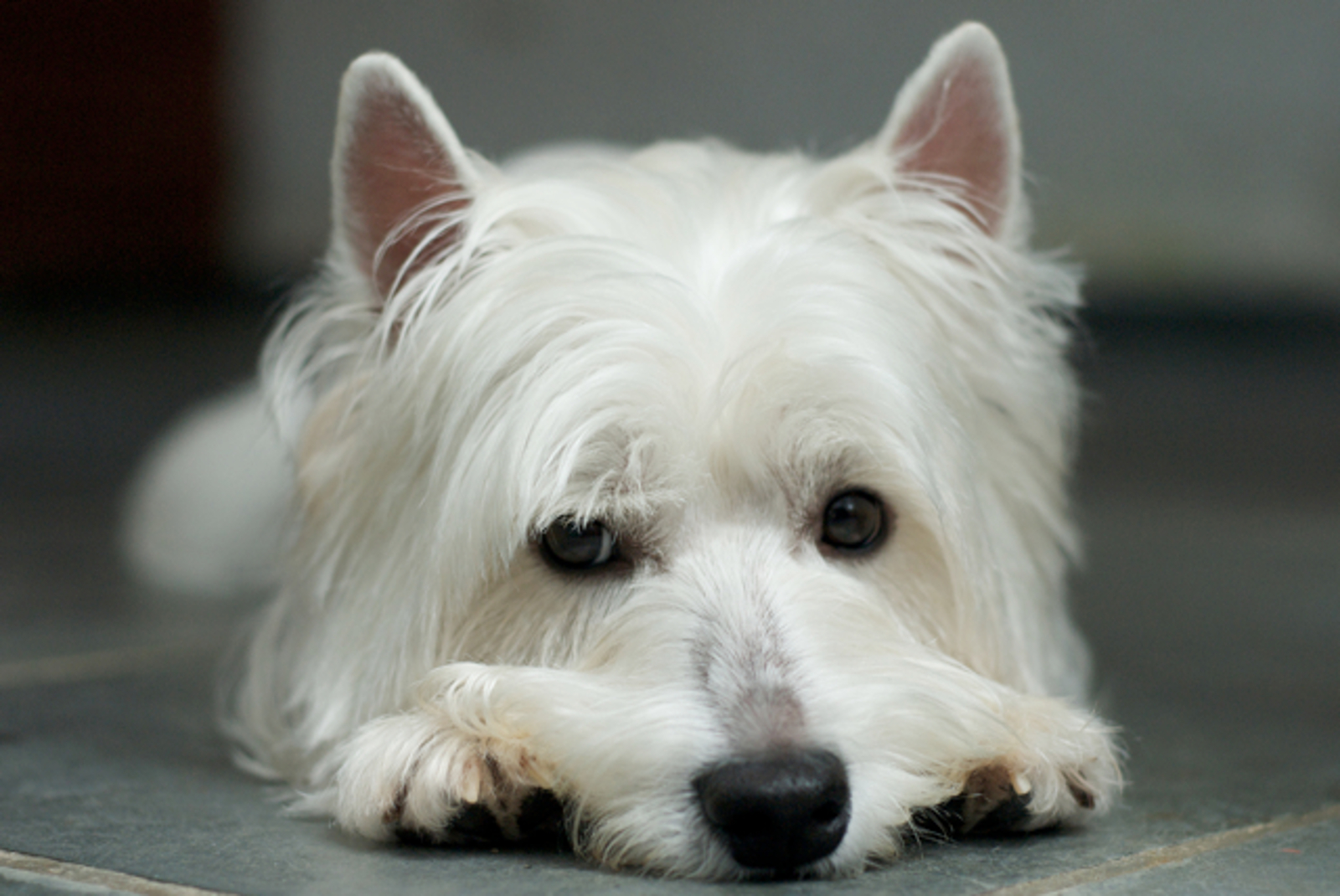 It might surprise you to learn that there is no general, legal duty for the witness of a crime to report that crime to law enforcement officials – regardless of the crime’s severity.

The best known exception, which applies in almost all states, requires certain individuals to report suspected child abuse. People required to report child abuse are typically those who provide various types of care for children, such as teachers, day care workers, and doctors. Caretakers who fail to report abuse are subject to criminal prosecution.

But all these exceptions are centered around humans, what about in the case of reporting animal abuse? Shouldn’t a similar duty to report animal abuse be applied to those who provide care to animals?

Workers on farms that raise animals for food are considered the “caretakers” for those animals, and the animals depend on them entirely. They provide the animals with food, water, and shelter in the same way that a child’s caretaker would. But, they are not currently required by law to report the animal abuse that they witness – and they generally don’t. As evidenced by multiple undercover investigations, hundreds of farm workers witness horrific animal abuse by fellow workers on a daily basis, and say absolutely nothing.

Because of workers’ complete failure to report abuse, undercover investigators are forced to put themselves at risk in order to expose the abuse that farm workers refuse to report.

Taylor Radig is one such investigator who performed undercover operation with Compassion Over Killing at Quanah Cattle Company in Colorado. Radig witnessed the repeated abuse of calves during her time at Quanah Cattle Company, and she was not the only one who saw this mistreatment. Dozens of other employees witnessed the same abuse and never said a word to law enforcement about it. It was not until the undercover footage was released that authorities were alerted to the abuse.

If the law had required these workers – the calves’ caretakers – to report the abuse they witnessed on a daily basis, this situation could have been resolved months (if not years) prior to the release of the footage.

Farmed animals aren’t the only animals that are not well protected from abuse by law. Only 11 states require veterinarians to report the suspected abuse of companion animals under their care. This is unacceptable.

The benefits to instating laws that require the reporting of animal abuse are farther reaching than you may think.

Laws requiring animal caretakers to report animal abuse will protect both animals and the people animal abusers are statistically very likely to abuse.

Where we have recognized the helplessness of children in the care of their abusers and created laws accordingly, the law does not yet legitimize the same helplessness in animals. It is time that our legal system steps up to afford the same protection to animals. After all, in doing so we could also prevent the abuse of many more people.