How to Avoid Animal Cruelty While Traveling This Summer 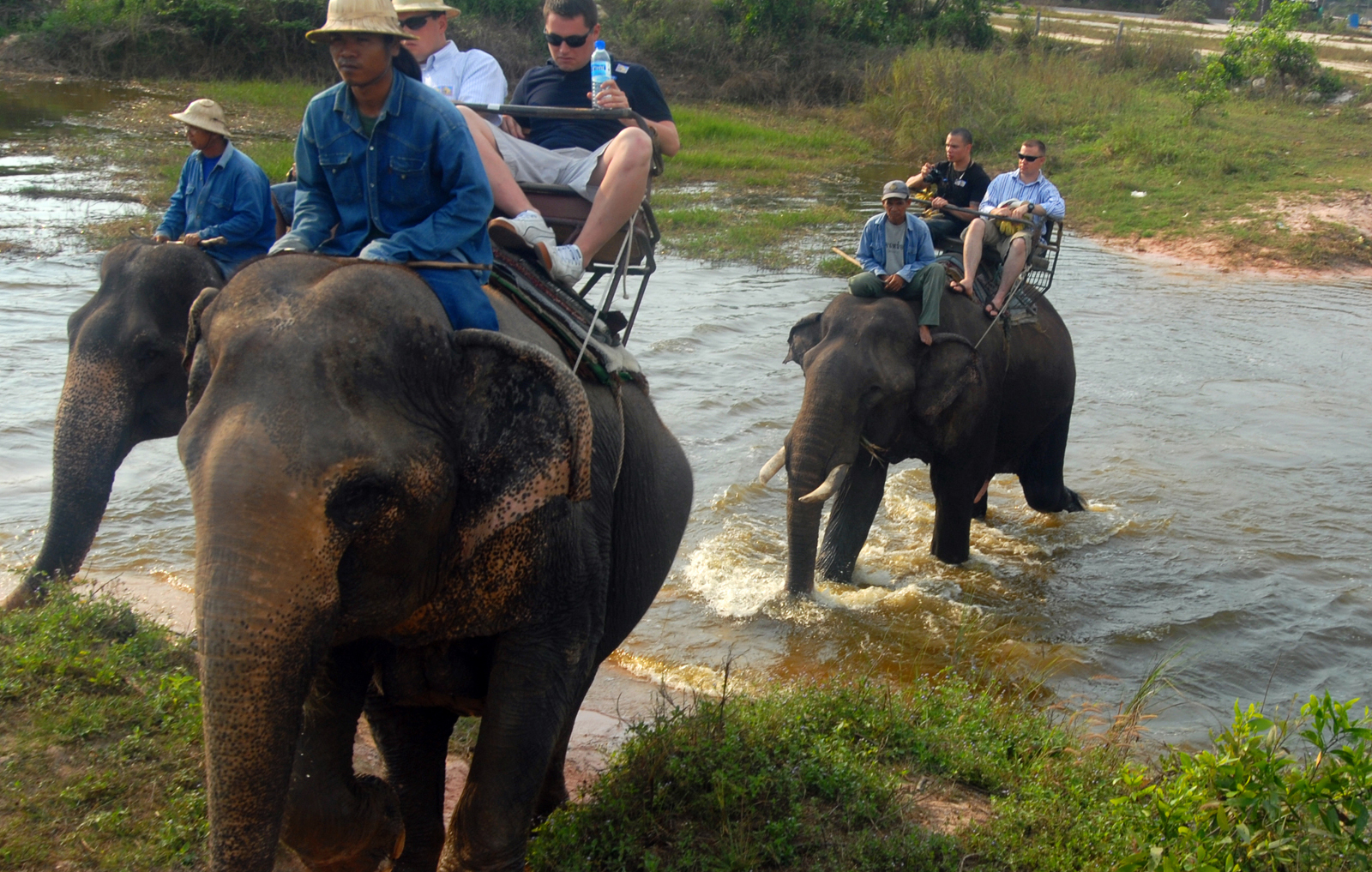 A tourist’s involvement with animal cruelty can be either conscious or unconscious – you might think that you’d never buy something unethical, but it’s easy to make the mistake especially in unfamiliar surroundings.

Each year, the global trade in illegal wildlife is estimated to generate at least U.S. $19 billion, with animals being sold for consumption, medicine, souvenirs and clothing. Many of these illegal animal products are still being bought by Western tourists — in the United States, confiscated products bought as souvenirs abroad end up in the National Wildlife Property Repository in Denver, where a staggering 1.5 million items currently reside. These include vials of bear bile, dried seahorses, shark jaws and the skins of countless snakes and even cats.

Vietnam and China particularly struggle to rein in the illegal wildlife trade. In Vietnam, a Hanoi Agricultural University Report estimated that approximately 3,300 tons of illegal wildlife products are shipped in and out of the country each year. The vast majority are sold for human consumption, both as traditional Chinese medicine and to supply restaurants all over the continent. In the name of experiencing local culture, visitors to Asia can easily partake in unusual cuisine without being aware of it being sourced unethically or even illegally. Delicacies like snake wine may seem like a novelty to those tourists that encounter them, but for the animal in question, the journey from the wild to the plate is fraught with cruelty. 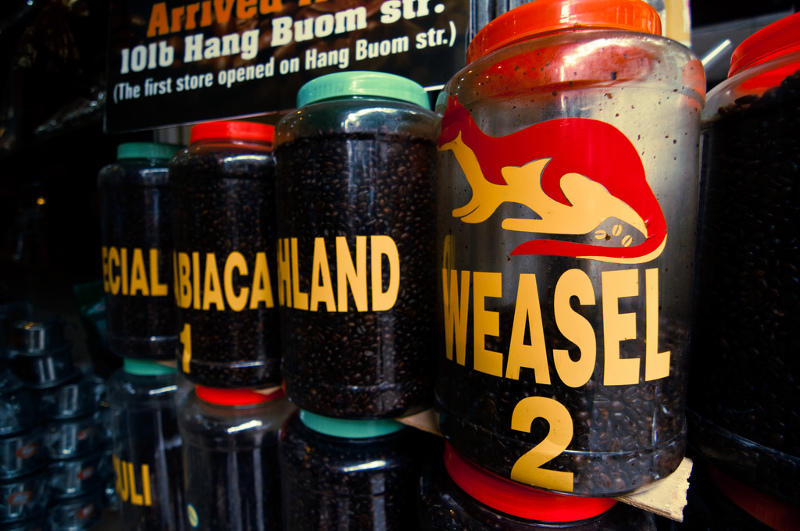 An animal need not be endangered for the consumption of it to be cruel — in parts of China and Vietnam, cat and dog meat is commonly served. Although neither animal is protected, they are usually kept in appalling conditions. Equally important to bear in mind is how a particular delicacy is made — while the process may not involve the death of an animal, cruelty could still be an integral part of the procedure. In Indonesia, drinking coffee strained from the droppings of the civet cat has become popular among tourists keen to try something exotic. Although the civets are not killed, they are kept in appalling conditions and fed a completely unsuitable diet consisting almost exclusively of coffee beans.

One of the most common ways in which tourists contribute to animal cruelty in Asia is by supporting attractions whose foundations are built upon animal suffering, including zoos, aquariums, animal parks or even race tracks. The sad truth is that many of the creatures kept in establishments like these are victims of mistreatment and abuse. No matter how well-meaning, each tourist that pays to see them is instrumental in perpetuating their suffering.

In Thailand, elephant trekking is a major tourist attraction, and is advertised as an opportunity to interact closely with the elephants whilst experiencing nature in a way that is eco-friendly and humane. In reality, Thai trekking elephants are trained using a method called phaajaan, the goal of which is to terrorize the animals into submission. Calves are separated from their mothers at a young age, kept in crush cages where they are routinely tortured with bull hooks, and denied sufficient food and sleep. The emotional and physical scars of phaajaan are visible on many trekking elephants, proving that one of the country’s most lucrative tourist attractions is also an industry built on fear and pain. 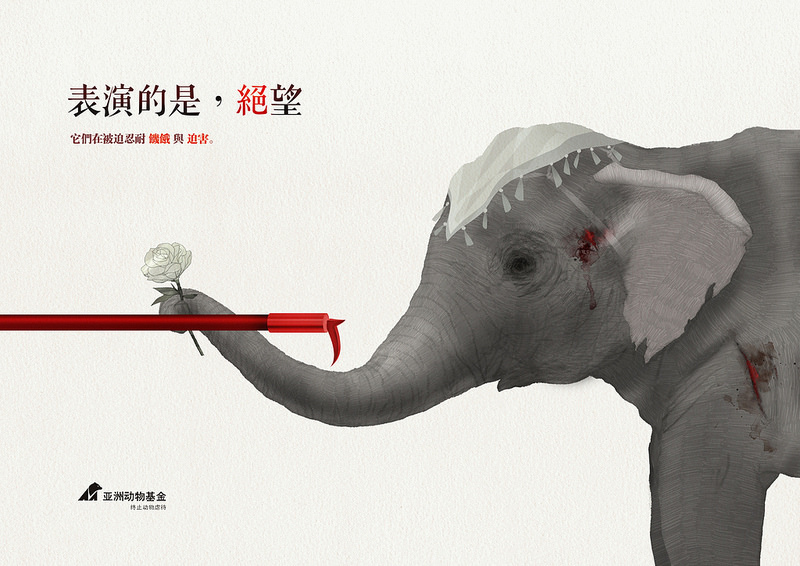 The animal entertainment business is an insidious one, where cruelty is often hidden behind a veil of showmanship and fun. These problems don’t end overseas. Each year, hundreds of dolphins are butchered off Taiji on the coast of Japan, in a process that also sees the selection of individuals for sale into captivity. The massacre, which was once regarded as tradition, is now made financially viable purely by its function as the supplier of dolphins to attractions both in Asia and worldwide. Visitors are drawn by their love for the cetaceans to see them perform, unaware that by their very presence, they are perpetuating an annual event that has a kill quota of over 2,000 dolphins and sends countless others into a lifetime of slavery.

Similarly, the streets of many tourist spots still provide ample opportunities for photos with other exotic animals — from monkeys to snakes, they are often taken illegally from the wild, kept in terrible conditions, drugged and overworked. Because baby animals make cuter and therefore more profitable props, they are targeted by poachers, normally resulting in the death of the mother and the consequent decline of wild populations.

It is easy for animal lovers to visit Asia whilst maintaining a clear conscience, simply by following a few simple steps. Awareness and research are key. Never consume food or drinks that contain endangered or protected species, and be aware that even products from non-risk species may involve animal suffering in their manufacture. If you feel uncomfortable asking the restaurant owner, chef or vendor what a meal contains and how it was produced, information is usually available online. 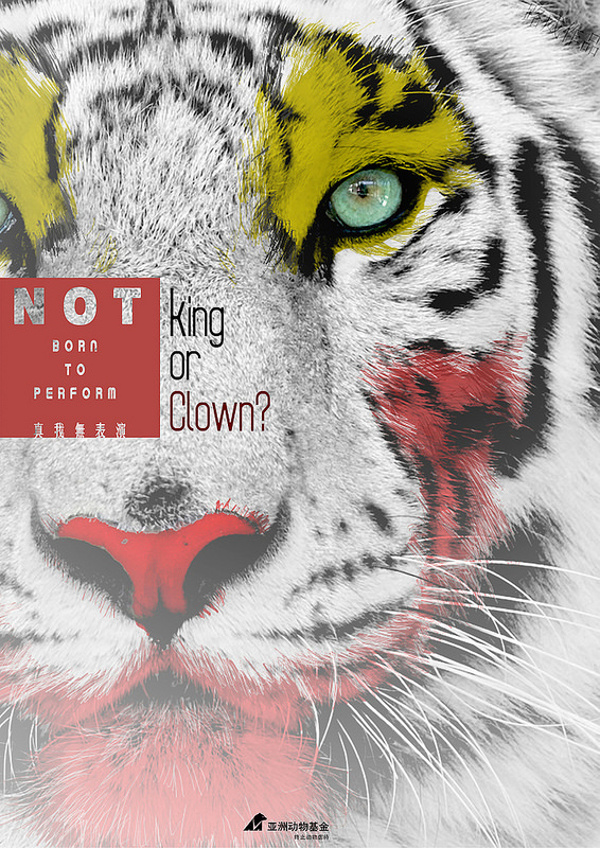 Resist the temptation to have photos taken with captive wildlife, and never buy souvenirs or jewelry made from animal parts. Remember that just because a practice is touted as a cultural tradition does not make it acceptable. Instead of visiting zoos and parks, arrange to participate in jungle safaris with reputable companies that not only offer the chance to see animals in their natural environment, but also encourage governments to protect forest habitat as a generator of tourist income. Don’t forget that the wildlife trade is often illegal — in China, an official amendment was recently announced making the purchase of products derived from wild-caught endangered or protected animals a criminal offense.

Above all, don’t be afraid to speak out. Encourage others to educate themselves, and to boycott attractions, customs and restaurants that involve animal cruelty. By reporting offences to local authorities, animal rights groups or government embassies when you witness them, you can help to ensure that abuse does not go unpunished. Share your concerns online too. Ultimately, cruelty can only continue to thrive for as long as people continue to tolerate it – it is up to us to take a stand and make sure that our travels are cruelty-free.