Why Factory Farms Are Afraid of Us Looking in 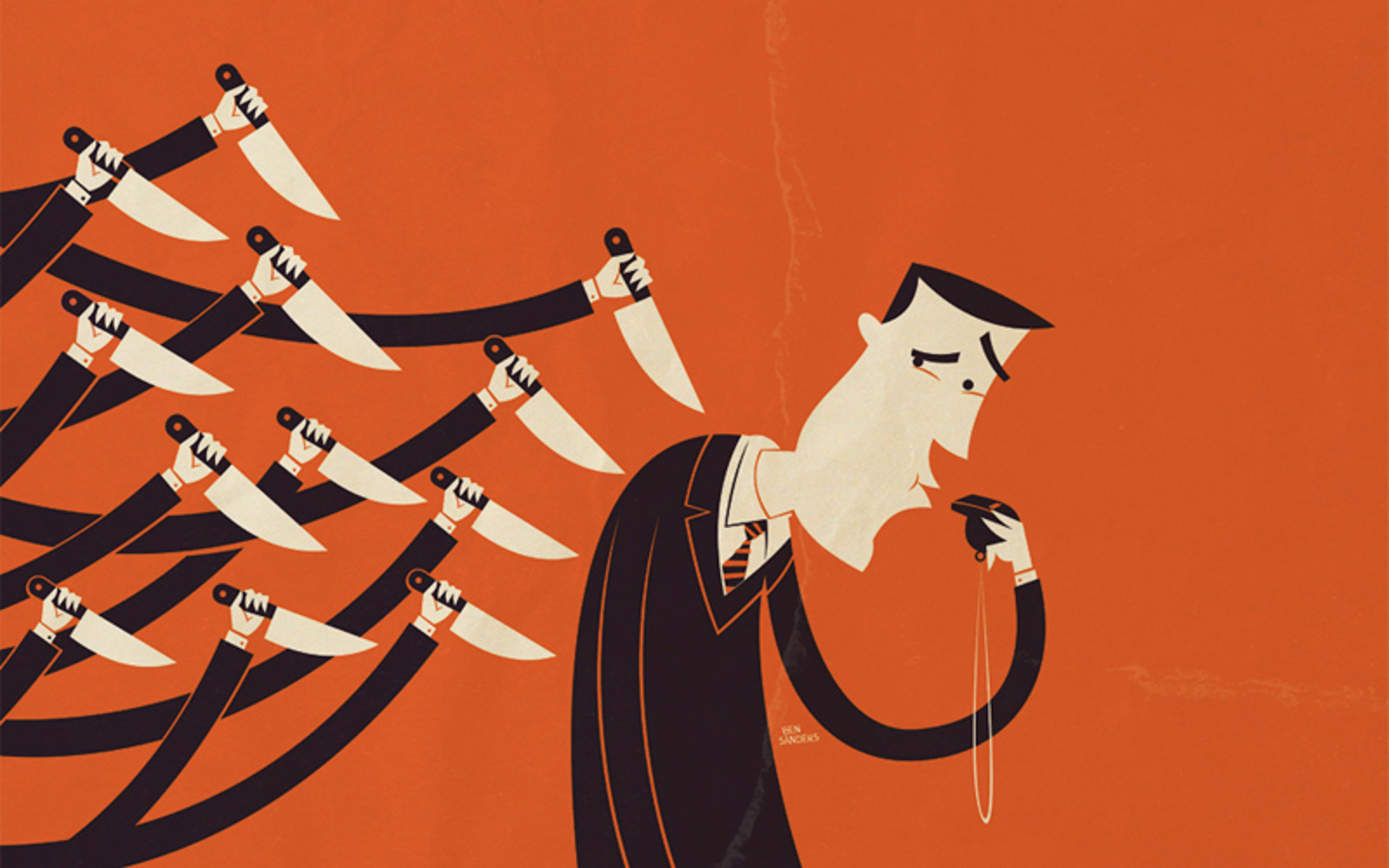 If you’re not familiar yet with the term “ag-gag,” you should be. Coined in April 2011, the term refers to those types of laws which prevent undercover investigations into farming practices by threat of fines and even jail time to those who conduct these investigations.

These laws are used as a means to prevent incriminating footage of animal cruelty from whistle-blowers in particular, such as videos produced by Mercy For Animals or Compassion Over Killing, two non-profit organizations that seek to prevent cruelty to animals by raising awareness. The term for these particular types of laws may have only been coined so recently due to the fact that these laws have only become abundantly common in the last few years alone.

Lobbyists, lawmakers, and animal agribusiness tycoons have gone to great lengths this decade to ensure that the average consumer of their products doesn’t get to have a real look inside the slaughterhouses and farms to see what they do.

You’ll see a million billboards and TV advertisements about milk, meat, and eggs that praise farmers and their families for the wholesome, honest work they do, regardless of whether or not the company being advertised is a massive industrial farm complex. If the animal agriculture industry is so keen to produce these pleasant and prideful images of their work to the media, why wouldn’t they want someone stepping in and seeing first hand the “fine” work they do? Why wouldn’t they want us looking in, if their practices are so idyllic?

Looking in on the Life of a Farm Pig

It’s no wonder why the pork industry has no desire to open up their front doors and roll in the cameras. Mercy For Animals has a shocking amount of videos, each from different pork producers, detailing unimaginable cruelty towards pigs and piglets. One of their most recent videos comes from Oklahoma in 2013, with the usual documented behavior of workers slamming piglets onto the hard floors until they are unconscious, only to leave them in piles of bodies to die.

They are also seen kicking and beating the animals and shoving them into maggot-infested gestation crates, hitting them with wooden boards, or shoving their fingers into the animals’ eyes.

The same cruelty is documented from Minnesota in 2012 and in 2013, as well as in Iowa, in Manitoba, Canada, and at a so-called “family farm” in Pennsylvania. And this is only what one organization could capture, with countless others documenting similar cruelty in the U.S., Canada, U.K., and broader Europe. Whether all pigs endure the pain that is being censored by the introduction of new ag-gag bills, each and every one of their lives ends in slaughter, which cannot be censored or erased from the knowledge of the individual consumer.

Compassion Over Killing has about 10 different undercover investigations dealing with hatcheries over a span of a decade that show how living conditions for chickens haven’t improved over the years. The “solution” provided by the industry has not been to improve welfare regulations or even shut down their business for good, but rather to shut out those who would expose this truth to the public.

The Humane Society of The United States can see the harm that’s being caused to hatchery hens in their graphic video on the egg industry. The live maceration of baby chicks, the scalding and debeaking of hens in cages smaller than a sheet of paper, the suffocation and intentional injury caused in the egg business will continue to occur even if animal rights organizations are unable to capture it on film. Making documentation of cruelty illegal does not make cruelty illegal itself, and it does nothing but promise further harm and abuse to these animals.

Undercover With Veal and Dairy

Perhaps the biggest reason ag-gag bills are passed is to hide the utmost source of cruelty which occurs at the hands of agriculture industries through the production of dairy and the by-product of veal. This shocking video taken at one of Canada’s largest dairy farms shows acts that many vegetarians and animal welfarists might associate with beef production but would have never guessed occurred so prominently in dairy production. At the start of the video, chains are being used to lift the cows by their limbs and necks since they are either too exhausted or too diseased to move themselves.

Particularly graphic portions of the video show direct and intentional bodily mutilations of the cows by the workers for absolutely no reason. Death and pain come just as swiftly for these cows in Wisconsin, or these cows in Idaho shown being dragged by their necks across the floor. This undercover video from Ohio (which I would caution viewers from watching, as it begins with intense and reckless cruelty to a calf) provides one of the strongest cases for why the animal agriculture industry does not want us looking into their apparently “wholesome” practices – we would soon find that there is nothing wholesome or friendly about what goes on in the dairy industry, there are no “laughing cows” grazing on a lush field while they receive comfort and love. Those who do get to experience such compassion are at sanctuaries, rescued from the cruelty of the industry and allowed to live without being treated as a commodity for cheese or ice cream.

Some lobbyists for ag-gag bills may claim that their challenge to undercover videos is in the best interest of all involved, but can that really be true after what we’ve seen? When the industry is too quick to disguise their business as humane and wholesome, undercover investigation is essential to exposing the real truths of animal cruelty. Why is the agricultural industry afraid of whistle-blowers’ videos which document how animals are treated? Perhaps they’re afraid that the individual consumer will be smart enough, when faced with the evidence, to go vegan for the animals’ sake.