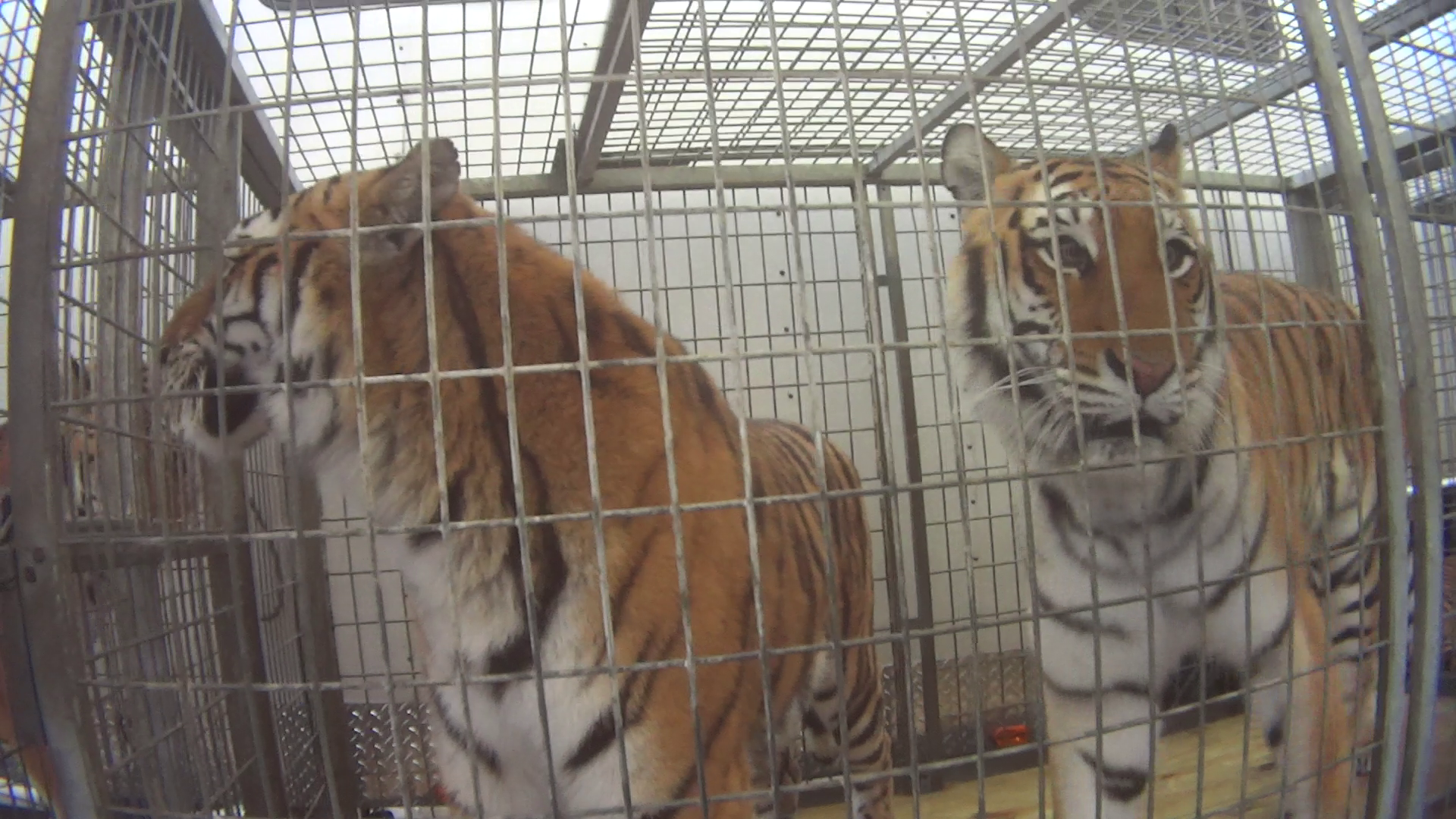 Animal activists are cheering. The U.S. House of Representatives passed the Big Cat Public Safety Act on December 3 by a vote of 272 to 114. The legislation first made headlines alongside the Netflix series “Tiger King.”

The legislation, introduced by Reps. Michael Quigley, and Brian Fitzpatrick, would ban the trade in big cats as pets and stop animals from being kept at roadside zoos for petting. Numerous animal welfare groups shared their support for the act, including Humane Society of the United States, Animal Wellness Action, Big Cat Rescue, the Animal Wellness Foundation, the Center for a Humane Economy, and SPCA International.

“Big cats are amazing, but best viewed at a distance in the wild or through a sound barrier at an accredited zoo,” said Wayne Pacelle, president of Animal Wellness Action, in an emailed statement. “Breeding them for the pet trade or for cub petting is a hazard for people and the animals, and we give a big roar of approval to Reps. Mike Quigley and Brian Fitzpatrick for leading the way on getting the bill passed today in the House.”

“We are thrilled that the Big Cat Public Safety Act passed the House with bipartisan support to protect the big cats from abuse, the public and first responders from injuries and death, and the tiger in the wild from extinction,” said Big Cat Rescue CEO and Founder Carole Baskin. “None of these important goals are partisan in any way and we hope the Senate will follow suit quickly to make it into law.”

A companion bill is being led by Senator Richard Blumenthal.