Big Cat Public Safety Act to Be Voted On Today 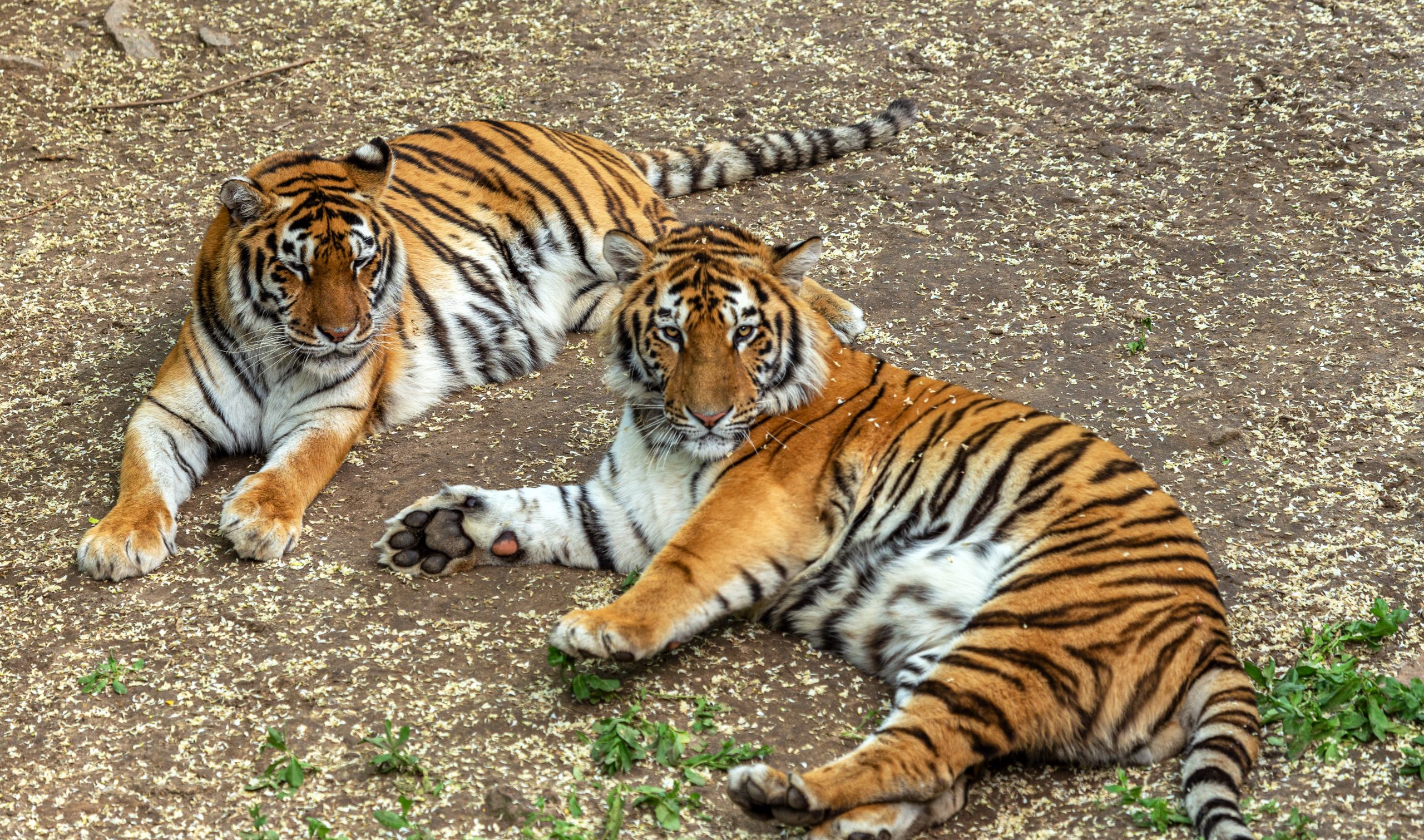 The House is set to vote this Thursday, December 3rd, on a bill that would outlaw the possession of tigers, jaguars, cheetahs, lions, and other big cats as pets. If approved, the Big Cat Public Safety Act would also restrict the trading and breeding of big cats for use in roadside zoos, petting zoos, or for paid photo ops.

The issue of roadside zoos, such as the one owned by Joe Exotic, was brought into the public spotlight earlier this year through the Netflix series “Tiger King.” Critics of the series say it didn’t go far enough in addressing the cruelty of roadside zoos and the breeding of big cats, however.

CEO of the Humane Society of the United States, Kitty Block, released a statement on the importance of tomorrow’s vote.

“Long before ‘Tiger King,’ Joe Exotic and dozens of others like him were under our scrutiny due to their abuse of tigers — both adults and cubs. While the world of private tiger ownership thrives in the shadows with little mandatory documentation, we estimate that hundreds of tigers across the country are kept as pets and money-making props by roadside zoos, pseudo-sanctuaries and cub-petting operations. They are often torn from their mother moments after birth, hit, dragged and forced into photos ops, and live in squalid conditions. This is a public safety disaster. Congress must pass The Big Cat Public Safety Act to put an end to this cycle of misery, abuse, and danger once and for all.”

“Whether it’s Joe Exotic, Doc Antle or Joe Blow doing it, it makes no sense to permit private individuals to keep big cats captive for pleasure or profit. Passage of the Big Cat Public Safety Act by the U.S. House will help end the public safety hazards associated with private ownership, prohibit public contact based on snatching infant cubs from their mothers for ‘pay to play’ and selfie-taking operations, and cripple the shady networks that put these endangered animals at risk of being killed for the wildlife products trade. Now it’s up to the U.S. Senate to pass the bill and put the cruelty depicted in ‘Tiger King’ on the trash heap of history where it belongs.”