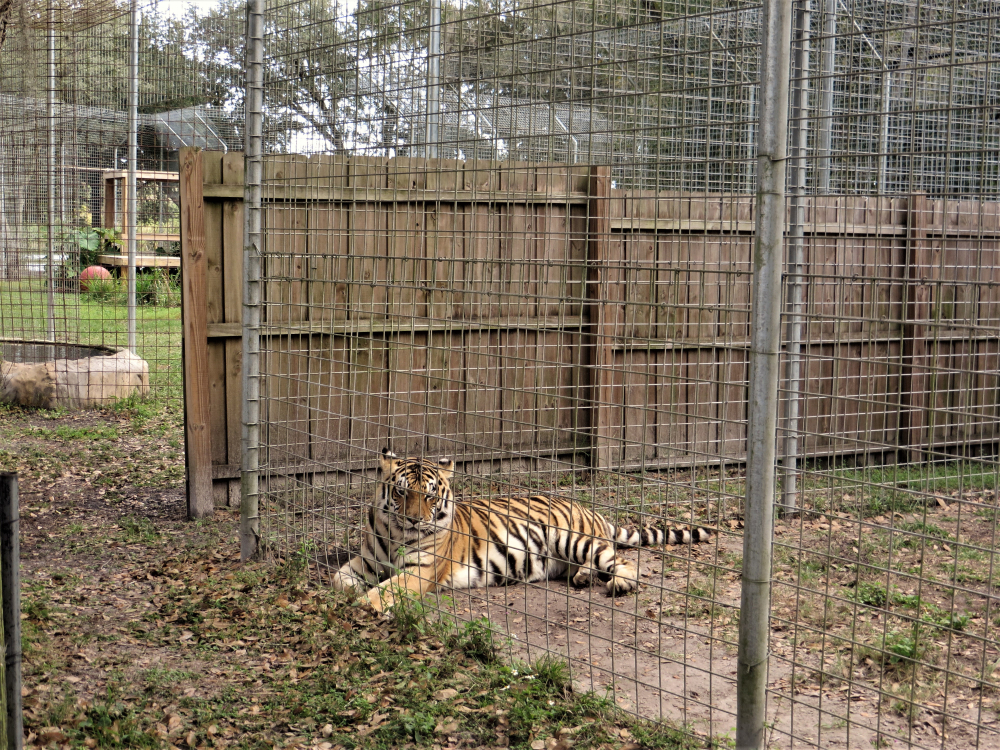 The Tiger King documentary blew up in a big way when it hit Netflix. Unfortunately, the documentary didn’t touch on tiger captivity as much as it should have or in the ways that it should have. Instead, it focused on the rivalry between Joe Exotic and Carol Baskin.

Baskin used to be a captive tiger breeder decades ago and has since changed her entire mission to end tiger captivity and zoos. Her sanctuary, Big Cat Rescue has been transparent about her history as a former breeder and the journey she’s been on to change the world for tigers ever since.

Joe Exotic’s zoo, on the other hand, was not even close to a sanctuary. Footage has been revealed of the way he really treated tigers so that people could see what wasn’t shown in the documentary. It appears that the court agrees as well. Not only was Joe Exotic charged with 17 wildlife charges, but his former zoo will now be owned/controlled by Big Cat Rescue.

Carol Baskin’s sanctuary was granted ownership of the former zoo by a judge. On top of the 17 wildlife charges, Joe Exotic was also convicted on two counts of murder-for-hire after trying to have Baskin killed.

Years ago, Baskin won a won a $1 million civil judgment against Joe Exotic after suing him for trademark and copyright infringements. In an effort to avoid paying the judgement, he fraudulently transferred ownership of the zoo to his mother. U.S. District Judge Scott Palk granted Big Cat Rescue Corp control of the zoo and ordered that the zoo animals be removed from the property within 120 days.

With all the work that Big Cat Rescue Corp. has done for big cats and tigers, we can rest assured that the animals are in the better hands of a sanctuary than Joe Exotic and his colleagues who bred, exploited, and abused the animals for years.

To support the Big Cat Public Safety Act and end the ownership and captivity of big cats, sign this petition!