Blackfish Director Pushes for Big Cat Public Safety Act with Support from Major Celebs like Joaquin Phoenix and Many More! 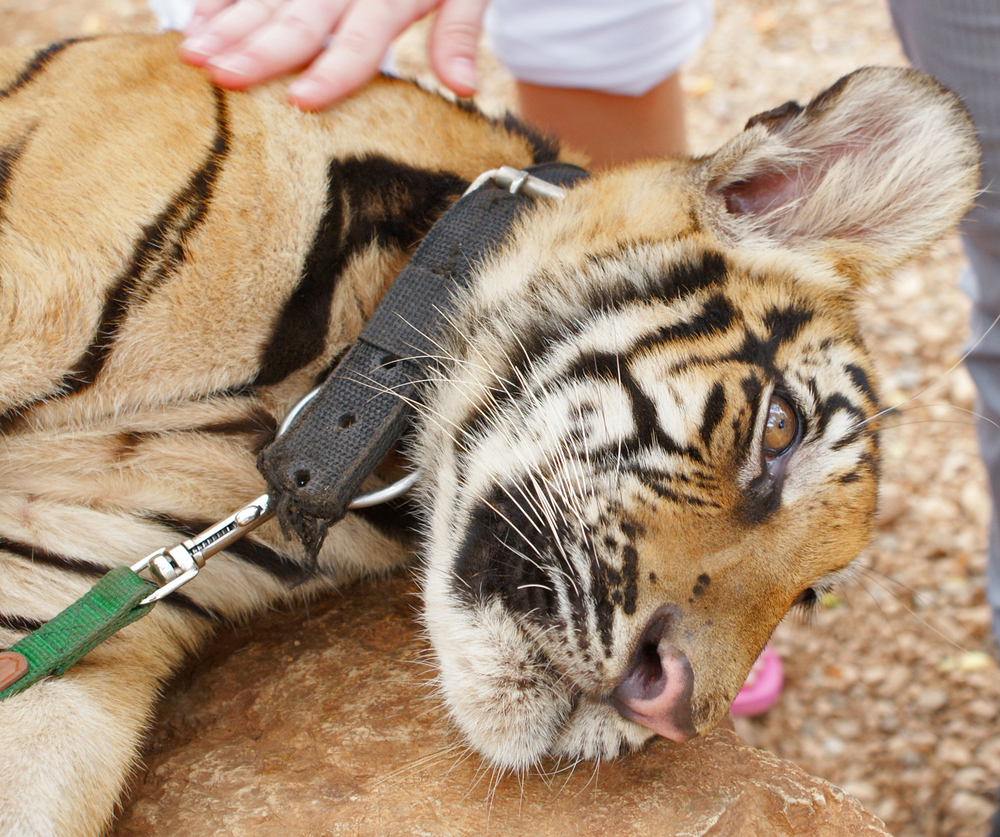 The Tiger King docuseries was a big hit on Netflix, but it was such a shame that it didn’t really do anything to help the animals. Sadly, people walked away from the series without enough information about just how much animal abuse and breeding was going on at Joe Exotic’s facility. There were even people who supported him and demanded his release from prison after watching the documentary. But Joe Exotic has received his sentence for his crimes. What we really need to discuss now is the serious issue that is tiger captivity.

Wild exotic animals are not pets and never will be. Yet there are more tigers in American backyards than in the wild. The Big Cat Public Safety Act aims to end big cat captivity and breeding in the U.S, “by prohibiting the private ownership of big cats, direct public contact, and dangerous interactions with big cats such as cub petting.”

Blackfish Director Gabriela Cowperthwaite says: “The world of big cat captivity requires a call to action, and I’m encouraged that through this partnership with the Animal Legal Defense Fund and support for our petition by the entertainment industry, we may see enough pressure lead to the passage of the Big Cat Public Safety Act.”

Animal Legal Defense Fund Executive Director Stephen Wells agrees: “It’s important for us to move beyond the characters in the [Tiger King] series and use this moment to put real pressure on our elected officials so meaningful change can be made to protect lions and tigers, and other big cats, many of whom are members of endangered species.”

Cowperthwaite and Animal Legal Defense Fund joined to create a petition that has been signed by dozens of celebrities including:

You can join them by signing the petition too!