By Wayne Pacelle is president of Animal Wellness Action, www.animalwellnessaction.org. 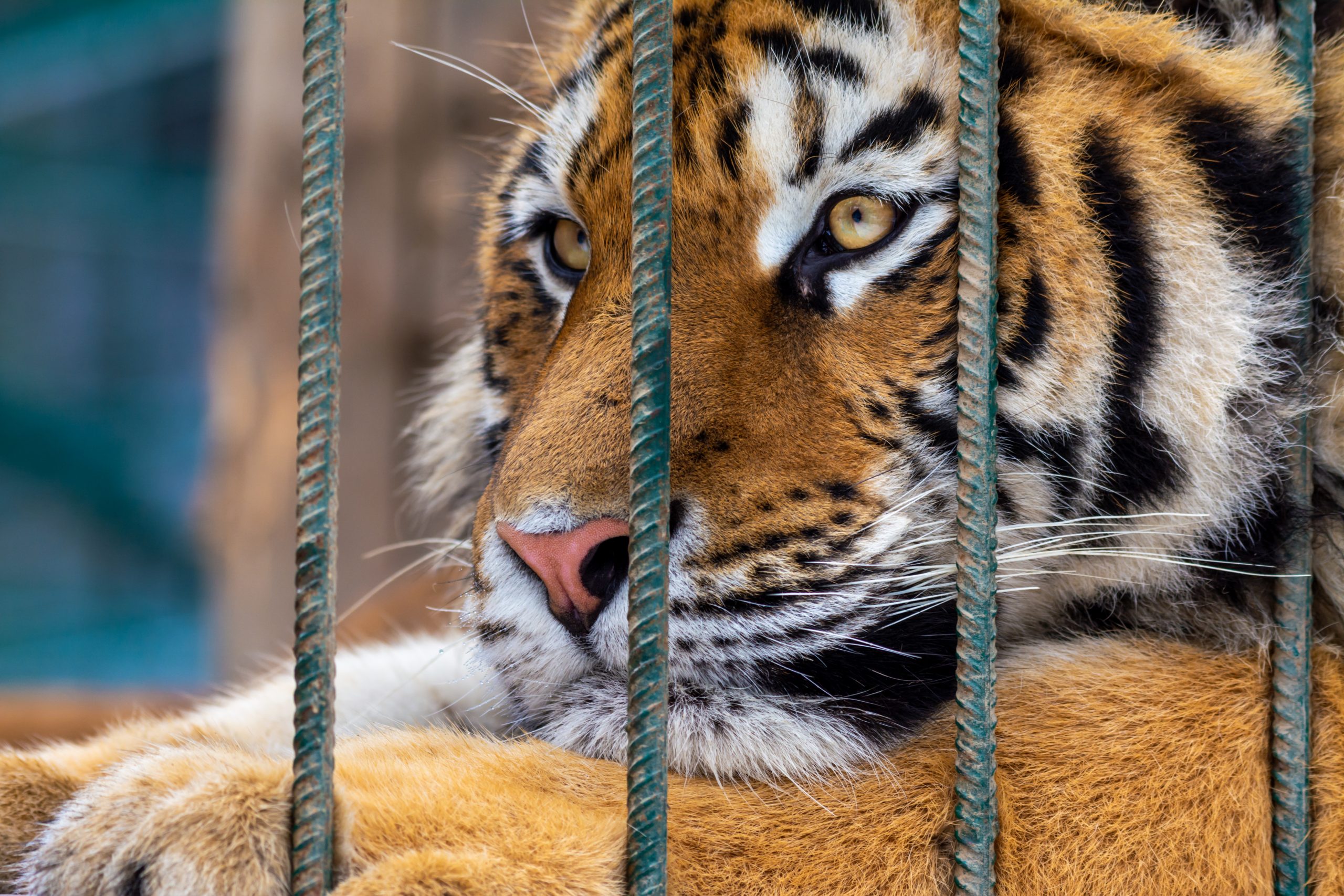 In a nation driven indoors last spring by COVID-19, home-viewing of “Tiger King” became a rage. But now, six months after Netflix released the episodes for binge-watching, there’s much that’s been clarified about the big-cat owners.

The series ended with Joe Maldonado – aka “Joe Exotic” – staring out at us from federal prison after convicted in a murder-for-hire scheme and a tiger-killing spree. But what’s new is that Joe’s exotic-animal brethren, also featured in the series, may be close on his heels when it comes to trouble with the law. Indiana’s Tim Stark and South Carolina’s “Doc” Antle are now facing criminal charges for mistreatment of animals, while Joe’s business partner, Jeff Lowe, faces civil charges from the U.S. Department of Justice for his own alleged animal violations.

The U.S. House of Representatives should take note of those facts as it takes up the Big Cat Public Safety Act (BCPSA), H.R. 1380, later this week. That bill, backed by Reps. Mike Quigley, D-Ill., Brian Fitzpatrick, R-Pa., Mike Garcia, R-Calif., Raul Grijalva, D-Ariz., and 227 additional House cosponsors, seeks to stop the trade in big cats as pets, including breeding the animals for cub-petting opportunities by paying customers.

Animal welfare groups and law enforcement agencies know all too well the fate of animals conscripted into this trade. Sheriffs and other first responders do not want to confront a 350-pound tiger when they rush in to stop a fire, attend to medical injuries, or interrupt a domestic dispute.

A decade earlier, another emotionally troubled exotic animal owner in Zanesville, Ohio released 50 exotic animals, including grizzly bears, wolves, and big cats, into the community just before dusk. Sheriffs’ deputies were ordered to shoot the animals for public safety purposes.

Pick your cause for a dangerous-animals-at-large scenario: Tornado, derecho, troubled owner, vandal, disgruntled employee cutting a hole in a fence. Any one of them might trigger a Zanesville-like incident to recur at any one of the facilities with one or more captive carnivores and a deficit of proper protocols and sound housing.

And for what? So someone can pet a tiger cub for 10 minutes and the roadside zoo owner can pocket the fee for this form of exploitation?

Cub petting as a business strategy lasts just a few months for each animal. They are too big to handle after that, and that’s why the operators must keep breeding tigers and lions to keep a fresh supply in the pipeline.

Each tiger or lion thrust into that world costs an animal welfare group as much as a million dollars over the course of the animal’s lifetime.

This is an unfunded mandate on a small, non-profit business (that’s what rescue organizations are). So why not solve the problem on the front end and stop people from putting juvenile tigers and lions into this dangerous and cruel situation in the first place?

Opponents of this legislation cannot rely on conservation arguments, because no reputable advocate for the species believes that excessive breeding of animals of unknown genetic background helps restore tigers or lions in their habitats thousands of miles away.

Where in this whole cycle of abuse and unethical business practices is anyone who deserves the title of “responsible business owner?” These “business owners” are charlatans, their conservation arguments hocus pocus, their carnival barking just a distraction. Their legacy is one of cruelty, chaos, and cost-transference to the rest of society.

Let’s remember what happens in their first few months of life for the animals: The cubs are taken from their mothers at birth, deprived of the proper nutrition found only in mothers’ milk, denied sleep while being handled for hours on end, and physically punished for exhibiting their natural behaviors.

Kudos to House Speaker Nancy Pelosi and other House leaders for bringing the bill to the floor later this week. Time for advocates to give a lion’s roar in favor of the bill. Please take action here by asking your legislators to help the big cats.