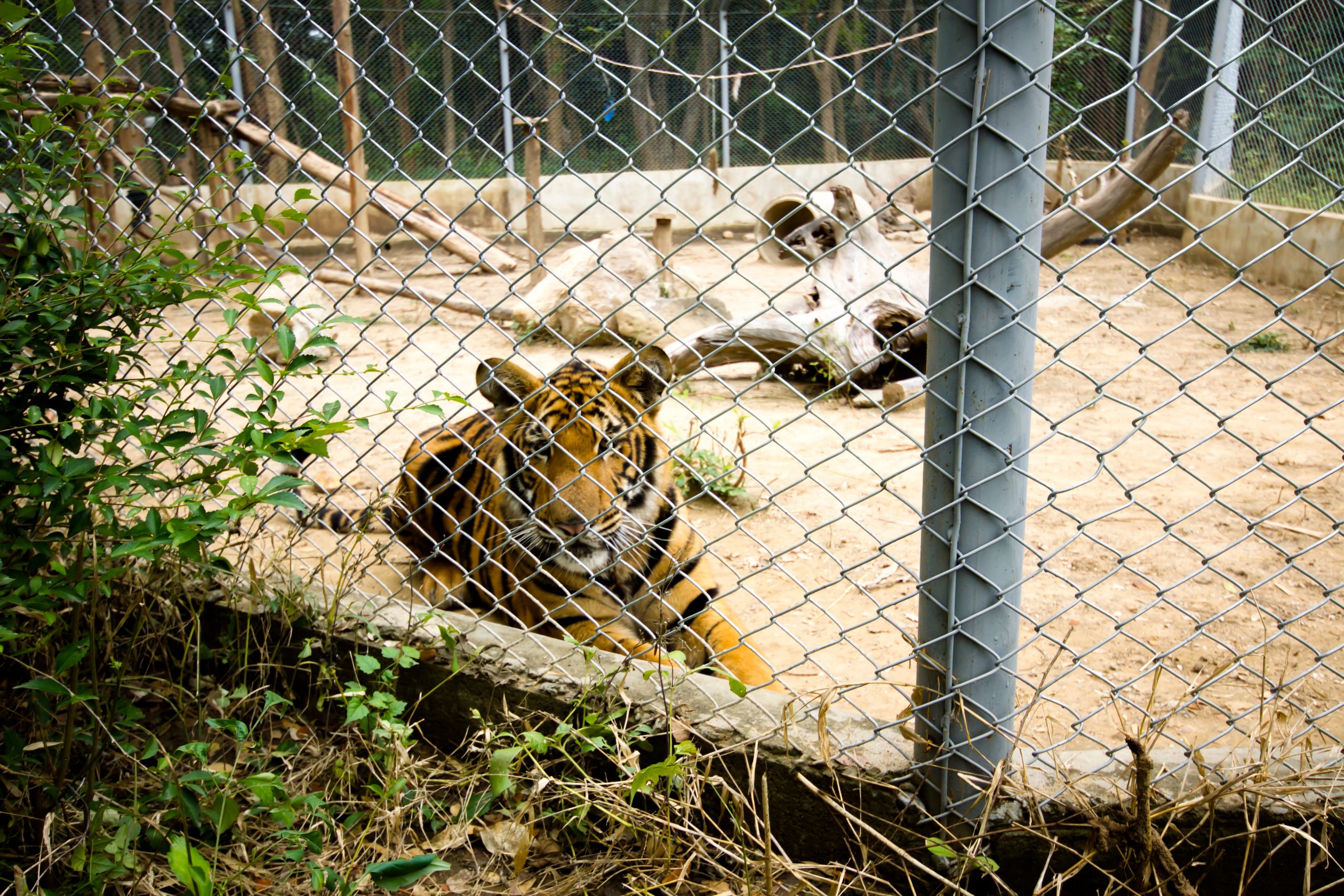 By now, Joe Exotic has become a household name. The internet is filled with articles about the Tiger King star and the latest news pertaining to his life and park, such as how after years of abusing his animals and plotting to get Big Cat Rescue Founder, Carole Baskin, killed, he was finally sentenced to twenty-two years in prison. He’s not the only one from the show that got into legal trouble.

Jeff Lowe was evicted from the Greater Wynnewood Exotic Animal Park in Oklahoma and now may also face six months of jail time if he’s found to be guilty of violating a past plea deal. Doc Antle was recently charged with wildlife trafficking and animal cruelty.

Tim Stark, the owner of a roadside zoo that was the deceptively-named “Wildlife in Need,” also had his USDA license revoked in February of 2020. Unsurprisingly, his facility was incredibly cruel and inhumane. He had over 180 wild animals and evidence suggests that he failed to provide vital medications to his animal; kept some of them in tiny, unventilated trailers for extended periods of time; and murdered animals. When authorities arrived to remove and rehouse his animals in September, Stark and twenty-three of his animals were missing. Stark was found and arrested in New York towards the beginning of October, but the twenty-three animals are still missing. Based on his past actions as well as those of other roadside zoo owners, many people are worrying that he killed them.

Sign this petition to demand that Indiana officials continue to investigate until they uncover the truth!