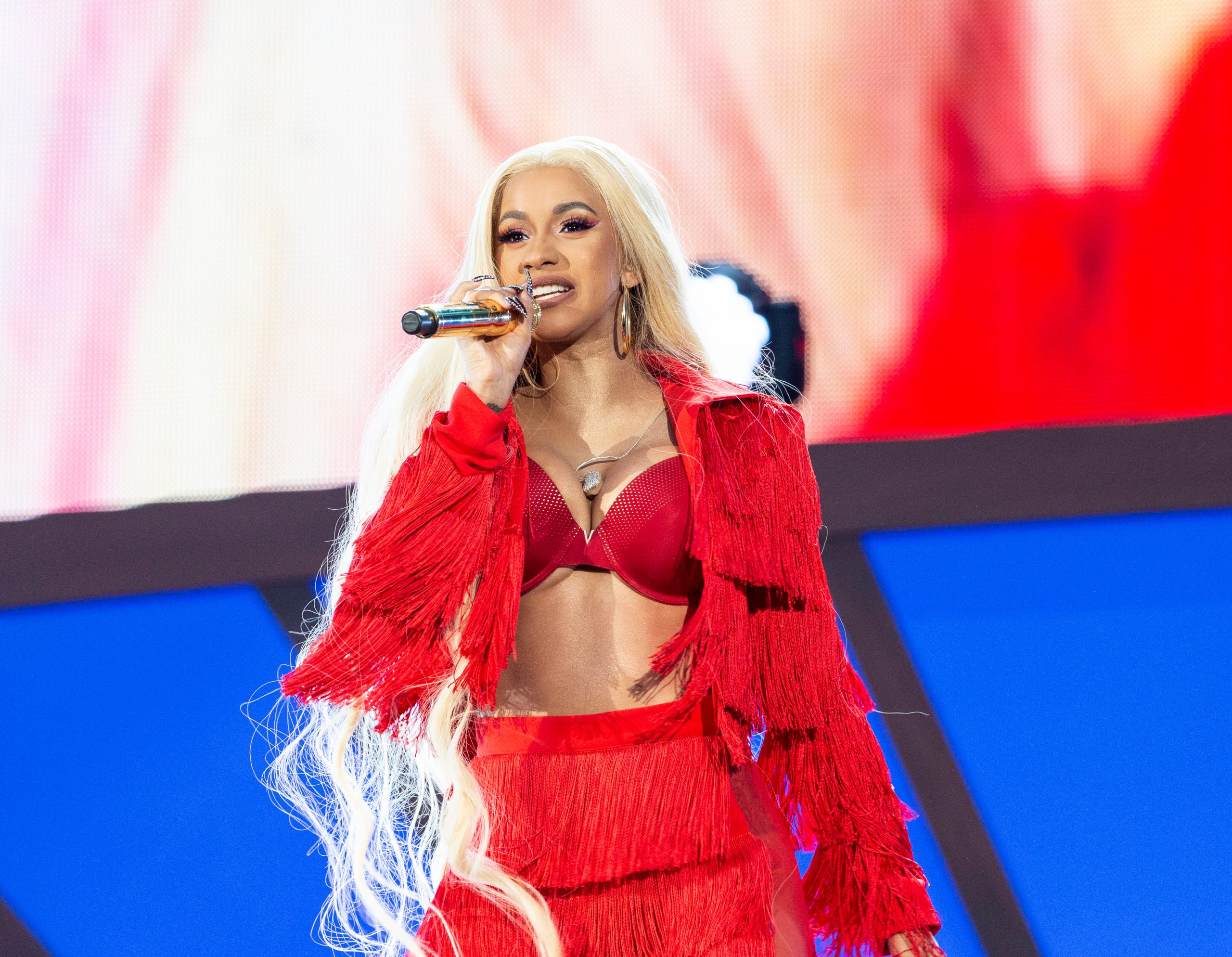 Cardi B and Megan Thee Stallion’s new music video for their single “WAP” drew criticism for its overt sexuality. Now, animal rights group PETA is calling out the singers for other reasons.

The group is calling out the artists for using live tigers and leopards in the video. The animals are not for our entertainment and are certainly not to be used in music videos. Celebrities that use animals in videos, like Cardi B and Megan Thee Stallion, are complicit in inhumane animal treatment.

PETA released a statement on August 10 and said that they are not ok with the leopards that appear in the video. Billboard reported that the group criticized Cardi and Megan’s use, ” If Tiger King taught us anything, it’s that tigers and other wild animals are abused for music videos, selfies, and gawking roadside zoo visitors. So if real animals were used instead of computer-generated imagery, the message sent is that animal exploitation is Okurrr—and it isn’t. If Cardi B and Megan Thee Stallion really care about pussy liberation, they wouldn’t use suffering big cats as props.”

Tiger King star Carole Baskin also chimed in and called the video “lurid,” and said that the video, “glamorizes the idea of rich people having tigers as pets.” Neither artist has confirmed that live tigers were used through green screen or if they were physically on the set with the performers.

Read more of our coverage on the big cat industry: